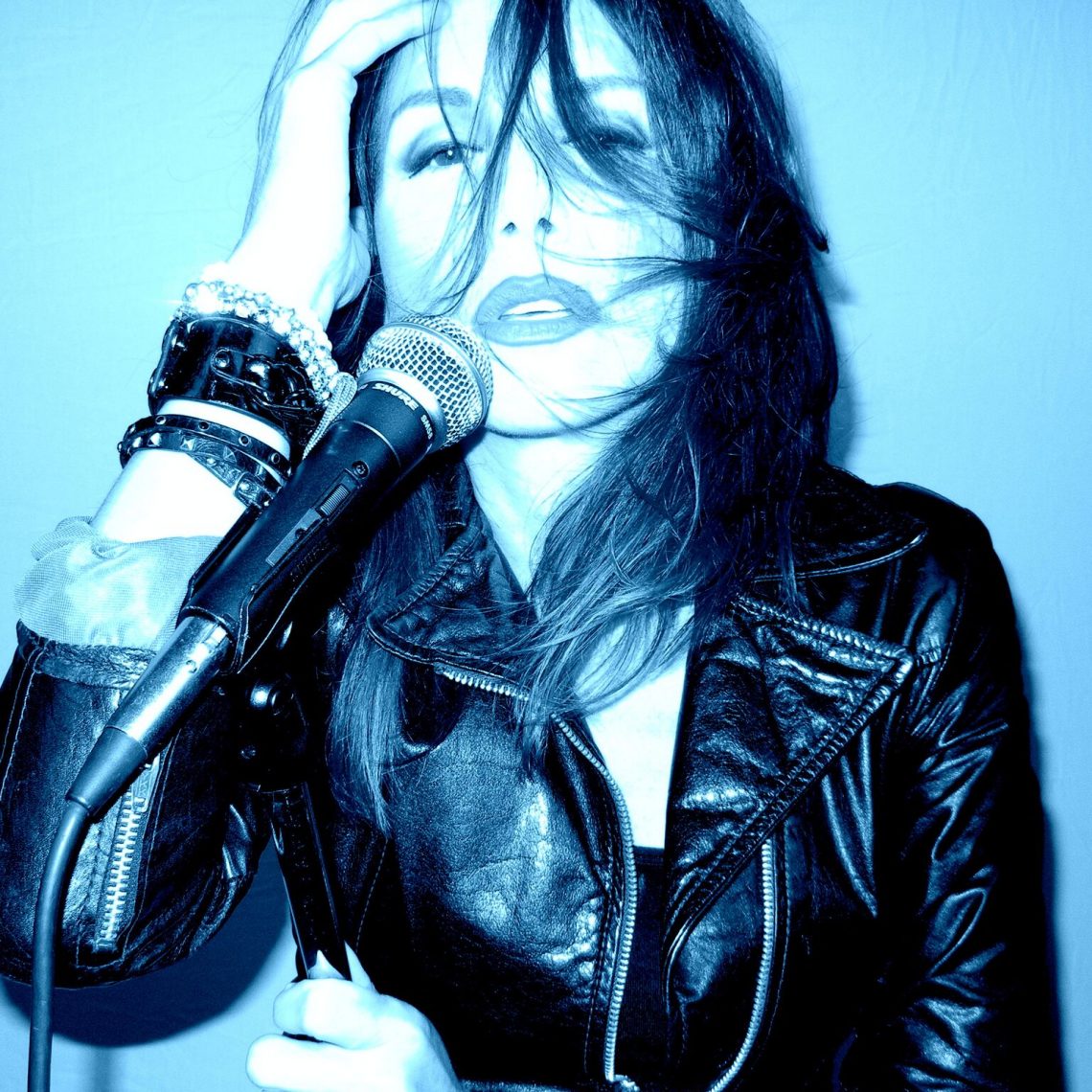 Lee Aaron live in the UK

Internationally-renowned vocalist and songwriter LEE AARON is returning to the UK this July to bring her ‘Fire and Gasoline’ tour to the rock-hungry masses.

Fans can expect July’s UK shows to be jam packed with well-loved classic and contemporary anthems like ‘Barely Holdin’ On’, ‘Whatcha Do To My Body’, ‘Hands On’, ‘Metal Queen’, ‘Tom Boy’ and ‘Fire And Gasoline’, as well Aaron’s soaring version of the Deep Purple classic ‘Mistreated’, taken from newly recorded ‘Heavy Blues’ album, slated for release later this year.

“I am so excited about the direction of the new album. I grew up influenced by the blues, and the great blues-rock singers – Paul Rodgers, Robert Plant, David Coverdale, and Ian Gillan…I wanted to get back to the basics: great songs with great vocal performances.”

Lee’s latest album ‘Fire And Gasoline’ was released in 2016 and met with high praise from fans and press alike, with the single ‘Tom Boy’ featured in Classic Rock Magazine’s ‘Tracks Of The Week’ (“She’s definitely back back BACK!”): 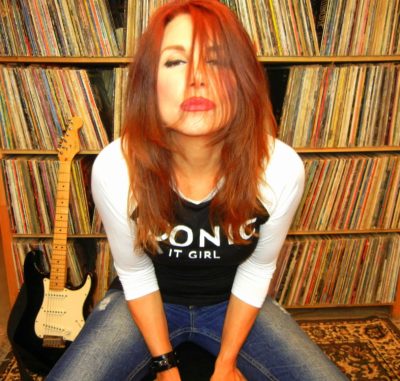 Canadian singer, songwriter and producer Lee Aaron first garnered acclaim with her sophomore release ‘Metal Queen’, an anthem of feminist empowerment that won her iconic status with legions of fans around the world. The late 80’s and 90’s brought critical and commercial success with chart-topping rockers like ‘Whatcha Do To My Body’, ‘Hands On’, ‘Only Human’ and ‘Some Girls Do’.

With her invincible voice and powerful brand of music, Aaron was a trail blazer in the women’s rock movement of the 1980’s. A fearless re-inventor, she has ventured into the world of blues and jazz (‘Slick Chick’, ‘Beautiful Things’) – and even modern opera – to rave critical reviews. She’s been nominated for ten Juno Awards, won the CMPA Songwriters Award, a Much Music Video Award and an Ampex Golden Reel Award. Chart Magazine proclaimed her BodyRock LP (1989) one of the 20 most influential Canadian albums of the 80’s, with artists like Avril Lavigne, Alanis Morrisette and Shania Twain “under Aaron’s influence.”

After taking more than a decade off to raise her children, Fire and Gasoline (2016) launched Aaron back into the international arena. Along with shows across Canada and the UK, she won the “Back In The Spotlight” fan’s choice award from Music Express and received a permanent star on the Arts Walk of Fame in her former hometown of Brampton, Ontario.

This summer brings a tour of the UK and Europe. Lee and her band are currently working on her next album, a fiery collection of blues-based rockers slated for release in the fall 2017!