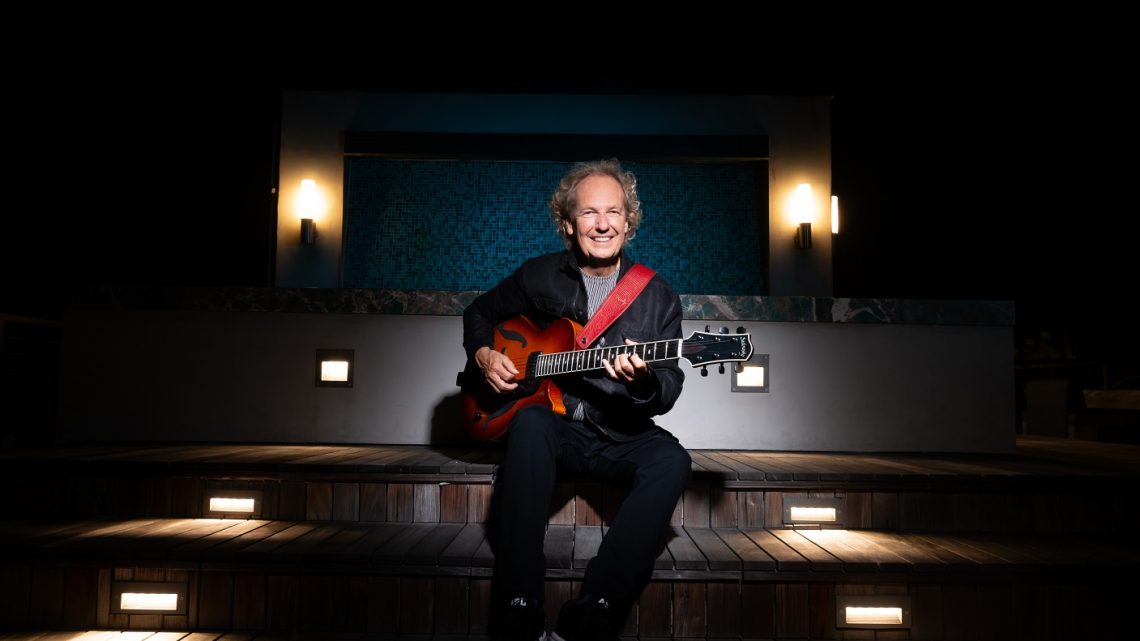 Master guitarist Lee Ritenour will be releasing his brand new album, ‘Dreamcatcher’ on 4th December 2020 via The Players Club.

Ahead of the release of the new album, the guitarist has revealed his new single Abbott Kinney Speaking about the track, Ritenour explains “This tune was inspired when I was in Venice, California one day during the pandemic shut down. The street, “Abbot Kinney”, is incredibly popular and normally busy with people, stores, and cafés. That day, Abbot Kinney was completely empty, except for someone rocking out on their guitar upstairs above the street. The sound was loud, bouncing up and down the boulevard, creating a cacophony of frustration, reverb and fun! It inspired me to go home and do my solo guitar version on my Gibson Les Paul. I dedicate this to all the lovers of the guitar and guitar players all over the world! Keep Rockin’!”


Weaving tapestries of instrumental guitar and conjuring eclectic moods, the 12 tracks of Dreamcatcher rank amongst the most melodic and tinglingly beautiful in Ritenour’s catalogue. But there’s a power and purpose here, too, hinting at the darker circumstances that sparked this new record. “Our house and my studio in Malibu, California burnt down in 2018,” he recalls. “About 100 of my guitars went up in the fire, plus 40 amps, lots of music, the history of my whole career, pretty much. A week after the fire, I went to the hospital, which I’d never had to do before, for surgery to replace an aortic valve. So those incidents and the support from my family and friends absolutely went into this music. Making this record was a life-saver for me.”

Those eclectic early tastes served Ritenour well. The jazz giants at The Lighthouse were a passion for life: just check out his love-letter to the great Mr Montgomery on 1993’s Wes Bound. But from the day he lucked into his first session for The Mamas And The Papas at age 16, Ritenour had the widescreen musicality to forge a career as one of LA’s busiest session men. “I remember John Phillips had this incredible studio in his Beverly Hills mansion and I just thought, ‘This is what I want’. As for my favorite and memorable sessions, I remember getting called by Bob Ezrin to record on “One Of My Turns” and “Comfortably Numb” on Pink Floyd’s, The Wall…incredible. And then there was Quincy Jones producing George Benson’s, “Give Me the Night” album and all of us waiting ‘til 4am for Stevie Wonder to show up and play a song he’d written for George’s album…Ha! Too many memories!”

His jazz supergroup Fourplay scored a commercial hit with their eponymous 1991 debut album. For Ritenour, the attraction was all about the chemistry between the band members. “The magic was immediate between me, Bob James, Harvey Mason and Nathan East. You can’t draw that sort of thing up on a chart – it either works or it doesn’t. We did three albums, but then the business got so complicated that I took a pass in 1997. But there was always friendship and musical respect, and we are talking about doing one last reunion project together.”

In a career full of left-turns, Dreamcatcher is another thrilling detour for Lee Ritenour. Both by necessity and design, this latest album represents music in its purest form: one man, channelling his headspace and the history unfolding around him, using the instrument that has sustained him all these years. There is a first time for everything and there has never been a better time for “Dreamcatcher”. “I’ve never done anything like this before and it’s an important missing piece in my guitar history. It was inspiring and it was meant to happen this year, in these times – after a lifetime of playing the guitar,” he considers, “this project reaffirmed just how much I love the guitar.” 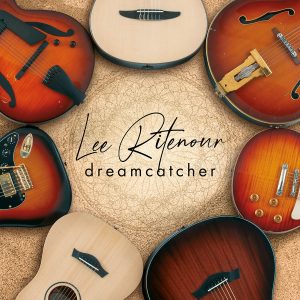 You can also listen to new song Charleston
Pre-order the album here:
https://smarturl.it/LeeRitenour

As ‘Liftoff’ Approaches, Dan Reed Releases His Fourth Preview Lyric Video from the Album: The Last Before Launch!