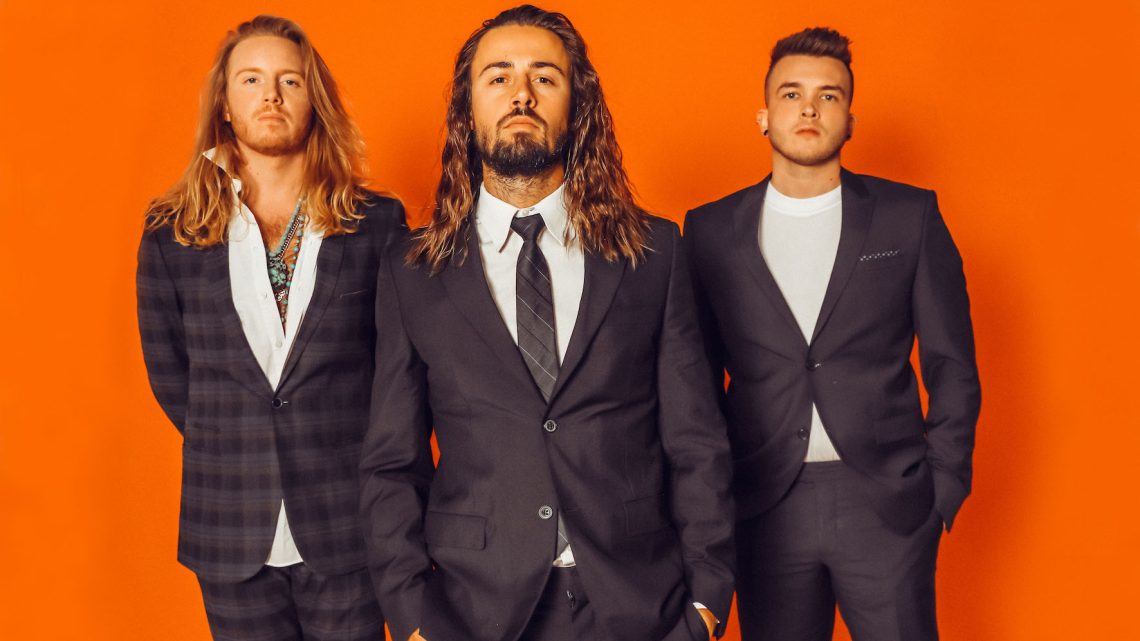 LEVARA reveal the official video for “Ever Enough,” the fourth song taken from their upcoming self-titled debut studio album, coming May 14, 2021 via Mascot Records.PRE ORDER HERE


Drummer Josh Devine reveals, “’Ever Enough’ was the first song we tracked and finished in the studio. It really set the bar and the tone for the whole album of what we wanted to achieve.”

Singer Jules Galli shares, ”Loving someone isn’t always romance and beauty. It can be messy, and painfully imperfect. ‘Ever Enough’ is about a plead to understand what’s missing, what needs fixing for things to feel good again. Is it ever enough for you? My favorite part of this song is the call and response chorus and I can’t wait to perform it live, with the audience singing back to us “is it ever enough?!”. Hopefully sooner than later.”  Guitarist Trev Lukather reflects, “The song was written during some tension within the band. Tension is inevitable in any band and especially when you feel the pressures of writing your debut album. I believe tension is a good thing at times of creativity. This song poured out of us and it was like a rebirth. One of my faves on the album and no doubt my favorite guitar solo.”

LEVARA have previously revealed the videos for “Automatic”, “Chameleon,” and “Heaven Knows.”   “Automatic” has found strong support at radio in the U.K., France, Germany, and other territories across the globe, and continues to build in to the album release.  Combined views of the music videos above are approaching 200,000 views.  All four of these clips were produced and directed by Jake Hays and Olivia DeLaurentis.

Trev Lukather, Jules Galli and Josh Devine are LEVARA.  Their songs offer an escape, as all music does, with points of reflection that relate to any listener’s life. The collective hope is simple. To be the catalyst for each and every person who comes across the music to find revelations through the experience of hearing these songs.

Their union merged in Los Angeles, one The World’s epicenters of musical creativity. Singer Jules Galli emigrated from France, while drummer Josh Devine chose L.A. as home versus his native United Kingdom following success behind the kit with One Direction. There they found common vision with Trev Lukather (guitar), son of Toto’s Steve Lukather, one of SoCal’s most successful ensembles to ever emerge from the city.

Prior to recording their debut, the band toured the United States several times and supported Toto on an arena tour in 2019. While in Europe, they staged several headline appearances across Germany and other countries, floored by the response with fans coming out at every date.  In Early 2020, they began their collaboration with Producer Ethan Kaufmann at Elephant In The Room Studios in East Hollywood. 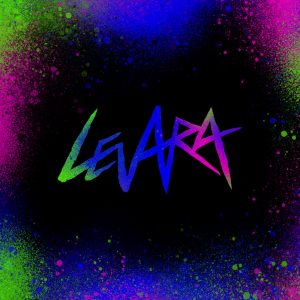