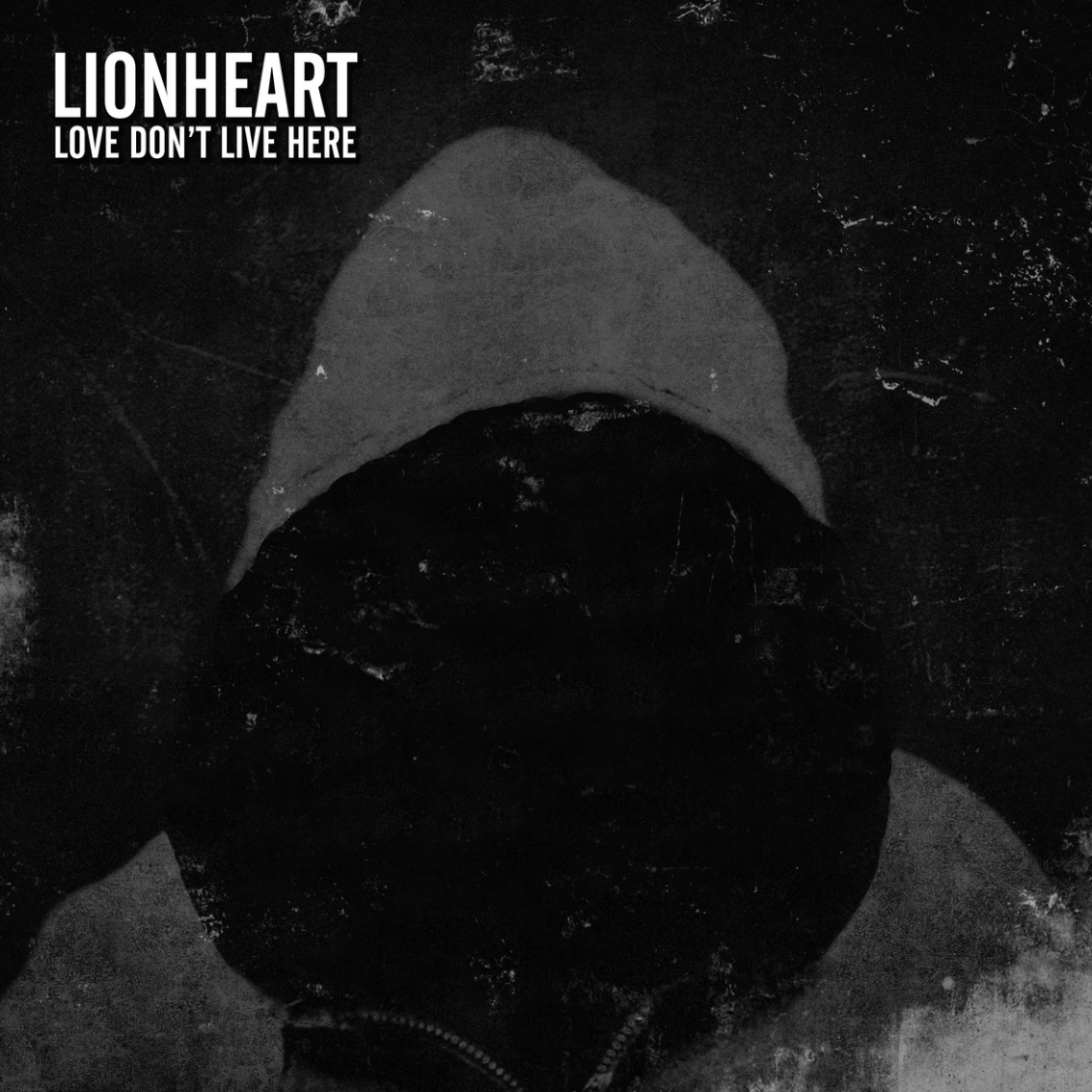 1st track on the album ‘Pain’ oozes brutality, had me bouncing around the office & spilling my coffee absolutely everywhere much to the annoyance of fearless leader.

Formed back in 2004 this is their 5th release & the pinnacle of their career so far.

Robs vocal has a throaty, genuine sound, like that sound a dog makes just before it throws up & Brandon’s bass rumbles along, like your stomach from not eating for a while. 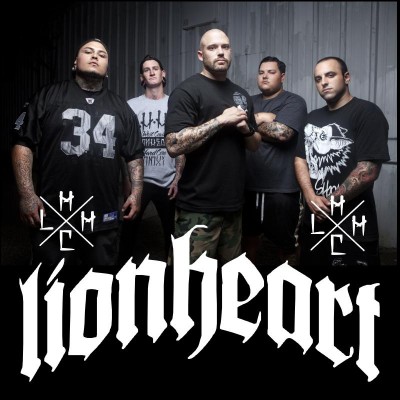 Every track on this album is a great slice of hardcore & has enough lyrical hook to have a live crowd shouting along. Especially the 2nd track ‘Keep Talkin’ featuring the lyrically refrain of ‘Quit swinging from my nuts’. Such an eendearing image.

Vocalist Rob Watson had this to say.”This album represents everything we’ve ever wanted to do with our music. It’s heavy, it’s pissed, its original, and it’s honest something that’s missing in a lot of music nowadays.” & it’s certainly honest as duly noted in the song ‘Rewind‘ which takes a retrospective look at how far the band has come since their inception back in ’04.

This recording is a great slice of hardcore from a band that doesn’t want to fit it to that genres typical pigeonhole.

There’s a lot of heart & soul that has gone into this record & it shines on every single track of which it’s hard to pinpoint just 1 track that stands out on its own. They are all equally fanbloodytastic.

My only complaint about this album is it being 11 tracks & 27 minutes. I really wanted to hear more as I was enjoying trashing the AATR office to it.

Just make sure this is on your essential purchase list for 2016 as this album will make you want to break shit & fuck on the floor & look at the special edition pre-order. 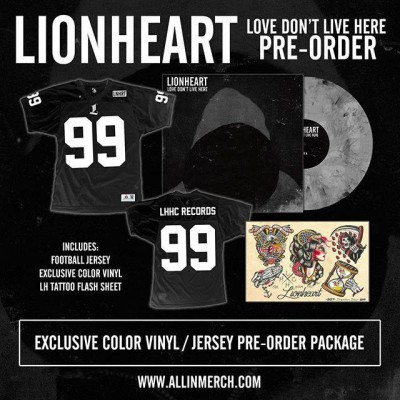 For fans of Hatebreed, Terror & Madball