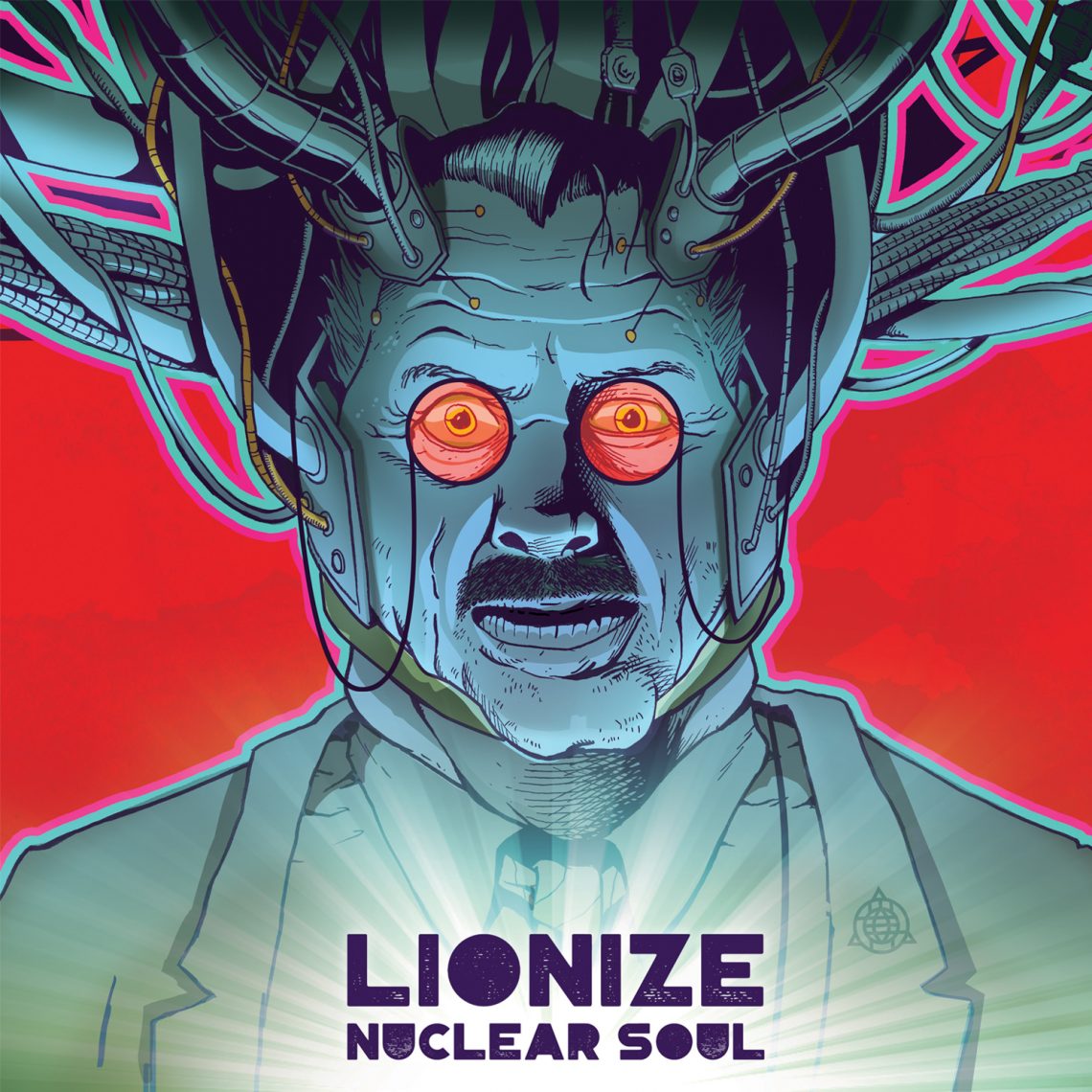 I decided that I’d review this album because I wanted to find some new music from a band that I don’t know much about and unfortunately, I didn’t find a new favorite band.

Up until my first listen of this album, I’d never even heard of Lionize. That’s not a dig at the band at all, they’re just not a band I was aware of. I like to think that this makes things easier when it comes to listening to an album because you don’t have any expectations or pre-determined ideas of what you want to hear.

My biggest issue with this album, is that it didn’t feel like it had any kind of consistent theme/style/genre running throughout. There were plenty of good songs on the album, but it just didn’t feel like an album. You could easily have it played for you and think that somebody had put an 11 song playlist on.

There are songs that have a feel of Rage Against the Machine (Election Year) and Red Hot Chili Peppers (Darkest Timeline), Mastodon (March of the Clones) and even Fun Lovin Criminals (Face of Mars – if you listen to Mars by Fun Lovin Criminals you’ll get what I mean). Now, they’re all bands that I like… but when I hear somebody’s music, I want to hear their music and I don’t want to think “oh, that sounds like x, y or z”. After listening to this album a few times, I kept feeling the same way each time – the album just feels like the band knew that this album was going to be released no matter what.

There are some really great hooks and riffs through some of the songs – some of them taking on a heavier feel than others. The band is quite different now from their earlier albums (I listened to them after listening to this album a few times to see what the rest of their music was like) but, like I have mentioned, it doesn’t seem too cohesive. The band seems to move between different sounds and genres which they play well and the songs do sound good… it just doesn’t feel like a whole album. Nuclear Soul is produced by Jean Paul Gaster of Clutch, which would lead you to think there’s going to be much more of a groove/southern/stoner rock feel to the album, which is the case with some of the songs, but not all of them. All in, I’d say that I enjoyed most of the songs in an individual capacity rather than the collective album.

I guess for me, one of the “new norms” is listening to a “radio” on Spotify/Amazon Music of my favorite bands where they throw up bands that are similar for you to listen to and a test for me now is whether or not I will skip a song or if I’ll let it play out… I’ll play the songs out rather than skip… will I add these songs to my playlists though? Probably not.

I have a few things to say about this so it doesn’t seem as though I’m just bashing this band and album:

The singer can really sing well.

The organs have a great sound to them and add a different feel to what most bands get with “Keys”.

The guitars (both lead and bass) have great tones and are played really well too.

The engineering on the album has been done really well. The quality of the sounds of all of the instruments and the levels that they are blended at are fantastic.

Speaking to Chris Brooks (keys) the sound of the album comes from mainly being captured in the studio live, being well rehearsed with a fair amount of pre-production before laying anything down. As for the way the album was mastered this was all done from an analogue source.

Let me say this too, the artwork for the cover is fantastic! 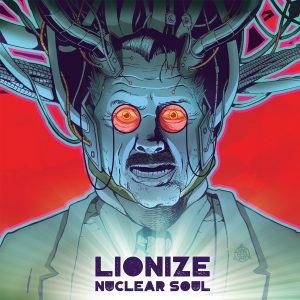