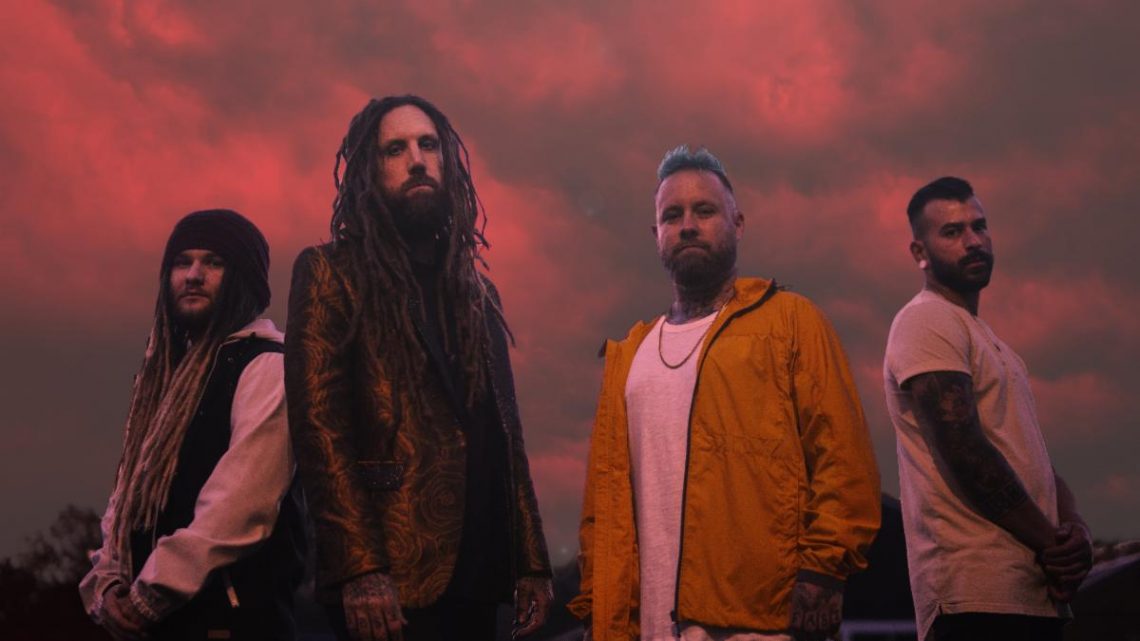 After their recent re-ignition by Brian ‘Head’ Welch (Korn) and Jasen Rauch (Breaking Benjamin), LOVE AND DEATH have today revealed the official music video for Down, their first new music in 8 years and the lead single from their forthcoming second studio album, Perfectly Preserved, which is set for release on 12th February 2021 via Earache Records in the UK and Europe. Check out the video at the link below.

To coincide with the album release, the band have announced the Perfectly Preserved global streaming event, set to take place on 12th February at 1am UK time/8pm EST, with ticketholders able to view the event for a 48hr window afterwards. The show will include songs from the new album, as well as selected tracks from their 2013 debut, Between Here And Lost, as well as appearances from several surprise special guests. Tickets and special merch bundles are available now, including a very limited guitar (signed by all the band & guest performers at the event) & virtual meet & greet bundle. Click to loveanddeath.veeps.com for all the options.

“When I reached out to the LOVE AND DEATH band members, crew and special guests about the arduous task of aligning everyone’s schedules, everyone was like ‘let me check my schedule…, yep, totally free that day!’ I guess that’s the popular answer for all musicians this year! This concert is going to be something totally new for us. We’ve all had the privilege of playing concerts for decades and have traveled the world many times over, but putting together a global streaming event with so many talented musicians and sharing vocals with these amazing singers is a first for me! This is without a doubt a once in a lifetime experience for LOVE AND DEATH and we are calling all LOVE AND DEATH fans around the globe to join us for this very special one time event; first LOVE AND DEATH show in 7 years!!!”

Pre-orders for the album are also available now, with the collection on sale in both digital and a number of physical options, including a Deluxe Clear Vinyl Box Set (exclusive to the Earache webstore) and a UK pickle green vinyl exclusive to UK indie stores.

Perfectly Preserved is a crushing return for the band. Anger, broken relationships and low self-worth are all on display, from the arresting refrains of ‘Tragedy,’ ‘Death of Us,’ and ‘Affliction,’ to the bold anthem of ‘White Flag.’ Simply put, it is heavy music to vigorously confront depression, heartbreak and pain.

The album marks the introduction of guitarist, bassist and co-songwriter Jasen Rauch as a full-fledged member of the band, as well as second time producer for Love and Death (with co-production from Joe Rickard). Jasen, best known as an integral part of Breaking Benjamin, produced Love and Death’s first album in 2013. Completing this definitive line-up as they charge into this new chapter are the band’s original guitarist, JR Bareis, who now shares vocals with Welch, and powerhouse drummer, Isaiah Perez.

Much like A Perfect Circle or Stone Sour, Love and Death isn’t a “side project” or replacement for the guys’ respective bands. It’s an extension and companion, offering each of them a unique outlet to explore different aspects of their creative passions.

“There are certain things we can do melodically in Love and Death that might not work in Korn,” Rauch explains. “For me, there are certain creative risks I can take with the arrangements and production that wouldn’t fit with Breaking Benjamin. In this band, we don’t worry about how long a song might be, for example.”

It’s also an opportunity for further collaboration with their friends from other bands. ‘The Hunter’ features Jasen’s Breaking Benjamin bandmate (and solo artist) Keith Wallen, who was also a major co-writer on the project, and longtime comrade and former Flyleaf singer, Lacey Sturm lends her vocals to a metallic rendition of a surprising pop cover. 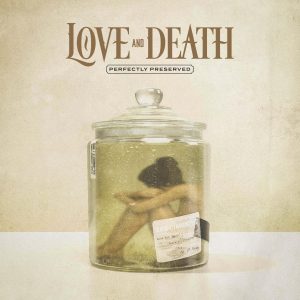 LOVE AND DEATH are;