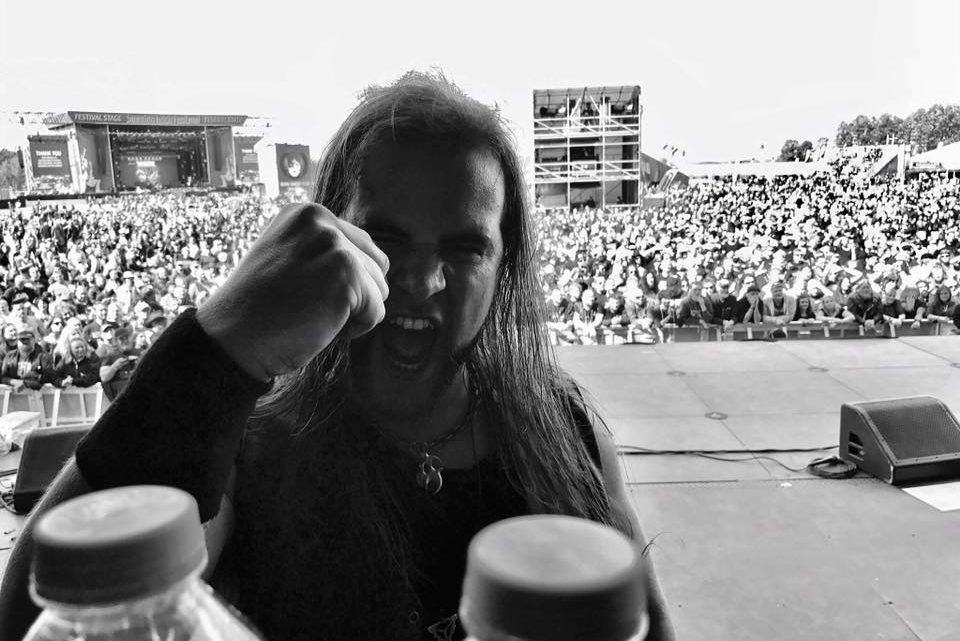 ‘Snake Eyes’ is the follow-up to the acoustic EP ‘How Does It Feel to Be Alive?’ which was released in 2018. In contrast, although ‘Snake Eyes’ is acoustic-based, it features some electric guitar, midi-orchestration and percussion. The result is a real mix of rhythms and vibe, from the emotional ‘Crocodile Tears’ to the upbeat ‘Medusa’, to the beauty of the vocal duet in ‘First Star’. 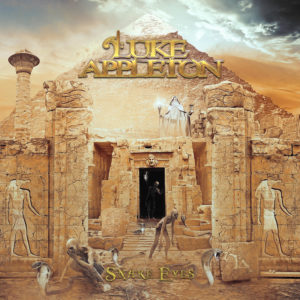 The album is released 26th April 2019 on the Rocksector Records label and is available to order now from Luke’s own website www.lukeappleton.net

Luke has this to say…. “Snake Eyes is an emotional rollercoaster of which I’m extremely proud. Lyrically and performance-wise I believe this is some of my best work to-date. I wanted to create something that is much more than ‘just an acoustic album’ and I feel I’ve succeeded in that goal”

Fans will get the opportunity to see Luke perform on the road this year with the following tour dates arranged….