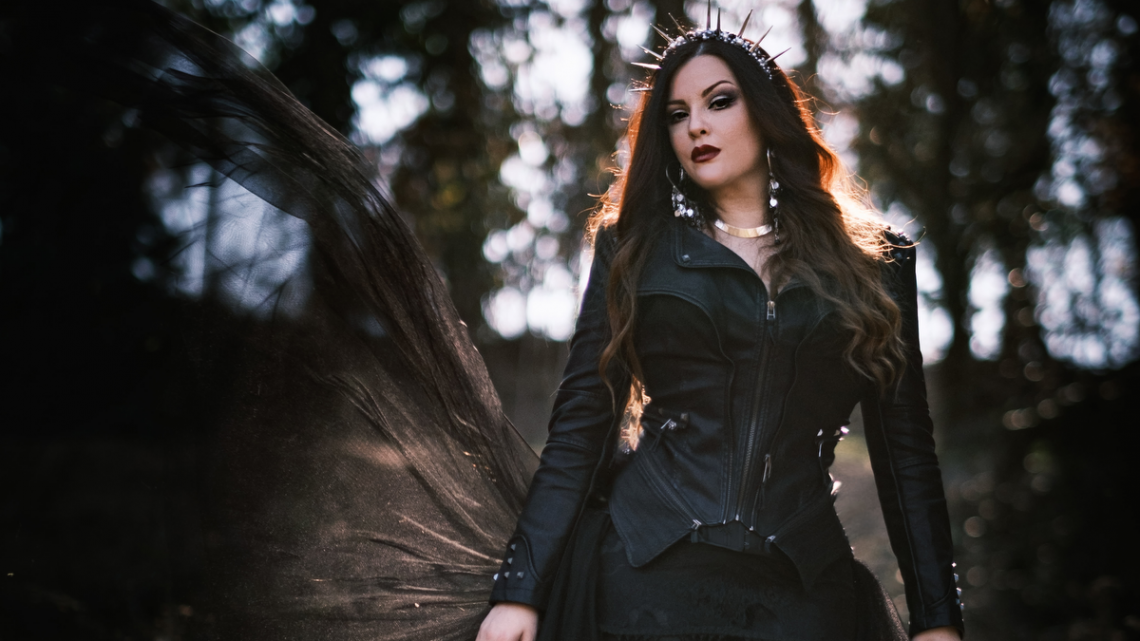 Frontiers Music Srl is pleased to announce ‘Burn The Beauty’, the debut album by Lunarian, which is a new project centred around the talented vocalist/songwriter Ailyn. Out on 9th September, ‘Burn The Beauty’ is a showcase for the immense voice that she has already displayed in her work with Trail Of Tears, Sirenia, Her Chariot Awaits (her project with Mike Orlando of Adrenaline Mob), Heart Healer (Magnus Karlsson’s rock-metal opera) and more.

‘Burn The Beauty’ sees Ailyn teamed with producer Aldo Lonobile (Secret Sphere, Archon Angel, Sweet Oblivion) for an engaging and mesmerising album of symphonic metal, a first single and video from which is available from today for the song ‘Dream Catcher’.

Spanish singer/songwriter Ailyn has been performing professionally for two decades, starting out as a solo artist before becoming the lead vocalist of the popular Norwegian symphonic metal act Sirenia. Releasing four albums with the group, she then took a short hiatus from her musical career in the mid-2010’s before announcing her return with Her Chariot Awaits, a collaboration with Adrenaline Mob guitarist Mike Orlando which issued a self-titled debut via Frontiers in spring 2020. She has also been working with Norwegian gothic/symphonic black metal outfit Trail Of Tears, handling soprano vocals for the group.

Ailyn’s burgeoning relationship with Frontiers eventually saw her discussing the possibility of making a record with Lonobile, who has been involved with a number of recent projects for the label, following which she headed to Italy to work with the producer on what has become ‘Burn The Beauty’. 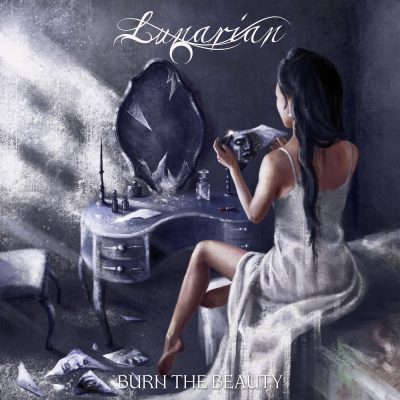