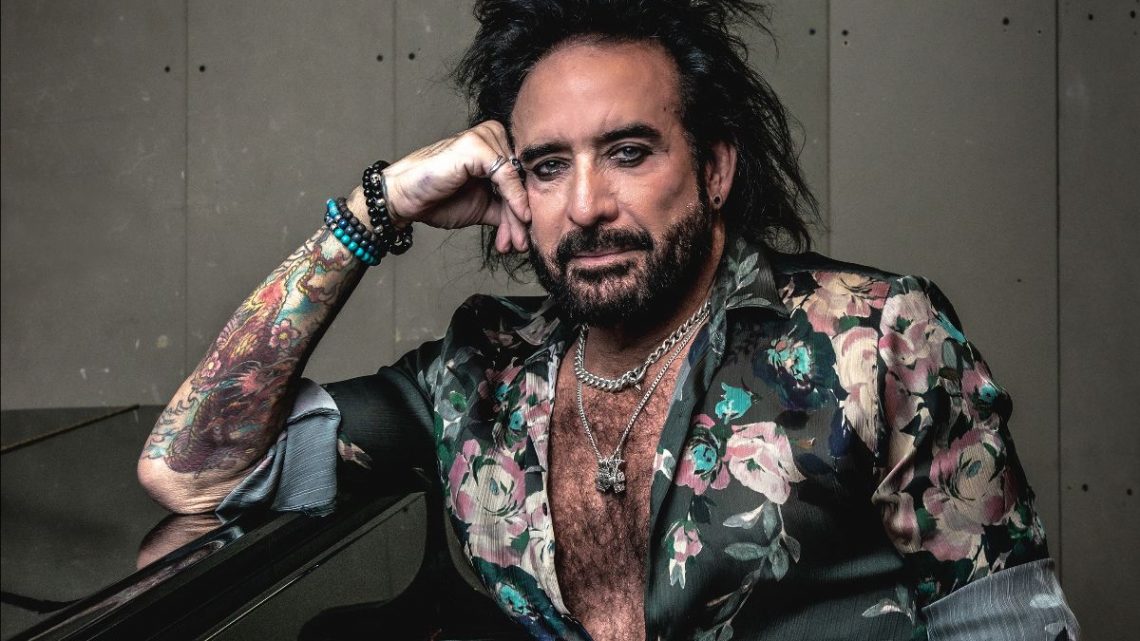 MARCO MENDOZA: “Take It To The Limit” video out now

Marco Mendoza will be releasing his fourth solo album and second on Mighty Music/Target later in 2022. First up is the single “Take It To The Limit”.

Known throughout the music world as a talented solid bass player for bands like Thin Lizzy, Whitesnake, Journey, Ted Nugent, and The Dead Daisies to name a few, Marco has recorded a body of amazing music in his own right.

Working with world-class producer Soren Andersen, owner of Medley Studios in Copenhagen, dubbed by some as “the new Mutt Lange”, the partnership that has already produced the career-defining “Viva La Rock” album in 2017, has created another future masterpiece together.

The first offering, “Take It To The Limit”, was recorded before the world went crazy with a pandemic, then a war, which really has seen the world be taken to the limit. A hard-hitting track with as many hooks as a fishing boat, this opening single opens the doors wide to what can be expected from the new album later this year.

“After the World going through some dramatic changes and having to wait for so long, I am extremely excited to share the first single”, Mendoza offers. “This was the first song Soren Anderson and I wrote back in November of 2019. It is the first of an album of songs that I am very proud of! Thank you for the Love and continued support, it’s greatly appreciated. VIVA LA ROCK!”

“Take It to the Limit” will be released as a digital single via Mighty Music on April 15th, 2022. The official video is out now and can be seen below. A new Marco Mendoza album is expected to be released in 2022.