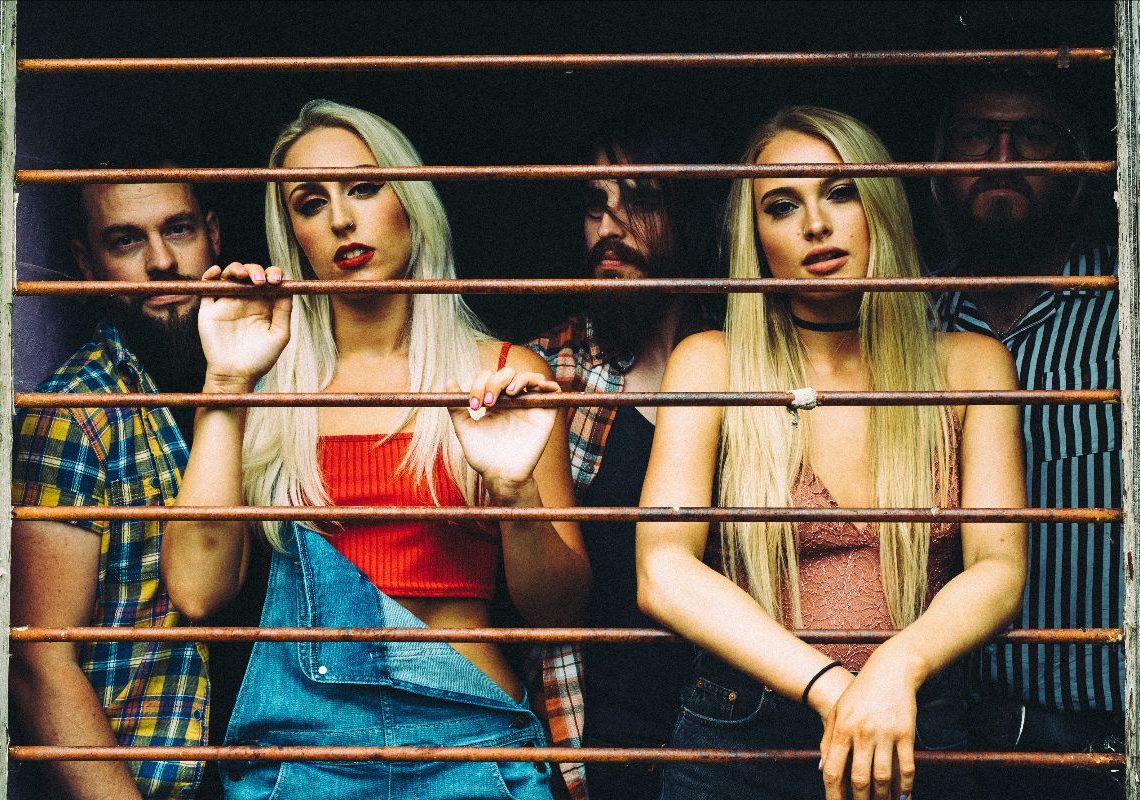 Welcome to my review of Marisa and the Moths’ self-titled debut album. And what a good debut it is.

Before I get into the nuts and bolts of the review I want to make it clear that I’m a middle-aged white bloke who doesn’t have any real problems except those which I create myself. So any hint of criticism has to be seen from my perspective. Thankfully, there isn’t much for me to criticise.

Straight off the bat I really like the lead singer, Marisa Rodriguez’ vocals. I’m a big proponent of female lead singers from Lzzy Hale, Janet Gardner and all the way back to Nancy Wilson. Marisa has control, power and flexibility which she uses to great effect. However, (remember I’m a middle aged bloke) there are a couple of moments throughout the album where the ‘breathing’ style of singing detracts from the song.

As for the musicianship, this is also really good. The band are post-grunge with a clear influence from such luminaries as Foo Fighters and Soundgarden etc. Personally these are really good influences for a debut album and whilst the sound is very good, after listening to the album so often I found I was drifting away from a couple of the tunes once in a while (I did listen to it 5 times in a day, so it’s likely me).

Having mentioned Soundgarden, I do need to mention that the 6th track, ‘Turn Off’ is basically ‘Blow Up the Outside World’ by Soundgarden, it’s very similar.

The most disjointed song on the album is also one of my favorites, ‘Human’. The bridge from first verse into chorus is non-existent giving a really jarring transition which kicked me out of the song a few times. However, once I got past this, I really enjoyed the end of the song which is proper rock.

Bear with me with this comparison, I’ve written it and re-written it about 10 times and I’m still not sure it works.

So back when I was 13, Pearl Jam released ‘Ten’. Once of the greatest debut albums EVER. It is up there with Appetite for Destruction, Licensed to Ill and Unknown Pleasures in my mind. It introduced a series of sounds that I’d never heard before, thoughts that I didn’t know I could have and it felt like it was mine. I can well imagine that if I was a 13 yr old today, this album could have the same impact as Ten did. I’ll be recommending this to some of my cousins whom I hope will love it as much as I love Ten.

The overall style on the album is modern grunge, lots of guitars, quite a bit of angst and a lot of introspection.

The vocals, overall, are superb. I’m telling you, Marisa can wail (10 fake internet points if you get the 20yr old reference) The musicianship, overall, is really good. The songwriting, is brilliant. There doesn’t seem to be anything wasted, nothing seems dramatically out of place. Nothing seems to be over written or over complicated, each song comes with a hook and a personalty which blend together to create an album that works really well.

As a debut album, I don’t think you could expect much more from Marisa and the Moths. 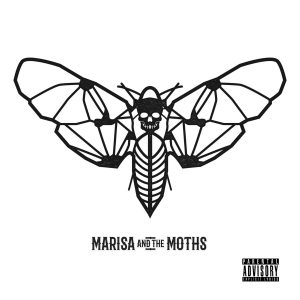