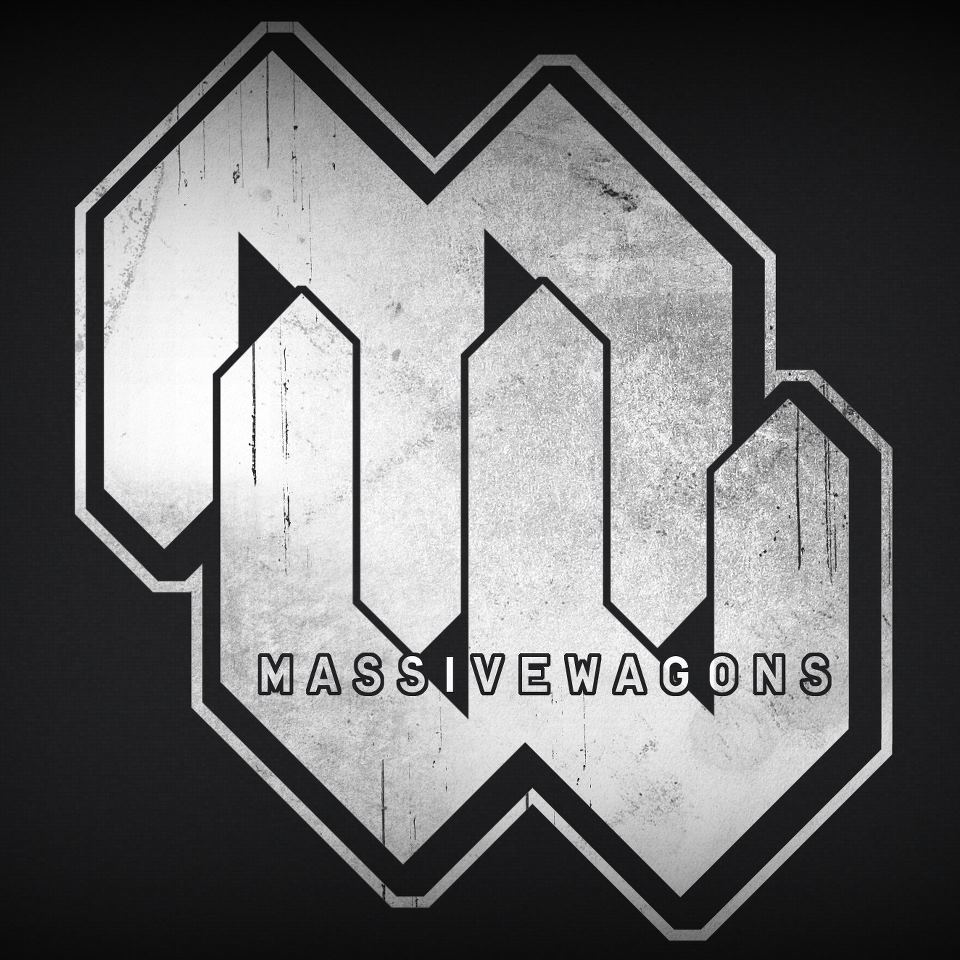 “A dirty riff requires a dirty video. By assembling a cast of top UK model talent to a haunted house we feel this was achieved, and then some! Flesh and latex collide as the band fill the air with fast grooves and raw power. Throw in the bonus live tracks and you’ve got all you need to get the party started”

On the back of their stellar live reputation, Massive Wagons signed to Off Yer Rocka in 2014, joining a growing roster alongside The Quireboys and Bonafide. The eleven track album titled ‘Fight The System’ was released worldwide on the 4th August 2014.

Recorded at Axis Studio late 2013 and produced by the exceptional talent of Matt Elliss (Terrorvision/Black Spiders) the album was released to critical acclaim in the UK and Europe, propelled by the popularity of the bands first official single ‘Red Dress’, which featured on Classic Rock magazines ‘Heavy Rotation’ section.

Many new friends were made in the 20 date UK tour that followed, alluding to Massive Wagons rising popularity. The band were invited to make festival appearances in Ibiza and Bloodstock Open Air, as well as returning to Hard Rock Hell in November, where 1800 people crammed in to watch the bands cumulative performance.

Writing for the follow up to ‘Fight The System’ is nearing completion, with recording sessions beginning in the summer – following a short UK tour in July and appearances at the Steelhouse Festival and Legends of Rock – The Originals. 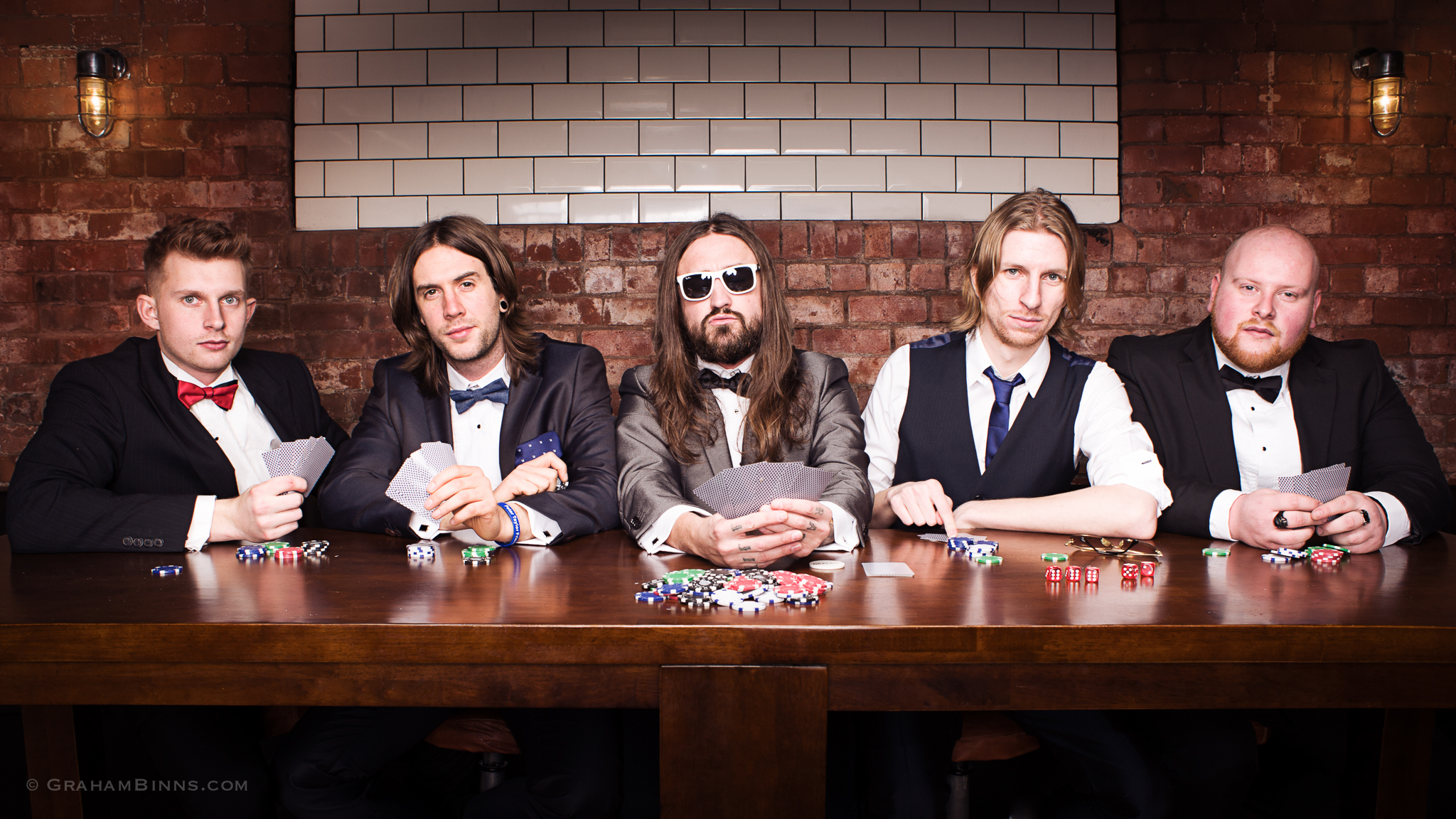