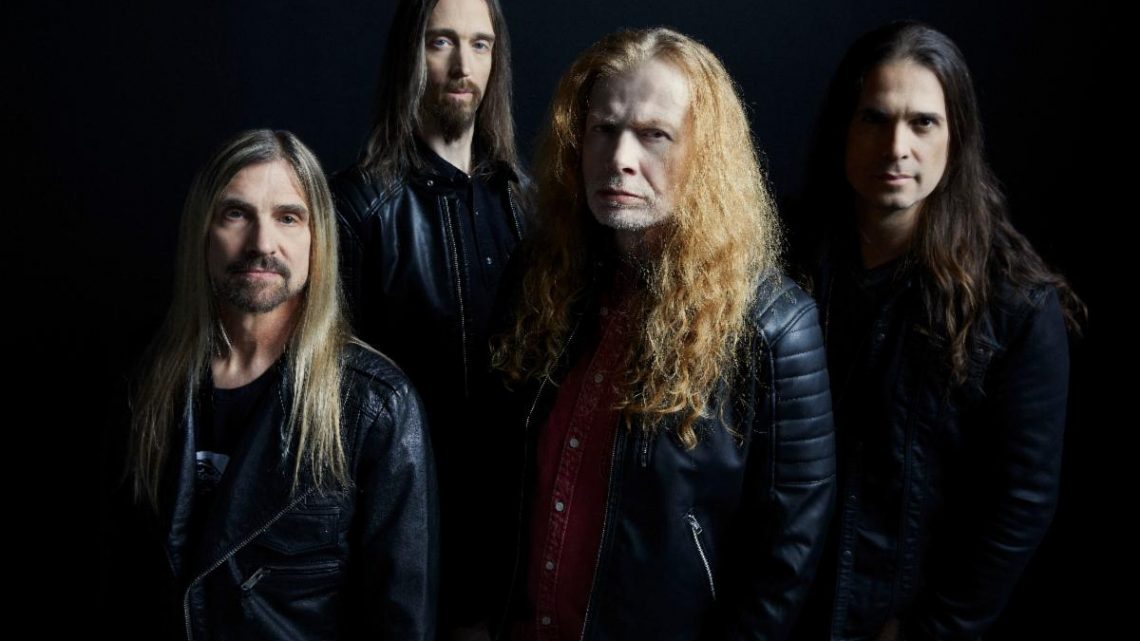 22nd July 2022 0 By John Deaux
MEGADETH premiered Night Stalkers: Chapter II, the next installment of a multi-part short film being released alongside MEGADETH’s next single Night Stalkers from their new studio album The Sick, The Dying…And The Dead!. The hotly anticipated album is set for release on 2nd September 2022, via UMe. Both the video and single for Night Stalkers feature a special appearance by the legendary Ice-T.
Created by Dave Mustaine, produced by Rafael Pensado, and directed by Leo Liberti,Night Stalkers: Chapter IIis the next episode in the multi-chapter saga about the origin of the band’s iconic mascot, Vic Rattlehead. We continue to follow the tragic events leading to our operative’s complete transformation as he systematically exacts his revenge.

The first episode, We’ll Be Back: Chapter I premiered in June and within the first hour of release, the album’s debut track and video met with an overwhelming fan reaction, with the band trending on Twitter and the video racking up over two million views to date.

Featuring twelve new tracks, The Sick, The Dying… And The Dead! will be released on CD, vinyl, and cassette, as well as digitally through all online partners and can be pre-ordered/pre-saved HERE. There will also be a limited deluxe edition 2LP, 12-track album pressed on 180g black vinyl, housed in a numbered gatefold jacket with a 12×24 lyrics/credits insert, a lenticular vinyl lithograph and a bonus 7-inch featuring ‘We’ll Be Back’ and the unreleased b-side ‘The Conjuring (Live).’ The limited deluxe edition can only be purchased via MEGADETH’s official online store, through Sound of Vinyl, and uDiscover, and can be pre-ordered HERE.
The Sick, The Dying… And The Dead! consolidates a furious return to form that began with the Grammy Award winning Dystopia, while pushing forward musically and marking Mustaine’s recent triumph over throat cancer. Reuniting visionary MEGADETH leader and sonic architect Dave Mustaine with co-producer Chris Rakestraw (Danzig, Parkway Drive), who together helmed 2016’s Dystopia, the album was recorded at Mustaine’s home studio in Nashville, Tennessee, with guitarist Kiko Loureiro and drummer Dirk Verbeuren. Bassist Steve DiGiorgio temporarily stepped in to record the album. With the kick off of MEGADETH’s recent tour, MEGADETH-alumni James LoMenzo rejoined the MEGADETH family as permanent bass player.
Dave Mustaine enthuses;
“For the first time in a long time, everything that we needed on this record is right in its place. I can’t wait for the public to get hold of this!” 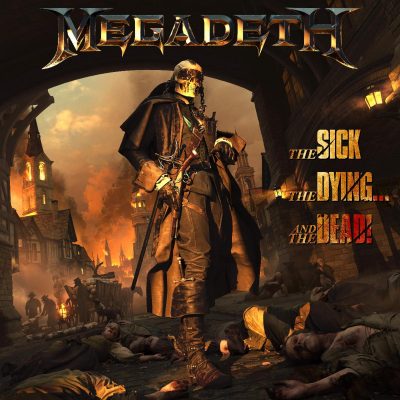 OCEANS OF SLUMBER Release Video For ‘The Hanging Tree’