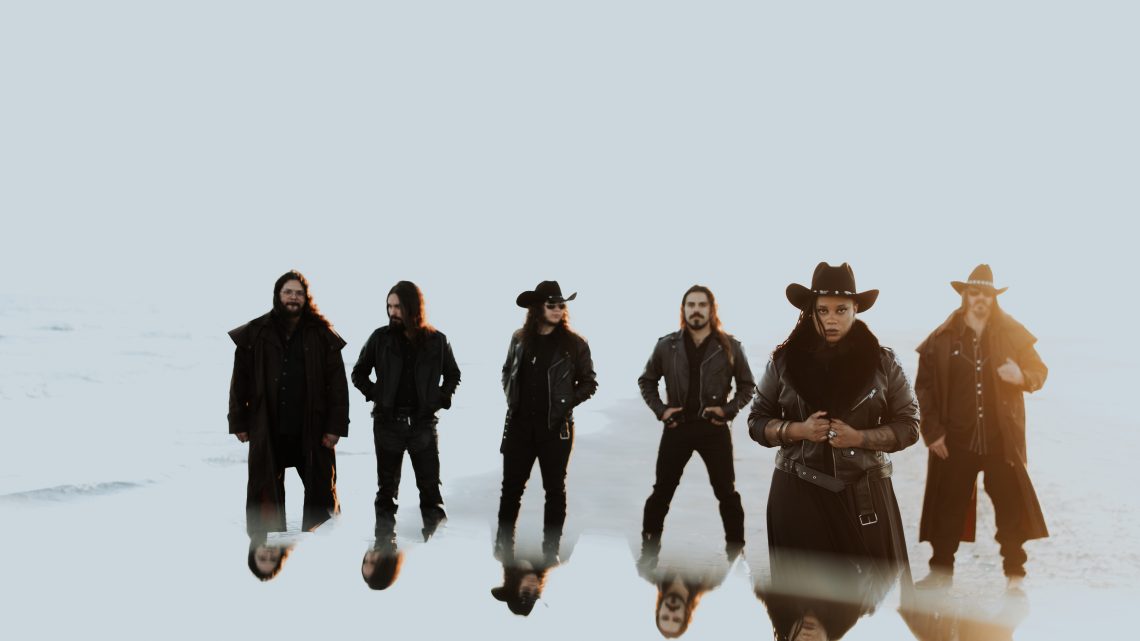 OCEANS OF SLUMBER Release Video For ‘The Hanging Tree’

OCEANS OF SLUMBER release their long-awaited 5th album, Starlight and Ash, today via Century Media Records. To celebrate the release the band have dropped the music video for “The Hanging Tree”, which was directed by Angela Herr and Bianca Greene for FirstSight Agency, and is conceptionally connected to the band’s previous music video for “The Lighthouse’. Watch “The Hanging Tree”, HERE.

“An old childhood home, a frequently visited spot along the meadow, a closet we pass in our grandmother’s house, a tree in the town center that has scars from its terrible past…places hold memories and they never forget them even when buried under the changes of time”, says Cammie Beverly about “The Hanging Tree”.

Equipped with a profoundly deep musical background, a staunch reverence for the American South, and starry-eyed artistic curiosity, OCEANS OF SLUMBER have created a sonic expression like no other. Starlight and Ash isn’t a mere compilation of songs, but it comes with an underlying concept, Cammie Beverly (vocals) states, “The album ‘Starlight and Ash’ is scenery and stories inspired by characters, settings, and themes from the band’s (traumatic) childhood experiences. These encounters are woven into the lives and tales of individuals in a fictitious community living on the Gulf Coast.” 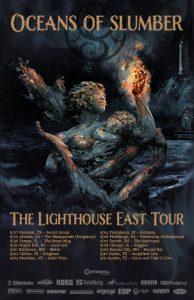 Fronted by the inimitable power, range, and grace of vocalist Cammie Beverly, Starlight and Ash posits Oceans Of Slumber in a league of their own. This is as much eloquent extensions of famed singer-songwriters Nick Cave and Chris Stapleton as it is the heartbreaking pulse of Type O Negative and Katatonia. Starlight and Ash isn’t Metal, but its edges are. The album, which is set for release on July 22nd, was produced by Joel Hamilton (Violet Road, Battle of Mice) and mastered by Maor Appelbaum (Yes, Voivod). Its stunning artwork was created by Eliran Kantor (Testament, Heaven Shall Burn and many more).