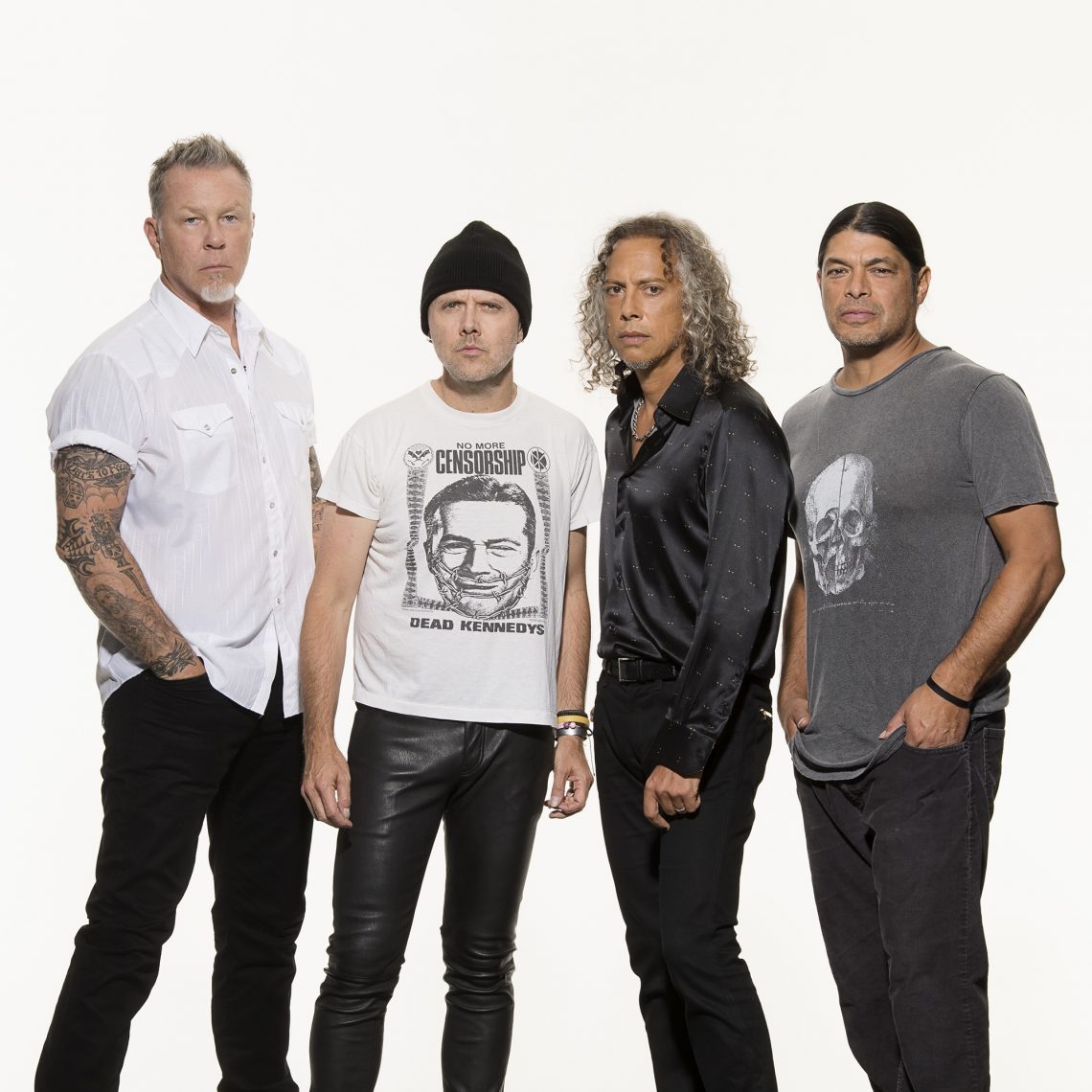 Tickets will be on sale now from metallica.film.

The original S&M concerts were performed by Metallica and San Francisco Symphony and conducted by the late Michael Kamen in spring of 1999 at the Berkeley Community Theatre. 2019’s S&M² concert will feature the first live performances of these arrangements in 20 years, plus the first-ever Metallica and San Francisco Symphony renditions of songs written and released since the original concert, with new orchestral charts by Bruce Coughlin.

Legendary conductor Michael Tilson Thomas completes the first week of his final season as San Francisco Symphony Music Director with a special appearance, conducting a portion of the show. 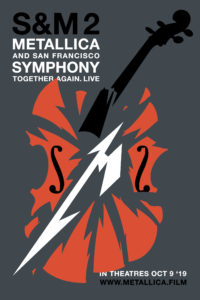 Kymberli Frueh, SVP for Programming and Content Acquisitions at Trafalgar Releasing has said: “Trafalgar Releasing is excited to give Metallica fans around the world a chance to celebrate this anniversary concert together in local cinemas in October.

The original collaboration between two San Francisco legends—Metallica and San Francisco Symphony became a true moment in music history two decades ago. Reuniting again to perform S&M² is a salute to the legendary collaboration and creates a special moment for Metallica fans to see this iconic pairing.”

The event will be screened in cinemas around the world on October 9. More information can be found at metallica.film, where fans can sign up for event alerts including when tickets go on sale.

This announcement follows a busy 2019 in music for Trafalgar Releasing with the upcoming release of Roger Waters  Us + Them, Rush: Cinema Stangiato, The 9th Annual Grateful Dead Meet-Up at the Movies coming to cinemas worldwide for the first time ever and BRING THE SOUL: THE MOVIE, the latest film from K-Pop phenomenon BTS. Recent releases have included Tribeca documentary Between Me and My Mind about Phish front man Trey Anastasio, The Cure – Anniversary 1978-2018 Live in Hyde Park London, Khalid Free Spirit and The Music Center presents Joni 75: A Birthday Celebration.

Formed in 1981 by drummer Lars Ulrich and guitarist/vocalist James Hetfield, Metallica has become one of the most influential and commercially successful rock bands in history, having sold nearly 120 million albums worldwide and generating more than 2.5 billion streams while playing to millions of fans on literally all seven continents. The band’s several multi-platinum albums include Kill ‘em All, Ride The Lightning, Master of Puppets, … And Justice for All, Metallica (commonly referred to as The Black Album), Load, Reload, St. Anger, Death Magnetic, and most recently Hardwired…to Self-Destruct, released in November 2016 and charting at #1 in 32 countries.

Metallica’s numerous awards and accolades include nine Grammy Awards, two American Music Awards, and multiple MTV Video Music Awards, and induction into the Rock & Roll Hall of Fame in 2009.  In June of 2018, the band was awarded one of the most prestigious musical honors in the world: Sweden’s Polar Music Prize. Metallica is currently in the midst of its WorldWired tour, which began in 2016 and is scheduled to continue through 2020.

Headquartered in London, the company also has offices in New York, Los Angeles and Denver. More information about Trafalgar Releasing can be found at www.Trafalgar-Releasing.com.