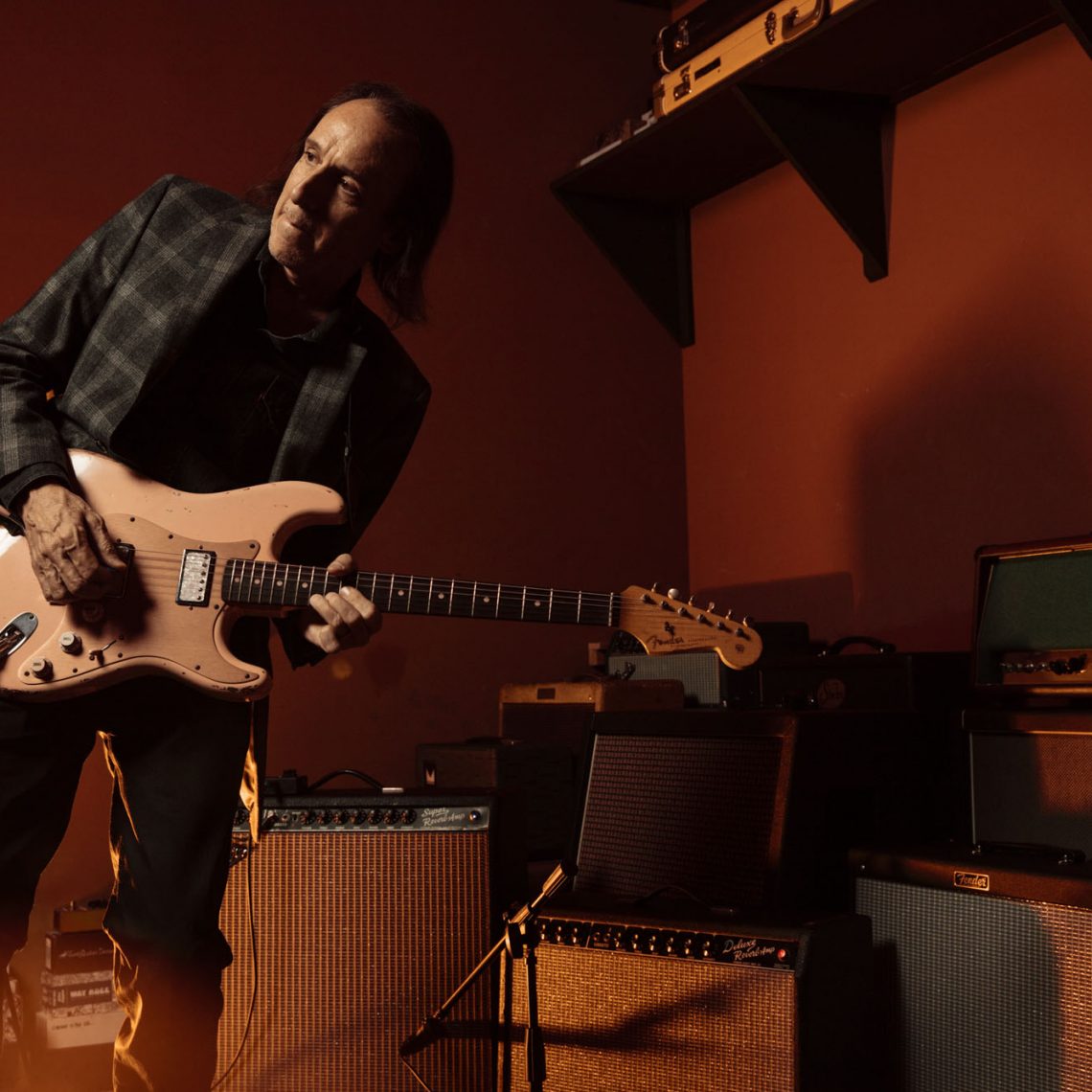 Michael Landau will be releasing his brand new album ‘Liquid Quartet Live’ on 21st August via The Players Club, a division of the Mascot Label Group. Ahead of this he has revealed a brand new song ‘Can’t Walk Away From It Now,’

Talking about the song he says; “Can’t Walk Away From It Now” is a brand new song that David and I recently wrote. This is the song’s first appearance on a record. It’s got a swampy feel and an honest sentiment in the lyrics that David wrote, current with the times: Give if you wanna receive,Take less than you leave, We only leave love anyhow” 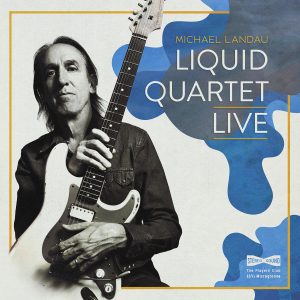