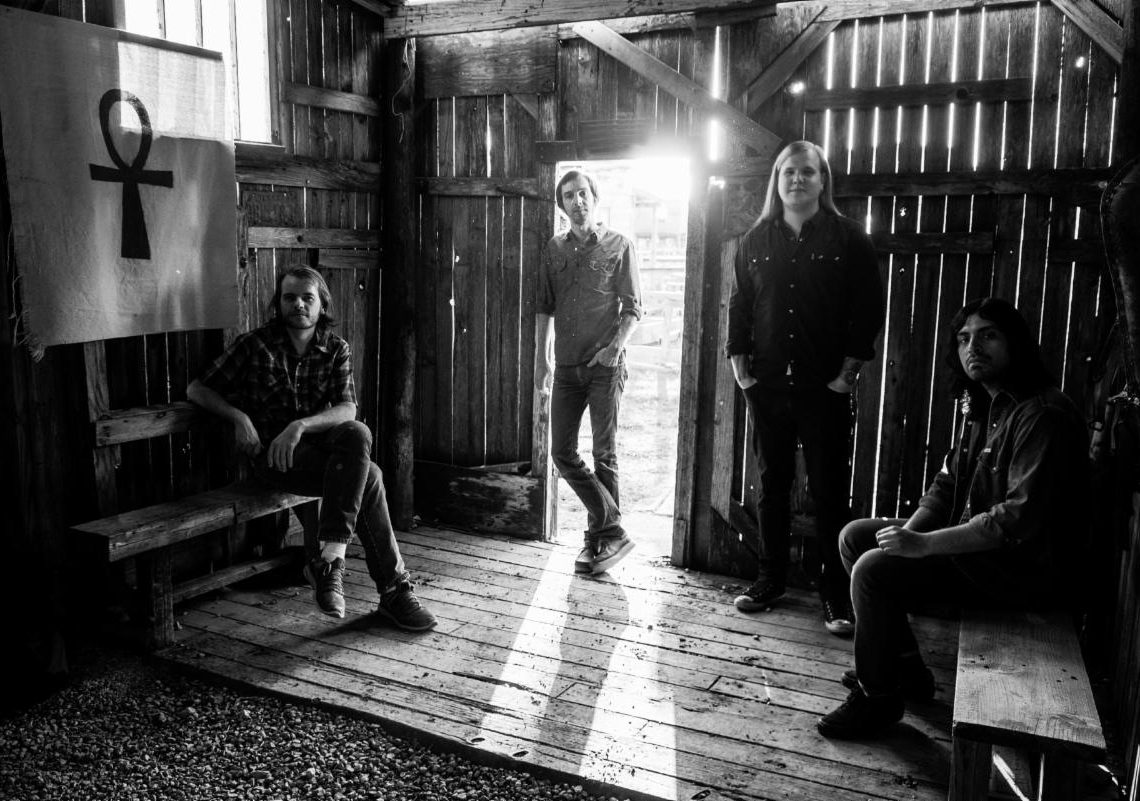 Heavy metal/stoner rockers The Sword have ended their two year hiatus to return to the spotlight with the release of a chronology of tracks alongside a vinyl set named Conquest Of Kingdoms. The triple vinyl package carries a series of older classics in the form of many unreleased live tracks from 2005 – 2011 and also, as a bonus, an assortment of various rock and metal anthems covered in the studio with the bands style.

John D. Cronise leads The Sword with his gloomy, yet potent vocals which are fully on-point within the live recordings as his studio crafts are. Additionally, he also takes the role as a guitarist and has been a dedicated Gibson wielder throughout his career in the band. Together with his quartet, who are well renowned for their tight performances produce a bellowing, deafening, gnarly wall of distorted riffs via their Orange speakers and HUSH pedals.

Admittedly, I had never appreciated The Sword as much as I do after getting the chance to try them out in Conquest Of Kingdoms. I have certainly grown more fond of their themes, ambiance and their groovy elements.

My take on the work

I found tracks such as “Iron Swan” with it’s thrashy style that stood out. Then there was “The Chronomancer II: Nemesis” with an awesome solo throughout. As for the covers, “Forever My Queen”  is a brilliant one, with a much thicker craft of guitar tone. Furthermore I thought “Cold Sweat” was another great adaption. Personally however, I can’t say the same about Led Zeppelins “Immigrant Song” but I’ve always believed that’s a tune where no cover could stand up to the original. But it’s only fair that John gets to play an anthem from the band who were his main influence in pursuing music as a career.

The Sword give an admirable album of live tracks from over the years and iconic covers in the classic Heavy-Doom/Stoner Rock fashion, worth a listen if you dig the genre, furthermore a great plate of live recordings that dignify their work over the years. Overall, a great release for the fans and worth the shot for an unfamiliar listener. 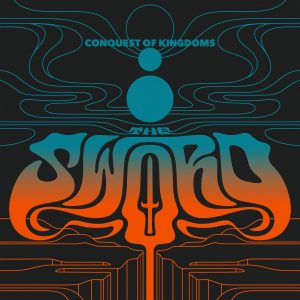 The Sword can be found at: