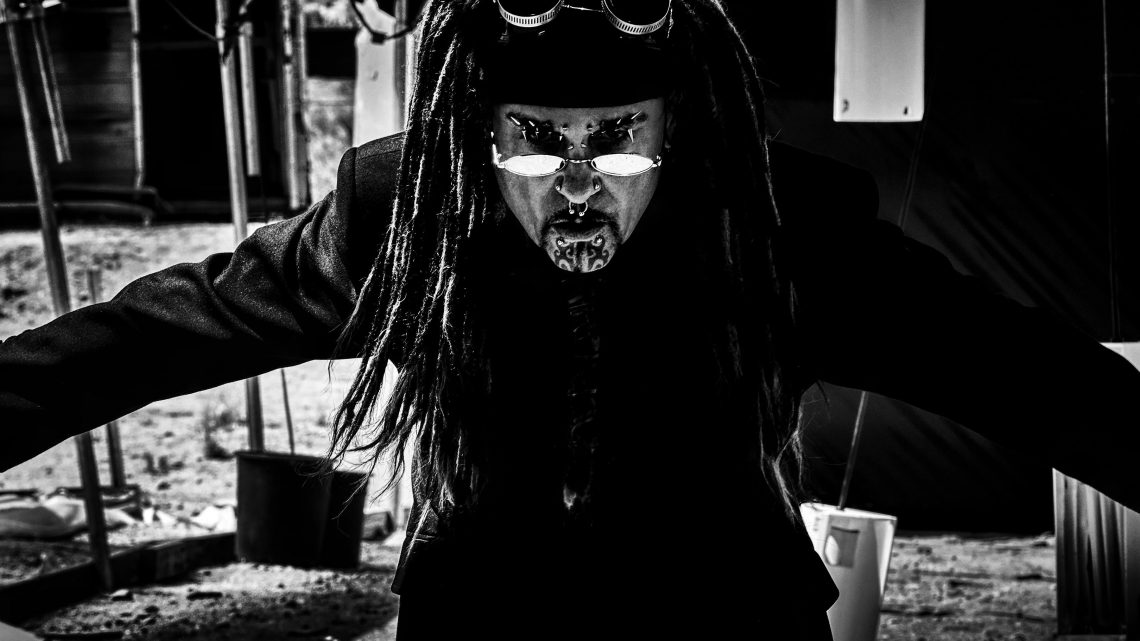 After incubating for the larger part of 2020 – at a time when creative mastermind Al Jourgensen was able to ruminate on the new world we as a society have found ourselves in – the time has finally come for Ministry to unleash their much-anticipated 15th studio album.

Aptly titled Moral Hygiene, the album will be released via Nuclear Blast Records on October 1st. With some of Ministry’s strongest and most inspired material to date, the 10 tracks are a follow-up to 2018’s lauded AmeriKKKant and put forth Jourgensen’s societal manifesto and plea for civilization to get back to a set of standards that lives up to and embraces our humanity.

“The good thing about literally taking a year off from any social activity or touring is that you really get to sit back and get an overview of things as they are happening, as opposed to being caught up in the moment. And what I saw with how we handled several public crises – from the pandemic to racial injustice to who we vote in to lead our country – is that times are changing, and society needed to change to get away from the idea that has permeated us of take care of yourself, fuck everything else. Now more than ever we need moral hygiene,” says Jourgensen of the new album. “It consumed me as I wrote this album. It’s not some pious term. It’s what we have to return to in order to function as the human species on this planet. And I’m proud to have had such great guests on this album to help cement that message like Billy Morrison, Jello Biafra and Arabian Prince.”

In conjunction with today’s album announcement, the latest track ‘Good Trouble‘ has also been released. The song, inspired by the 2020 Black Lives Matter protests and the activist work of the late US Congressman John Lewis, is accompanied by a new video that includes sampling from last year’s demonstrations in Los Angeles as captured by Jourgensen and his partner Liz Walton.

Jourgensen adds about the new single, “I was watching the coverage last July around Lewis’ death and was in awe the next day when this entire letter from him was published in the New York Times. How suss was that to want to keep making progress after his death by thinking about the legacy he left. I was struck by the reflectiveness of his speech, knowing he was dying and making sure it was released because he saw trouble ahead. That is the moral hygiene of this album – we have to do something to change and I really hope we continue to act and live up to the idea of getting into good trouble for the benefit of society.”

Moral Hygiene also includes the previously released track ‘Alert Level‘ that sounded the alarms about our collective dissonance towards the pandemic, climate change and the man formerly in the White House, bolstered by the song’s overarching question posed to listeners: “How concerned are you?”

The new album also adds perspective to the countless lives that were tragically lost to the COVID-19 pandemic on the haunting track ‘Death Toll‘ while ‘Disinformation‘ decries the too frequent willingness to accept everything – even mistruths – as fact.

Other musical jewels on the upcoming release include a collaboration with Jello Biafra (Jourgensen’s cohort in side project LARD) on ‘Sabotage Is Sex‘ and a unique take on The Stooges’ ‘Search And Destroy‘ that features guitar virtuoso Billy Morrison (Billy Idol/Royal Machines). Morrison is also heavily featured on a number of songs on the album.

Moral Hygiene will be available in CD, vinyl and digital download formats. Pre-orders are available at: www.nuclearblast.com/ministry-moralhygiene 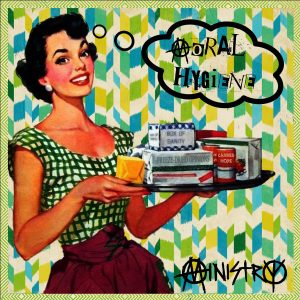