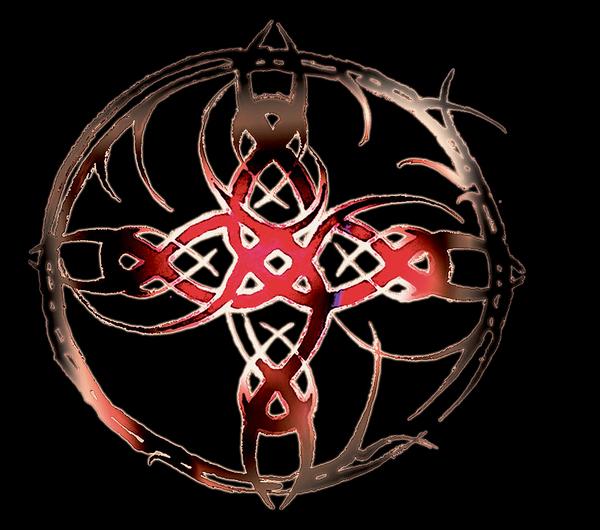 The Mission are hitting their thirtieth birthday in style with a brand new album and an extensive tour. Back in 1986 the band were coming off a run of #1 independent singles, signing to major label Phonogram (now part of Universal Music) and going on to sell several million albums through the 90s before taking a break in 1997. The band reconvened in 2001 to begin a similarly successful career back in the independent world, releasing #1 albums in Germany and several European territories, touring the world and expanding their incredibly loyal fan-base from S. America to Asia.

That fan-base is what now brings The Mission into PledgeMusic and the new 30th Anniversary album is available to pre-order at Pledge, alongside special offers including deluxe 2 x CD + DVD and vinyl editions, handwritten lyric sheets, anniversary merchandise, VIP touring experiences and even a very special visit to the band’s rehearsal studio. All of this and more can be found on The Mission’s PledgeMusic campaign page http://www.pledgemusic.com/projects/the-mission

Speaking of the new campaign The Mission’s Wayne Hussey says;
“I never dreamt all those years ago as we first set foot on stage at the tiny Alice In Wonderland club in London that we would be celebrating our 30th birthday with a brand new album produced by Tim Palmer and extensive world tour. I am really happy with the new songs and I feel that our audience are going to really love this record”. 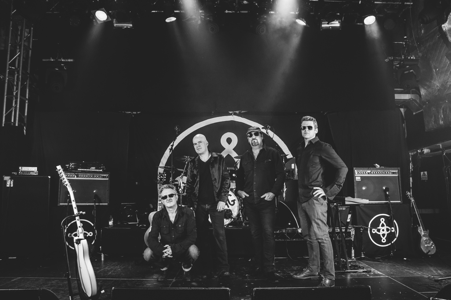