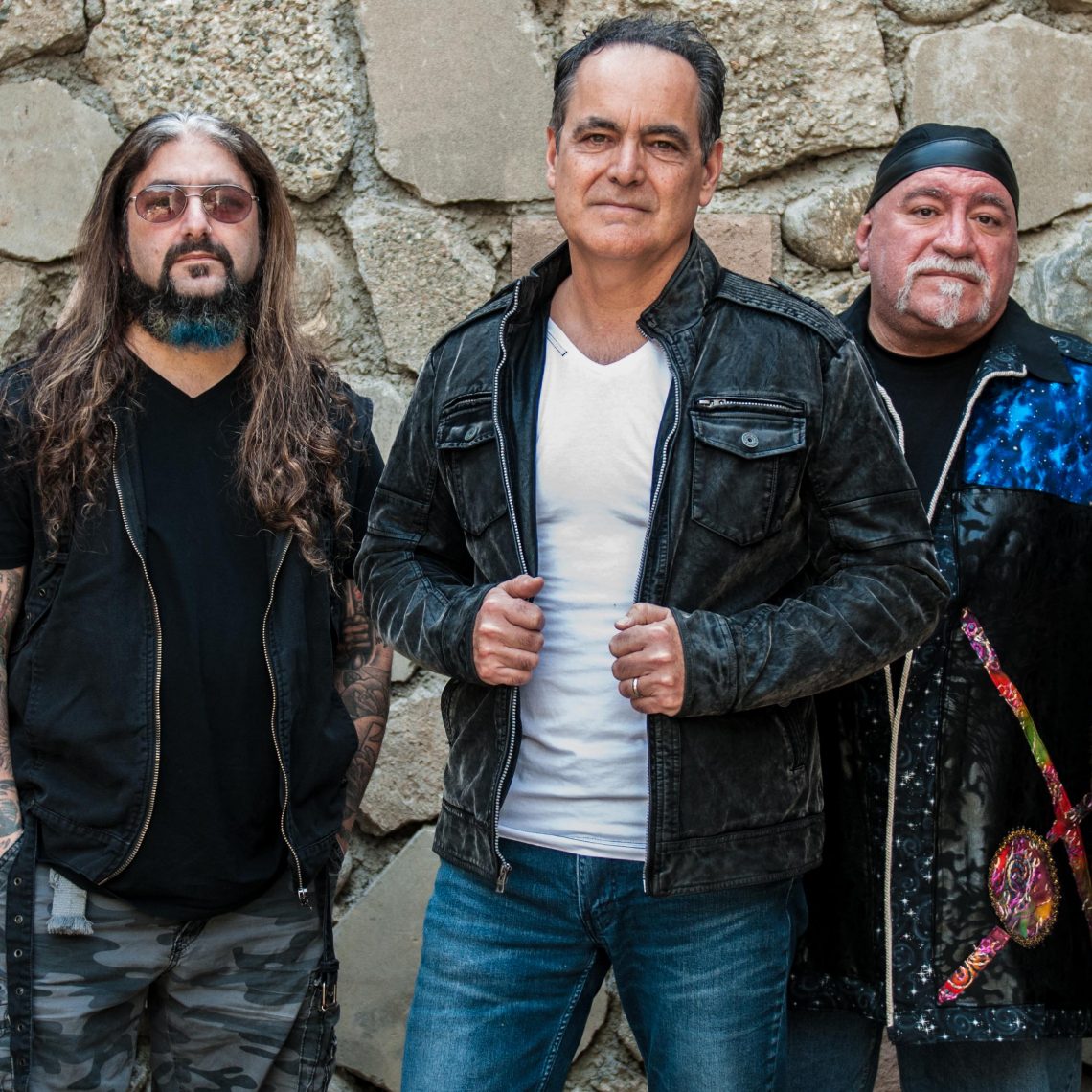 Neal Morse, Mike Portnoy & Randy George are returning to their Cover To Cover series of albums with ‘Cov3r To Cov3r’, the brand new third instalment. Featuring their renditions of classic tracks by the likes of King Crimson, Jethro Tull, Gerry Rafferty, David Bowie & more (including their cover of ‘No Opportunity Necessary, No Experience Needed’ featuring vocals from Yes singer Jon Davison), the album will be released on the 24th July as CD, Gatefold 2LP + CD & as Digital Album.

It is just 2 weeks till the album is released, and today they have launched a video for their cover of Jethro Tull’s Hymn 43.

Neal Morse comments: “When I was young and they packed me off to school, someone played me the second side of the Aqualung album by Jethro Tull and I was immediately consumed by it. Hymn 43 being one of my favorite tracks I was thrilled when the guys wanted to record this one. We kicked it out in one or two takes and it was a gas!”

They recently launch a video for their cover of ‘It Don’t Come Easy’, originally by Ringo Starr,

The band previously released a video of their cover of Gerry Rafferty’s classic ‘Baker Street’.

As well as ‘Cov3r to Cov3r’, the ‘Cover To Cover Anthology (Vol. 1 – 3)’ will be released on the same day, collecting all 3 instalments together over 3 discs. The first two albums have also been newly re-sequenced and remastered, and will also be available on digital services. The albums have also been given brand new artwork, created by Thomas Ewerhard (Sons of Apollo, The Neal Morse Band, Avantasia). 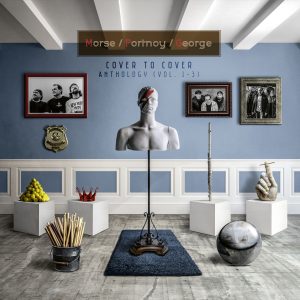 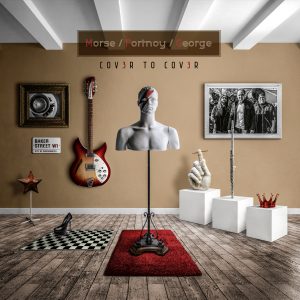