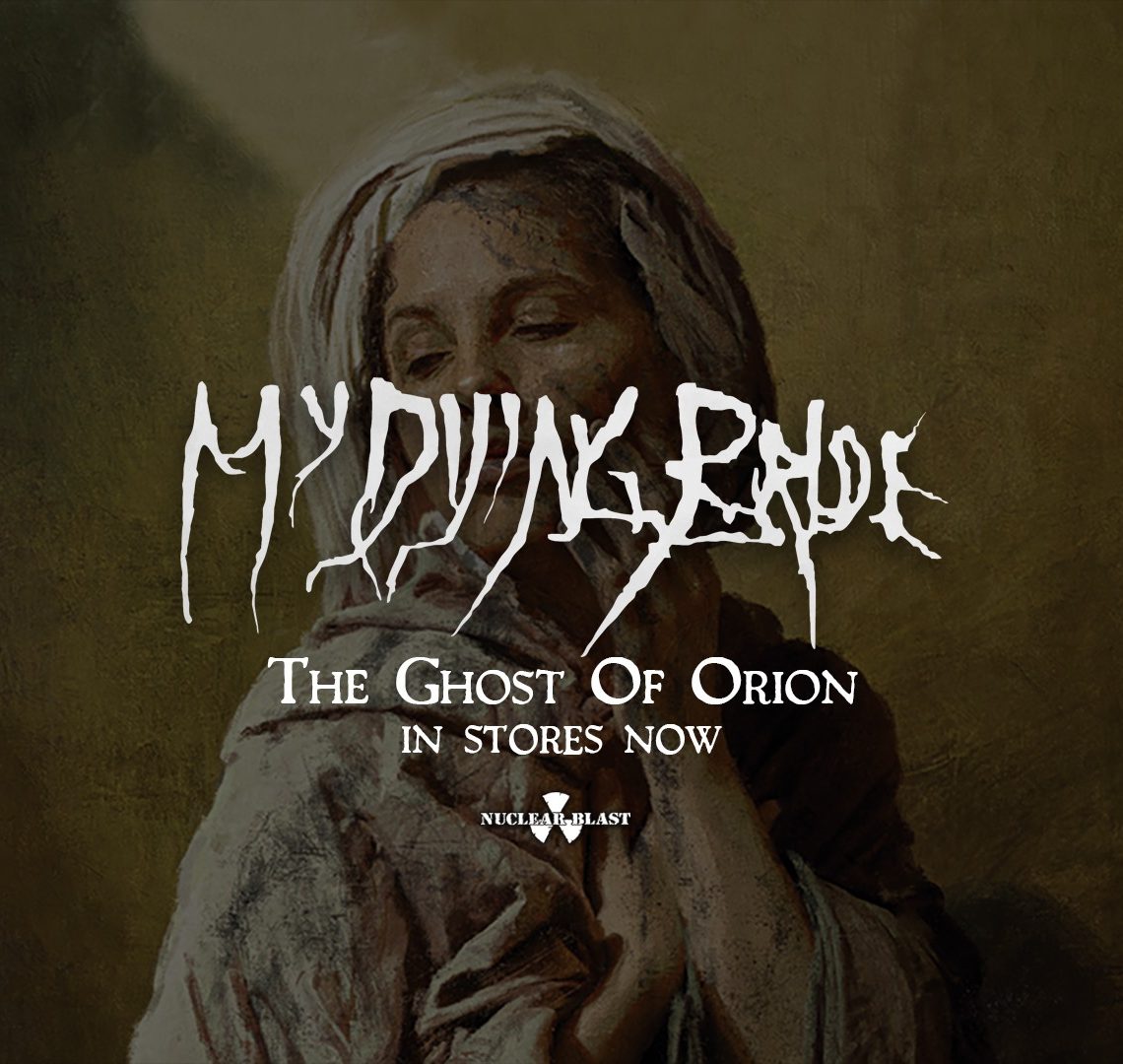 “Eversmile…Set in the realm of joy; the people of Eversmile are plagued only by aching facial muscles, and not anthrax, as we had hoped…”. These are the beautiful words that greet you as you start the first level of Dungeon Keeper for Windows 95…cute, no? Every level has a cutesy name; like Tickle…or Snuggledell…simply waiting to be graphically sodomised by a horde of Bile Demons in all their poorly pixelated glory…which funnily enough is the perfect kind of oxymoronic segue leading us into today’s review.

Peaceville could very well be one of those aforementioned level names, but as you’ll likely be aware it is one of the most important alternative metal labels to ever come out of the UK. Only a label with a name like Peaceville, could house some of the dreariest, most despondent and downright depressing gothic doom metal bands the UK had to offer, such as PARADISE LOST, ANATHEMA and of course; MY DYING BRIDE. This grievous, Bradford-born collective started life back in 1990 and over the course of the past 30 years they’ve become one of the most respected and admired bands of their entire genre. Yet despite minimal mainstream success, they continue to this day but it’s safe to say it’s been a testing time of late…

Following on from 2015’s “Feel The Misery” the band, for several reasons, essentially went into free-fall. Ranging from and between life changing family illnesses to sudden departures, the past five years have been an absolute rollercoaster to say the least, but the new re-shuffled line-up have found not only a new lease of life, but a brand new record label for the first time in 30 years; Nuclear Blast, and a brand new album; “The Ghost Of Orion”. Have the former Peaceville posse laid their ghosts to rest? Let’s find out…

The 8-track album opens up with “Your Broken Shore” and it’s the first in a succession of prolonged marathon-length endurance tests. It’s got a brooding, foreboding feel, fuelled by its incredibly prominent riff-work, but as soon as Aaron Stainthorpe kicks in vocally the track takes an immediate down turn in tempo and intensity. There ARE a few welcome guttural segments boosting the chorus but for the most part there’s a very relaxed, easiness to the tone here, something which they’ve admitted to aiming for, and it’s evident.  “To Outlive The Gods” follows up and it’s both similarly long as it is similar in sound for the most part. It’s got some lovey string accompaniment but that’s short lived as we get more of the same slow riffs and depressed vocal tones. This very well could outlive all of the gods as they slit their wrists in boredom over this song…and some of those Hindu gods have multiple pairs of arms…that is some COMMITTED wrist slitting…

The title track seems promising at first glance at only 3:30 in run-time, but as titular statements go it’s very much anticlimactic. Aside from some hushed background whispering, emphasising the almost haunted narrative, it’s an incredibly mundane, repetitive little piece consisting of repetitive acoustics and minimalist piano. Conceptually I guess it’s OK and it does in its own way breakup the album, despite feeling no less miserable, though ultimately a disappointment. Highlights DO however include “The Solace” which while no less trite by this point musically, is refreshing courtesy of WARDRUNA’s Lindy-Fay Hella on vocals, allowing her sweet, almost angelic folk-like style to lift the track to an almost spiritual level and it’s beautiful.

At the end of the day though, despite a couple more traditional death growls scattered sparingly throughout a couple more tracks, the bulk of this album is for the most part, a little bit lifeless. Stainthorpe wanted to make the album more accessible, but aside from lacking any real heaviness, I can’t see what benefits this sound potentially brings. Whether you look at this from a doom metal perspective, a shoegaze perspective any other sort of, ambient rock perspective, I’m sorry to say that “The Ghost Of Orion” is boring on all fronts. My Dying Bride? She’s already dead mate…joined them Hindu gods and the dress is absolutely ruined, well done. 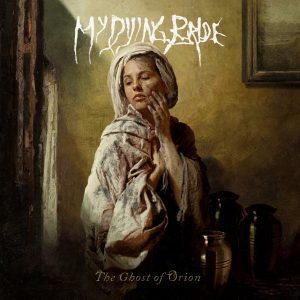