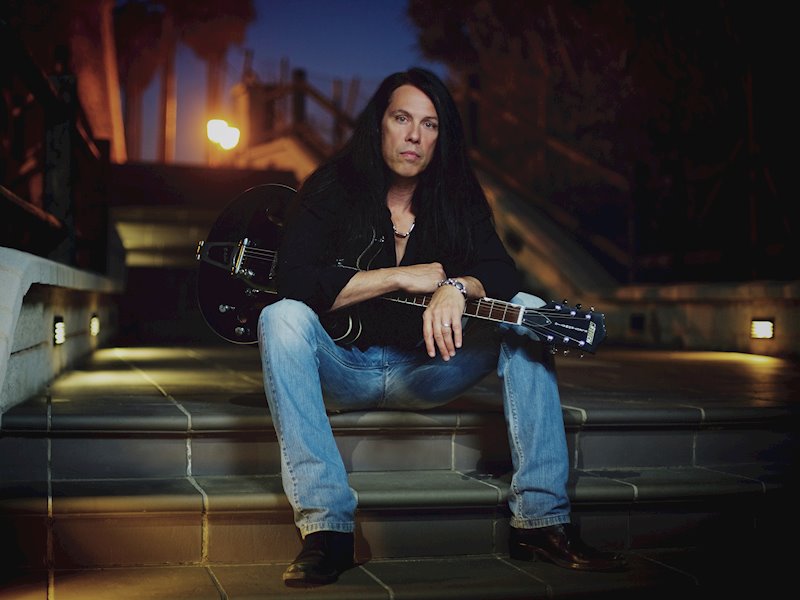 Danny Vaughn has completed the solo album he always wanted to make. Bringing Myths, Legends and Lies to its climax, completion and release has formed an epic quest in its own right for the singer, songwriter, multi-instrumentalist and storyteller.

The 14-track album draws together many years of influences and inspiration, has had to overcome some serious obstacles along the way, and it’s a testimony to Danny’s commitment to his vision and his fans (& vice versa) that has given the story — to  coin a phrase — a  happy ending! Myths, Legends and Lies will be released via Townsend Music on 7th June, 2019.

Danny is recognized worldwide for his melodic, powerful & emotional vocals, To lovers of rock, Danny Vaughn is best-known for his involvement with Waysted (1985-1987) and famed for his flourishing voice-work with melodic rockers Tyketto.

Now, this talented vocalist and experienced multi-instrumentalist is about to launch his latest solo album: his first in eleven years. “It’s an album I’ve been talking about making for over fourteen years,” Danny explains, “A bunch of songs I call my orphans: they’re a group of numbers, collected over decades, that I never found a proper home for.”

“This is the music I make when left to my own devices. When there is no schedule to satisfy and no target audience to audition for. “

Myths, Legends and Lies is an album whose roots lie in Danny’s musical influences and passions and in his love of storytelling. As Danny himself explains: “As songwriters and musicians grow older they are continually exposed to different forms of music, types of instruments, sounds and timbres. There is so much out there to excite and inspire us.

“Myths, Legends & Lies is a result of that and also of having been brought up in a family with a strong storytelling tradition. As a child my parents read to me almost every night. Greek mythology, The Lord of the Rings, The Stories of the Monkey King and Conan Doyle’s Sherlock Holmes: all resound inside of me with the sound of my parents’ voices. They allowed me to paint my own mental pictures and that’s what I hope these songs will do for the listener.”

Thus in Myths, Legends and Lies, you’ll find songs populated by gods and heroes, kings and derelicts, gunslingers and card sharps, cyborgs and sailors: all telling their tales of life, injustice, love & murder.

Not all stories run smoothly, or have happy endings, and thanks to one particular obstacle, Myths, Legends & Lies almost didn’t get made.

“I became a victim of the PledgeMusic difficulties,” admits Danny, but he reflects, “Looking back, perhaps the headache caused by PledgeMusic was actually a blessing. It gave me the push & impulse I probably needed to get the job done and it also made me realize, more than anything, that the fans are on my side and they are indispensable and significant. And if you have fans on your side, nothing is impossible.”

The proof of that is that despite the obstacles and pitfalls it faced, Myths, Legends & Lies kept on track for its planned release date. Recorded, engineered and mixed by Tim Hamill at Sonic One Studios, Llangennech, Wales, the mastering was completed by Sean Magee [Deep Purple, John Lennon, The Ramones, and The Beatles] at Abbey Road Studios and the album will be released on 7th June 2019.

Danny is also proud to announce new UK tour dates. See his website for full details of dates and venues: a wonderful opportunity to hear this talented and already-respected singer-songwriter in the UK. 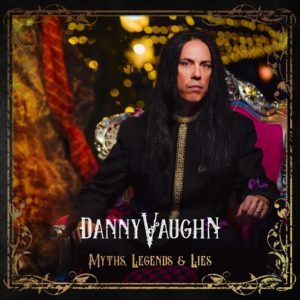 May 30: Yardbirds in Grimsby, UK