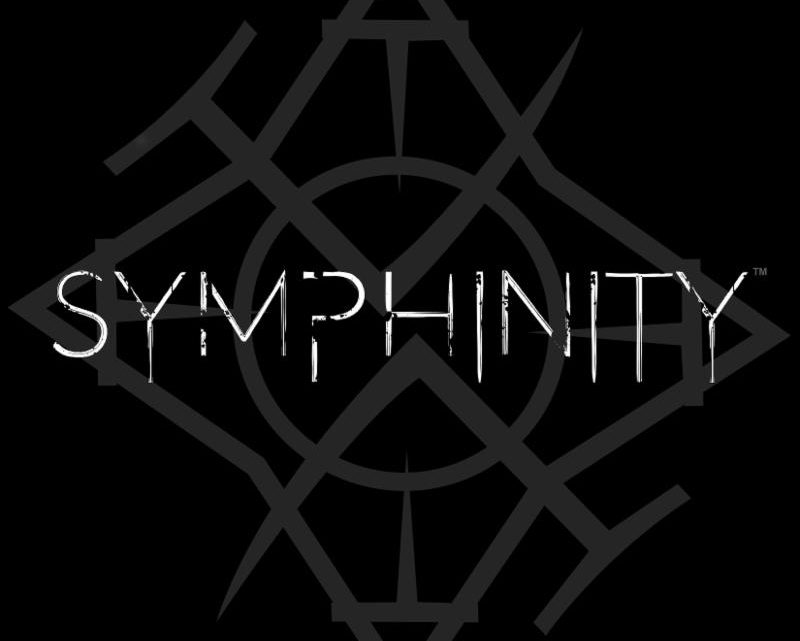 22nd May 2019 0 By John Deaux
Take one-part classical composition, one-part guitar virtuosity and one-part cinematic drama and you may begin to get the concept behind SYMPHINITY. Due out this summer (exact date TBA), the SYMPHINITY album is the brainchild of Benny Goodman, who enlisted his twin brother and life-long songwriting collaborator Brian Goodman to help compose and create a sound that neither had never heard. Together the two compiled SYMPHINITY, a true collaboration between the Goodman brothers and a staggering list of talented players (*see artist quotes below). The project will launch with the first track, “Singularity.” Check out the video here and listen to the song here.
SYMPHINITY is a sound like no other…something in between a movie score, a shred metal band, and a Chopin prelude. SYMPHINITY is a project comprised of Benny Goodman (keyboards, guitars), Brian Goodman (keyboards, programing), Kelly Kereliuk (guitar), Cory Paza (bass), Paul Lorenco (drums) and Sioban Cronin (strings). Featured artists on the first album in a planned series include Oli Herbert (All That Remains), Ron ‘Bumblefoot’ Thal (Sons of Apollo, Guns N’ Roses), Jason Costa, Ethan Brosh, Satchel (Steel Panther), Angle Vivaldi, Conrad Simon, and Matthew LaPierre.
“I wanted to take my love for shred guitar, classical music, and movie scores and create something that synthesized my favorite elements of each,” Benny says.
The project started years ago as a heated, yet very simple debate: Who is the single best guitarist out there? Benny kept getting the typical names everyone always hears but the name that kept coming up was one that he was unaware of: Kelly Kereliuk.
At that point, Benny did some research and reached out to Kereliuk, asking him who he thought was the best guitarist was in the world? Without skipping a beat, Kereliuk said “Conrad Simon way up here in Canada plays like no one I’ve ever heard.” Kereliuk included a link to one of Conrad‘s tunes. “The only way we could explain it,” Benny details, “was that Conrad was sent from outer space.”
Once all three were connected, Benny sent Kelly and Conrad some of his compositions and they agreed to add additional guitar parts to the tunes and that was the inception of SYMPHINITY. From there, Benny and Brian composed the songs which became the basis for soliciting other musicians around the world to contribute their virtuosity.
Throughout the process, Benny formed a friendship with All That Remains guitarist Oli Herbert, who helped garner the roster of featured players. SYMPHINITY includes much of Oli‘s last unreleased music before his untimely 2018 death.
ARTIST QUOTES:
“The songs are beautifully composed, drawing from centuries of classical styles into modern cohesive guitar driven metal. I’m proud to be part of this album alongside so many talented players! Benny Goodman is an artistic visionary.”
—Ron ‘Bumblefoot’ Thal
“With All That Remains, I’m doing about 16 bar solos on every song, so I have a very, kind of, modest amount of time to say what I need to say. With this, [Benny]’s like ‘Hey man, I want you to play over like 64 bars,’ Oh, man. So I have to really think differently about my structure and approach. It’s been cool, you know? It’s kind of like more is more, and it lets me really get that side out of me…I’m pleased to be a part of it.”
—Oli Herbert, All That Remains
“It was my honor and privilege to add a small part to this album with so many amazing musicians on it. It made me want to get better. And practice more. But I’m in Steel Panther and well… I have partying to do also.”
—Satchel, Steel Panther
“It’s been a privilege to work with some of the highest-caliber of musicianship on SYMPHINITY. It’s been an even greater pleasure to honor our dearly departed friend and musical wizard Oli Herbert.”
—Angel Vivaldi 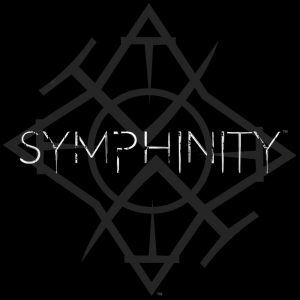 The SYMPHINITY track listing is as follows: