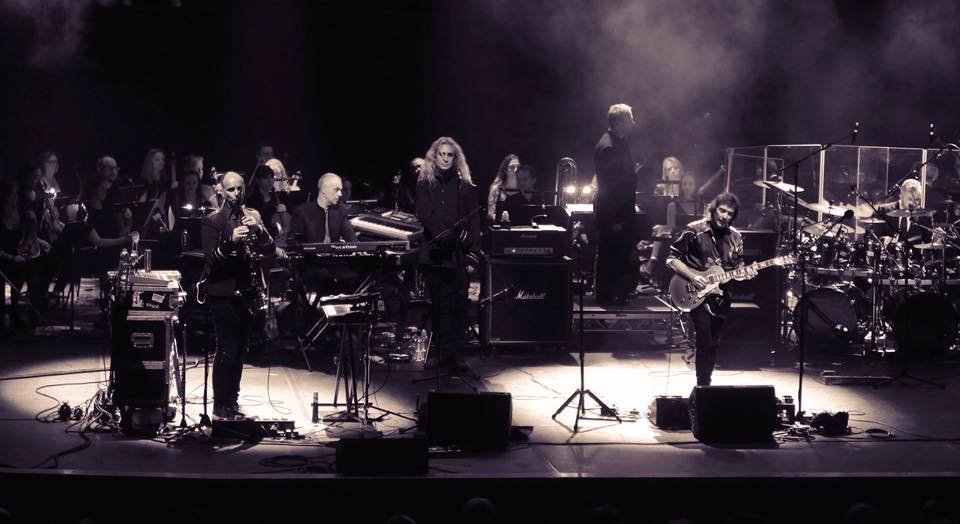 Nad Sylvan gains most of his current recognition as the voice of Steve Hackett’s Genesis Revisited band. He stands slightly to the back right of the stage, making sure Hackett is always the focal point as he quietly but comfortably channels the spirit of Peter Gabriel through his soaring vocals. Behind the scenes, Sylvan allows himself more dominance. The Regal Bastard concludes an ambitious, three-album story-line dubbed the ‘vampire trilogy’ and in keeping with his work with Hackett, the albums are complex attempts at bold progressive rock.

The opener, ‘I Am The Sea’ begins full of haunting tension created through deep, textural synths and electronic manipulation, before suddenly exploding into a huge, catchy chorus that shows off the full range of Sylvan’s voice within moments of the album kicking off. Its modern, high fidelity production sets the album firmly apart from the Genesis we most associate the vocalist to, but there are undeniable notes of inspiration buried within. Famed for his work with a host of artists ranging from Dizzy Rascal to Hans Zimmer to Steven Wilson, the unmistakable tone of seemingly the most in-demand guitarist in prog, Guthrie Govan, arrives and delivers another of the mind melting solos he is revered for.

‘Oahu’ gives off strong hints of many Genesis classics, with ‘Suppers Ready’ and ‘The Battle Of Epping Forest’ seeping through the cracks in the heavily edited, manipulated accompaniment, while the following ‘Whoa’ continues in the same vein, fading us into the track via an addictive, squelchy bass-line. ‘Meet Your Maker’ shows off another of Sylvan’s connections to the prog scene, with long time King Crimson member Tony Levin shining at the bottom of the mix, providing his own KC inflections which soon merge with an organ solo and Tania Doko’s soaring vocals.

While 2015’s Courting The Widow was centered around the 22-minute epic ‘To Turn The Other Side’, 12 minutes is all we’re going to get with The Regal Bastard. But it’s a good 12 minutes. The slow burning opening is distant folk laden ballad, with a high pitched piano figure harking The Who’s ‘Love Reign O’er Me’. It takes basically the length of a typical pop tune to kick in, but when the drum kit and strings finally take pride of place, we are tossed through a confusing pillow of experimental call and responses, funk interjections and thick textures that never seem to be interrupted. While listening to the tune’s manic instrumental masterclasses through responsive headphones is a treat for audiophiles, there is an undertone of disappointment when the track concludes; it could have gone further.

While ‘Honey I’m Home’ sees the welcome return of Guthrie, it is the inevitable cameo from Steve Hackett that really gives the album new life, as the 3-minute conclusion to around 3 hours of total story-line is delivered in the form of ‘Honey I’m Home’. The track lacks lead vocals, but when Steve’s guitar rumbles along, the bouncy rhythms and gentle wails from the team of backing vocalists bring the album to a humble, yet weirdly uplifting (for a concept album) conclusion.

Considering his day job sees him belt out the immortal classics of Genesis, you’d imagine Sylvan would be overwhelmed by the quality of the music that surrounds him at all times. Instead, he seems to possess an overwhelming desire to add to the pile. He (though, of course, he always would) believes this release to be the strongest of the trilogy, and I’d absolutely agree.

He’s also expressed a desire to bring the album to life via an elaborate stage production, and while I can’t say I’m entirely able to keep up with the overarching story-line, with music this solid I’d book tickets in a heartbeat. 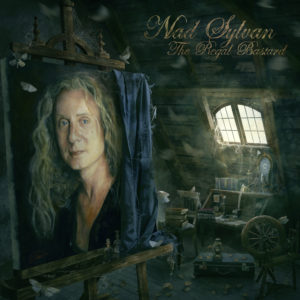 Record Label
Inside Out