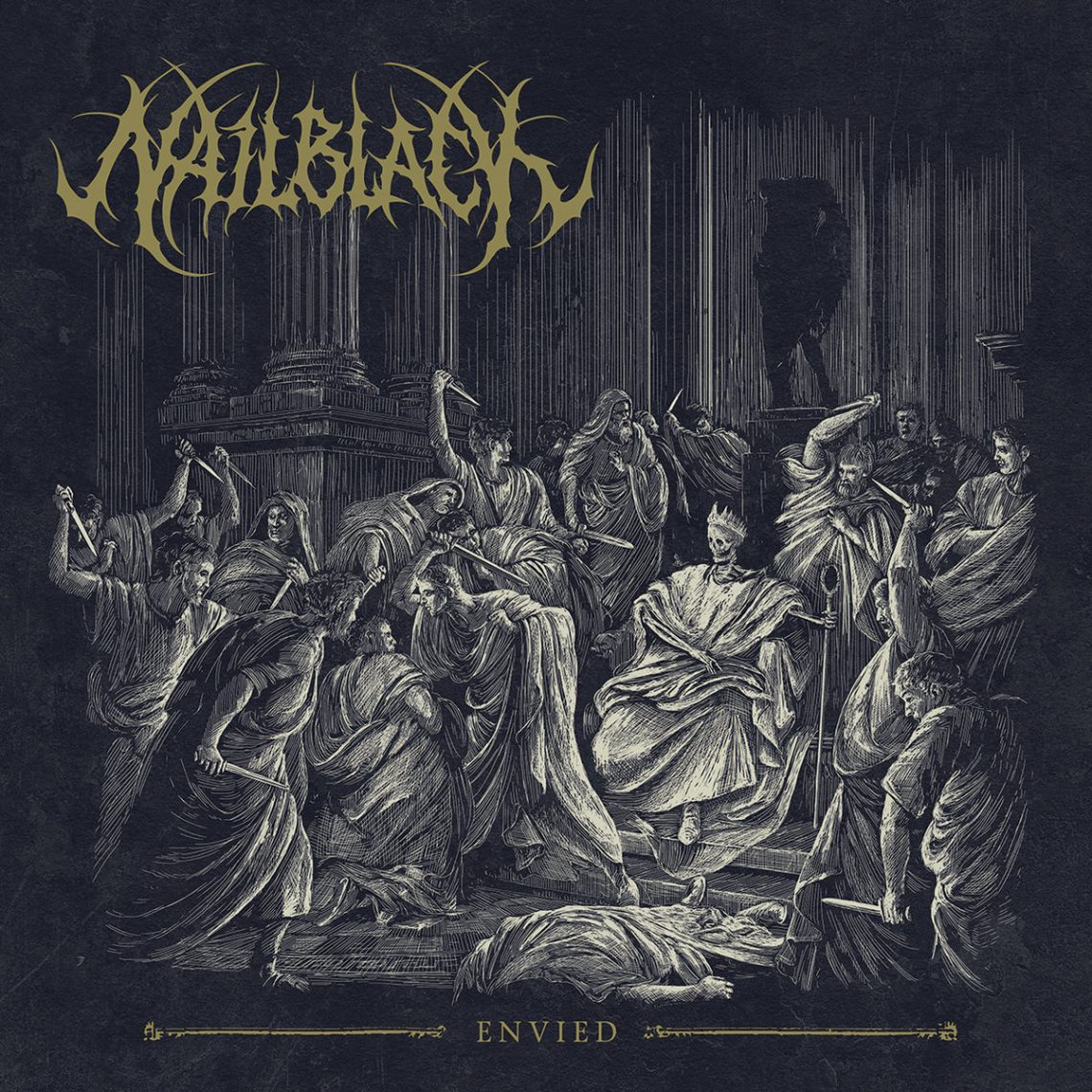 It took me quite some time to complete this review, to say it’s difficult to type up a review when your hand is shaking is an understatement to say the least and “Envied,” the upcoming release from Ohio’s black metal assembly of hatred Nailblack, gave me shrill, grim, and haunting chills.

From the fierce, speed metal inspired riffs of the opener “Kingdoms Crumble,” with its Sodom meets mid-era Immortal flavors, to the closing song “Step Into Infinity,” whose power is complimented by subtle and tasteful melodies, this album is a focused, well honed, raw, yet carefully manufactured weapon of black metal destruction.

With harsh, intense, and vicious vocals that attack the listener, I was reminded of the mighty Satyr’s audial assault. The punishing grooves of “Promises” will have you banging your head into oblivion while tracks like “Pig Digger” beckon the ancient rites of genre forebearers Mayhem with cold, decrepit riffs and pummeling percussive punishment.

Production? It’s raw, yet clear, respecting the intent of ferocity while making it a point to provide a broad mix that allows the guitars to stand proudly and the drums not to fade into irrelevance as is too often the case with black metal releases.

Effects? No chance in Hades as Nailblack sacrifices flash for the pleasantry of ripping your dick off and shoving it directly down your throat. Among the most enjoyable elements of this album is how natural the style comes across.

Nailblack aren’t simply a black metal karaoke machine with an intent to do their best imitation of classic European black metal. The title track “Envied” for example demonstrates classic black metal riffing but with a pointed lead guitar style that beckons speed metal and has a powerfully stated rock n’ roll demeanor to it, making the overall vibe and aesthetic of the song prouder and more confident. While this cauldron brews familiar tastes, the final product is unique and palatable, not bland and redundant.

Each track’s essence and flavor leaves something distinct and every song leaves you begging for more punishment. Whether you are a tried and true black metal purist or prefer the newer, more modern approach to the genre, “Envied” will give you something to take with you on your journey to the darkness. 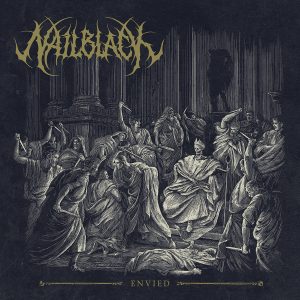