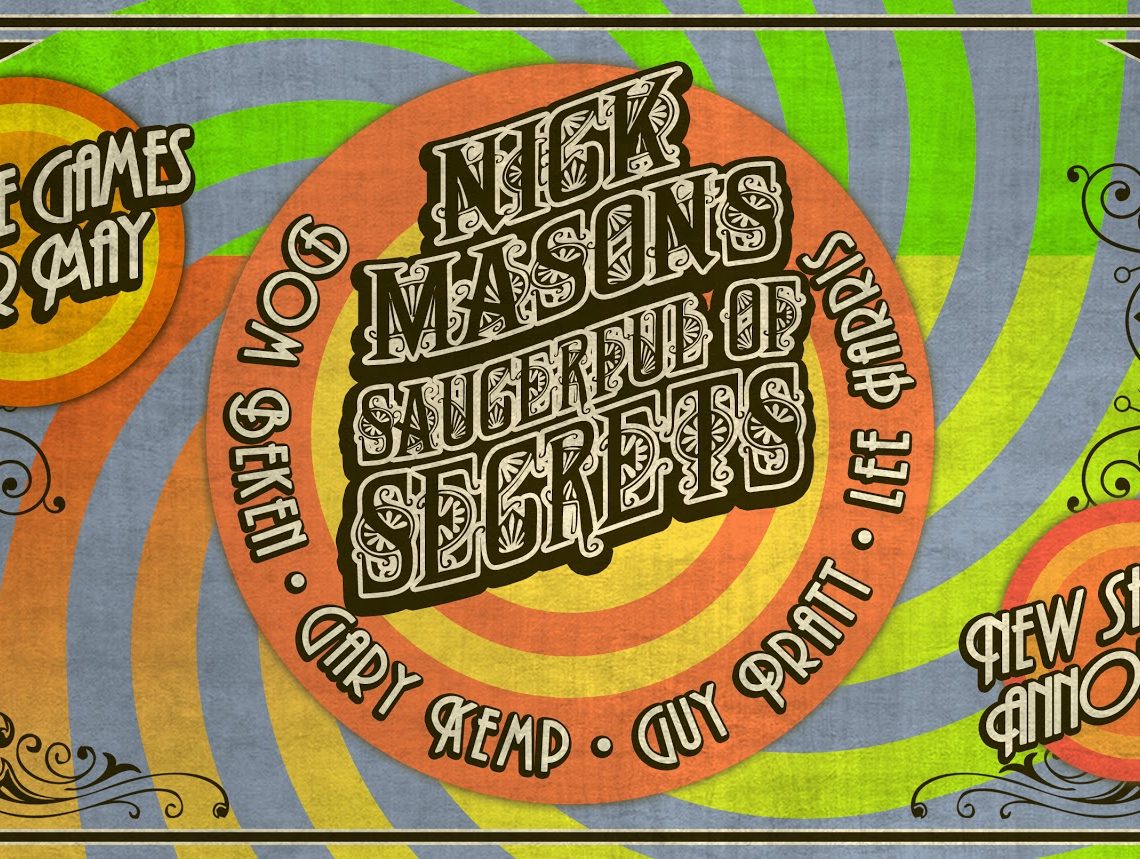 For the first time, the band will be playing ‘Echoes’ as part of an expanded repertoire

Nick Mason’s Saucerful Of Secrets have rescheduled the European leg of their postponed tour which will now start on 21 May 2021 in Hamburg, Germany.

Following acclaimed sold-out tours through the UK, Europe and America in 2018/19, this is Nick Mason’s Saucerful Of Secrets largest UK and European tour to date. The 2020/21 tour will see the band further expand their repertoire and will play songs from Pink Floyd’s early catalogue up to the 1972 album ‘Obscured by Clouds’, including the epic ‘Echoes’.

Nick Mason’s Saucerful Of Secrets played their first gigs at four intimate and acclaimed live shows at London’s Dingwalls (20 May 2018) and The Half Moon in Putney (21, 23 and 24 May 2018), these were Nick Mason’s first live musical outings since Pink Floyd’s Division Bell Tour in 1994, and the show at Dingwalls was his first since Pink Floyd played at the 2005 Live 8 concert in London.

The band went on to sell-out theatres around the world including three nights at London’s Roundhouse, where Pink Floyd played some of their most revered early shows in the 1960’s.