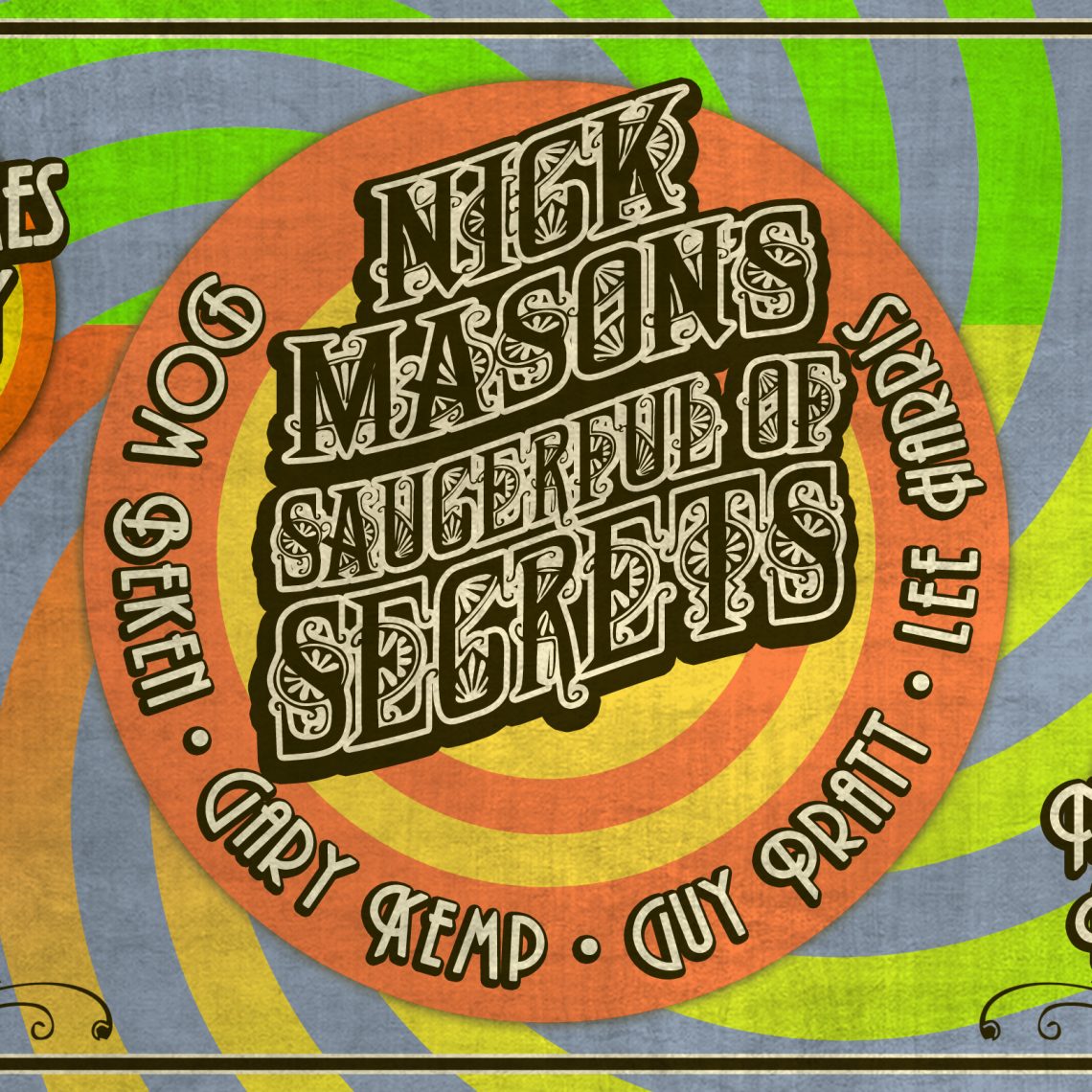 Released on 17 April 2020 through Sony Records, it is available as a double-CD/DVD package, double-vinyl and on Blu-ray and can be pre-ordered at https://smarturl.it/NMSOS. On all pre-orders, the Saucers version of ‘Fearless’ will be made available instantly.

In collaboration with Trafalgar Releasing and Sony Music Entertainment, ‘Nick Mason’s Saucerful Of Secrets Live At The Roundhouse’ will be coming to cinemas in selected cities worldwide for one night only on 10 March 2020. This theatrical event will also include a pre-recorded cinema exclusive Q&A with Nick Mason and the band where they will answer questions submitted by fans. Tickets are on sale now from NickMasonFilm.com.

Watch the trailer at https://smarturl.it/NMSOS_Trailer

With an expanded repertoire, tickets are on sale now for their 2020 UK and European tour at www.thesaucerfulofsecrets.com. 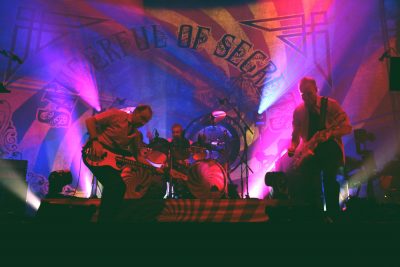 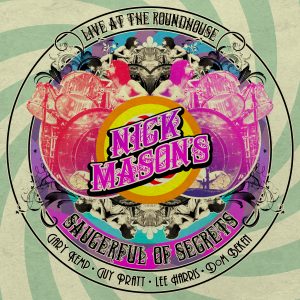