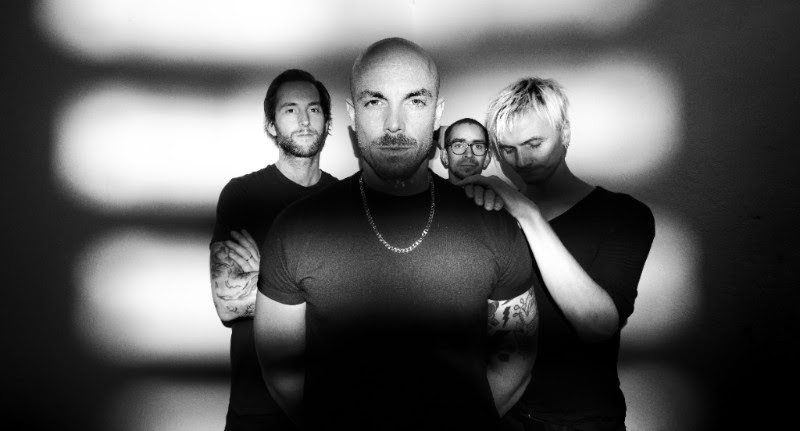 Following their European tour with Leprous and Agent Fresco, Norwegian progressive rock band 22 are back with new single ‘Call Me Trimtab’, taken from the double album You Are Creating, which will be released on 23rd November via Long Branch Records.

Guitarist Magnus Børmark commented on ‘Call Me Trimtab’:
“Call me trimtab is a song about pushing oneself, working hard to create something original, to manifest visions that no one else but you have. I’ve taken the liberty to use the American pioneer, architect, futurist, inventor Buckminster Fuller’s life and concepts as a basis for the lyric. He was born in 1895, and coined concepts such as Spaceship Earth, Geodesic Domes, Dymaxion Cars and Dwelling Machines (futuristic aluminum houses); focusing, in his own very original and playful way, on humanity being radically more energy efficient as we enter the future.

“He was a big proponent of polyphasic sleeping. That means taking short 30 min naps 4 times a day instead of sleeping many hours every night. This gave him more time to work, study and create more. I myself, will also shift in to polyphasic sleeping when workin on intense projects as producing a new record or composing new music, and it works well for me, although I don’t function that well socially in those periods.

“He aimed at creating solutions and designs for mankind that would enable man to live in a more ‘effortless state’, and at the same time he worked his ass off making these inventions.

“A trimtab is a tiny rudder on ships and airplanes that sets the default “hands off” steering direction, reducing, when correctly dialled, the amount of force needed to keep the vehicle moving in a straight direction, to none. It is a symbol of a very light action that can create big movements. On Buckminster’s gravestone it reads ‘Call Me Trimtab’.”

22 have defined their own musical domain as an eclectic, melodic, energetic and stadium-appealing progressive rock outfit. You Are Creating is a conceptual album divided into two limbs, making it up to the listener to create a whole of these two parts, trusting the active participation of the listener.

You Are Creating is an assertion made by 22 that the listener is the one creating the effects of the music they are hearing. Pitch and rhythm in different arrangements (songs) are just tools provided by the artist, which the listener utilises and thus creates the experience of music.

The band claim that it is not the artist’s stories and emotions that are “given” to the listener. The listener uses music actively to explore their own emotional, mental and spiritual realms. Therefore, music is able to create experiences on such an intimate and personal level, having millions of different people from different cultures thinking: “they are singing about my life!” or “that’s exactly how I feel” in response to hearing the exact same recording of the exact song. Consciously or not, humans use music to explore their own life, world and being.

Every song on You Are Creating is made with the above-mentioned mechanism as an all-permeating creative principle. 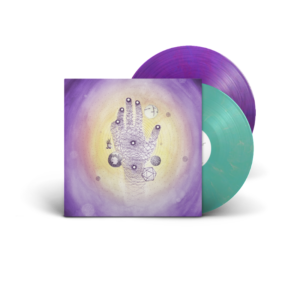 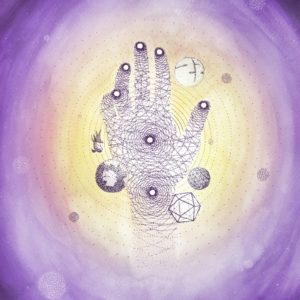 You Are Creating is available in the following editions:

You Are Creating is available for pre-order here: https://22.lnk.to/youarecreating

CategoryNews
Tags22 Be Prog norwegian You Are Creating