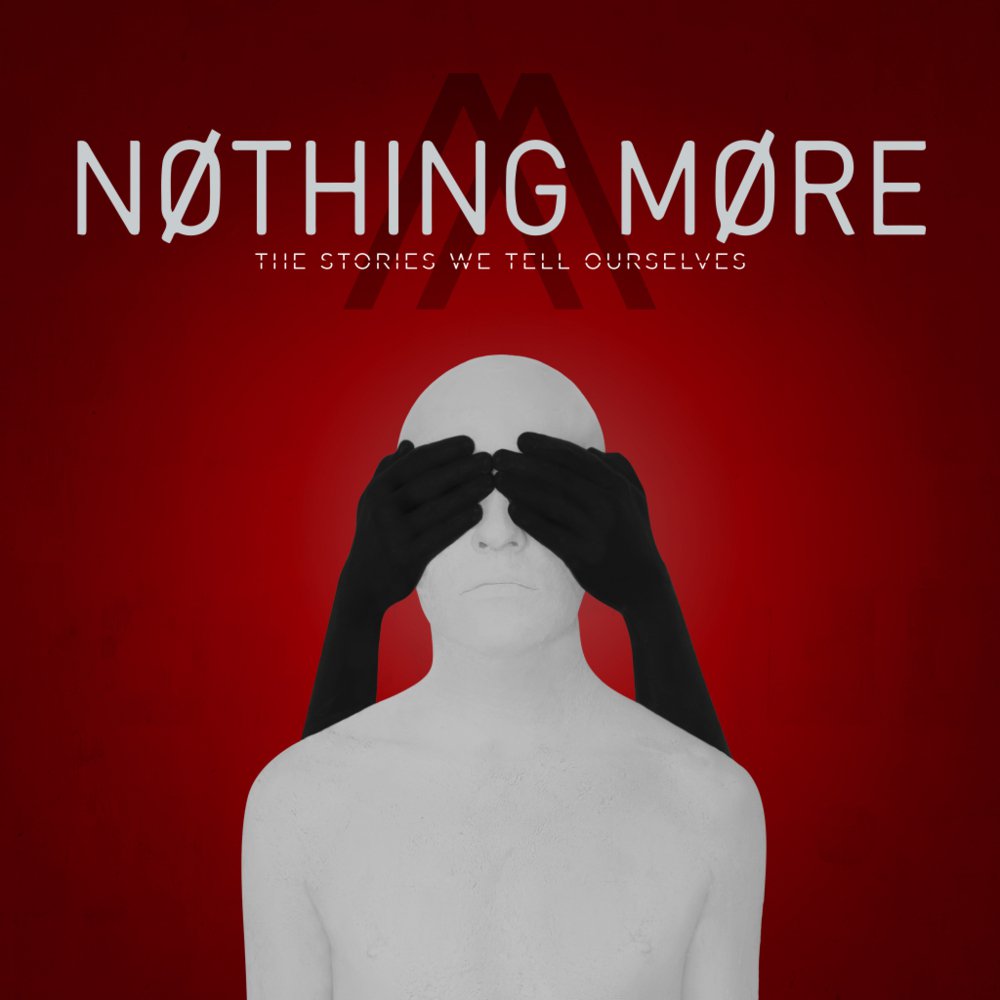 Hold on to yourself… this is a bit of an Emotional one.

This is Nothing More’s 3rd Studio album and builds on the band’s overall sound which I feel lends itself to large venues, mainstream radio and (as is the case with Go To War) big film soundtracks. Some of the lyrics are very introspective and really quite emotional. Still in love is a song on the album which takes you right into a soul-baring session with singer Jonny Hawkins.

The album starts off with the high-energy Do you really want it which lays out a bit of a political point in saying “Everybody wants to change the world, but one thing’s clear, no one ever wants to change themselves”. It’s quite a radio-friendly sounding song, though it’s still got the heavy guitars – so don’t be expecting Justin Bieber here and other than the little 40 second sample/spoken part between there and the next song on the Album Let it burn the album keeps going with what feels like a consistent style which feels like it sits in the modern Mainstream Rock sound similar to what you’d expect from Bring Me The Horizon. The Press Pack that came along with the album says the following about the band’s sound – “a sonic palette comprised of elements ranging from progressive metal to pop.” which I would probably agree with.  I like the use of samples and keys on the Album. There is quite a pop feel in some of the songs and the hooks that they play through are catchy and enjoyable. The Press Pack does also say that the band release “ground-breaking” music but I’d have to disagree with this. Although as I’ve said earlier here I enjoyed the album and I feel that it’s definitely a good album, well put together, consistent etc. it’s nothing ground-breaking. It’s not pioneering a new genre, it’s not a sound which is completely different to what everybody else is doing or has done before.

Some of the stand out songs for me on this album are – Don’t Stop, Go To War and Who We Are in that I feel these would be the band’s best options to look to appeal to a broad spectrum of people. The “Metal Crowd” where I’d say I generally fit will hear these songs and think they’re decent rock songs. The “Pop Crowd” where most people would fit, might hear them on the radio and think “That was quite catchy” but would also easily get upset that there’s a bit of growl to the singing… you know what some people are like.

The engineering and production on the album I feel is really good in that the levels of all of the instruments and the vocals are all well-balanced and tune in to each other to make sure that you don’t hear too much of the drums or that the bass drowns out the guitar. The playing all sounds really tight too which makes sense when you see that the band wrote the album while out on the road and so had plenty of time playing songs together and being in that pocket of knowing what each other is doing and having a feel for each other’s playing.

Overall I’ll give this album a 7/10 and the reason for that is that I feel the whole album has a good consistent feel and sound to the album. There’s variation between the songs, but it all fits and flows well together. It’s an album that feels like the songs were put into the order that they are in for a reason too and provides the high-energy points and softer, slower songs at the right times without just breaking to something completely different for the sake of showing that it can be done. I didn’t give the album more than a 7 because, as mentioned earlier, I didn’t think that the album is “ground-breaking” or that it will go down in history as a classic album. However, it is a good album, with a good sound and good songs that flow well.
Score 7/10 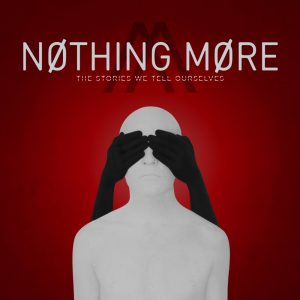