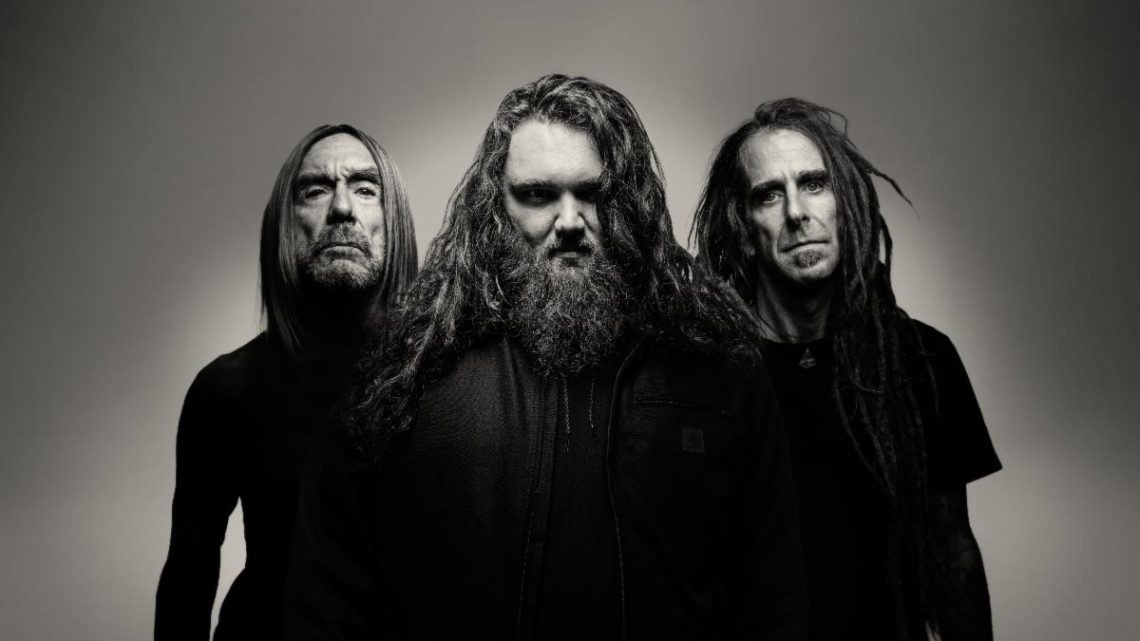 29th April 2022 0 By John Deaux
Progressive metalcore project ONI, have today revealed another colossal new track, ‘Secrets’, featuring guest vocals from punk icon Iggy Pop and Lamb of God frontman, Randy Blythe. The single, along with previously released songs, ‘The Lie’ and ‘War Ender’ featuring NYC trap metal squad, City Morgue, are taken from the band’s forthcoming second album, ‘Loathing Light’, which is set to land on June 17th, via Ironshore Records. Pre-order/pre-save your copy here.
Jake had initially invited Randy Blythe to bring his vocal skills to ‘Secrets’ and as the song came together, the idea of a second guest voice to add another dimension to the track was discussed. “Iggy’s vocals are so iconic and instantly recognizable, his style is what we were after. But we figured, let’s see if we can get the man himself to check it out?” They did, and the Stooges legendary leader and ‘Godfather of Punk’ loved the track. Jake continues, “He came down, we had some food and just chilled. And then he did his thing all over the song. He asked me for ideas about how to approach it, which was just crazy and cool. It all worked so well and came out sick.”
Fellow guest, Lamb of God’s vocalist Randy Blythe tells us, “It was awesome to work with Jake again, and of course the usual suspects, my compatriots Mark Morton and Josh Wilbur – always a good time. But to be on a track and film a video with one of my biggest influences as frontman, the OG godfather of punk and living legend Iggy Pop? Completely priceless.”
With ‘Loathing Light’, ONI have delivered a body of work that boasts an even bigger sound than their debut. The collection arrives with conviction, passion and depth, swaying wildly back and forth between vast, uplifting anthems and dark, raw confessions. It will go down as a mission statement for the young band, created by singer/lyricist Jake Oni, together with his closest allies, producer Josh Wilbur (Megadeth, Avenged Sevenfold, Gojira) and Lamb Of God guitarist, Mark Morton.
Jake explains, “The songs are very much written from the first person, with a lot of ‘I’ and ‘me’ in the lyrics as opposed to ‘us’ or ‘you. The music encompasses many different vibes, both light and dark. I really challenged myself to address difficult things I’ve gone through over the years.”
The result is 10 tracks spanning an emotional gamut, from all-out brutality to introspective desperation. Songs like ‘Against My Sins’ and ‘Heart To Stone’ wouldn’t sound totally out of place in a playlist alongside Of Mice & Men or Linkin Park. Yet the bludgeoning technicality – which earned ONI fans while touring with technical heavyweights Gojira – remains, making ‘Loathing Light’ a diverse and definitive album.
“Mark [Morton] helped me through a lot of stuff with mental health and addiction, things he’s gone through himself,” Jake says. “He’s definitely been a big support for me. I worked with him before with a full band, but this time, it was just he and I, writing an entire album together, which was killer. I don’t want anyone in there besides Mark and Josh when I’m recording vocals. They get what I can do. They know my limitations and how to utilize my talents like nobody else really can fully.”
Jake and Mark had previously collaborated on Morton’s debut solo album, ‘Anesthetic’, with Jake executive producing and co-writing the collection’s #6 Active Rock radio hit, ‘Cross Off’ with Morton, Wilbur and the late Chester Bennington.
“Music is such a gift,” Jake says thoughtfully. “If you can make music, and people respond to it? I’ve learned not to take that for granted. Count your blessings because the opportunity to make music is such a great one. We should always be grateful. Because it’s the coolest job anyone could do.” 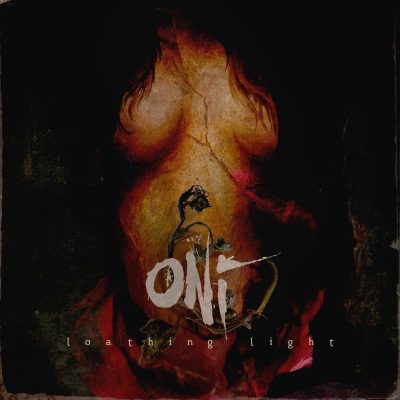