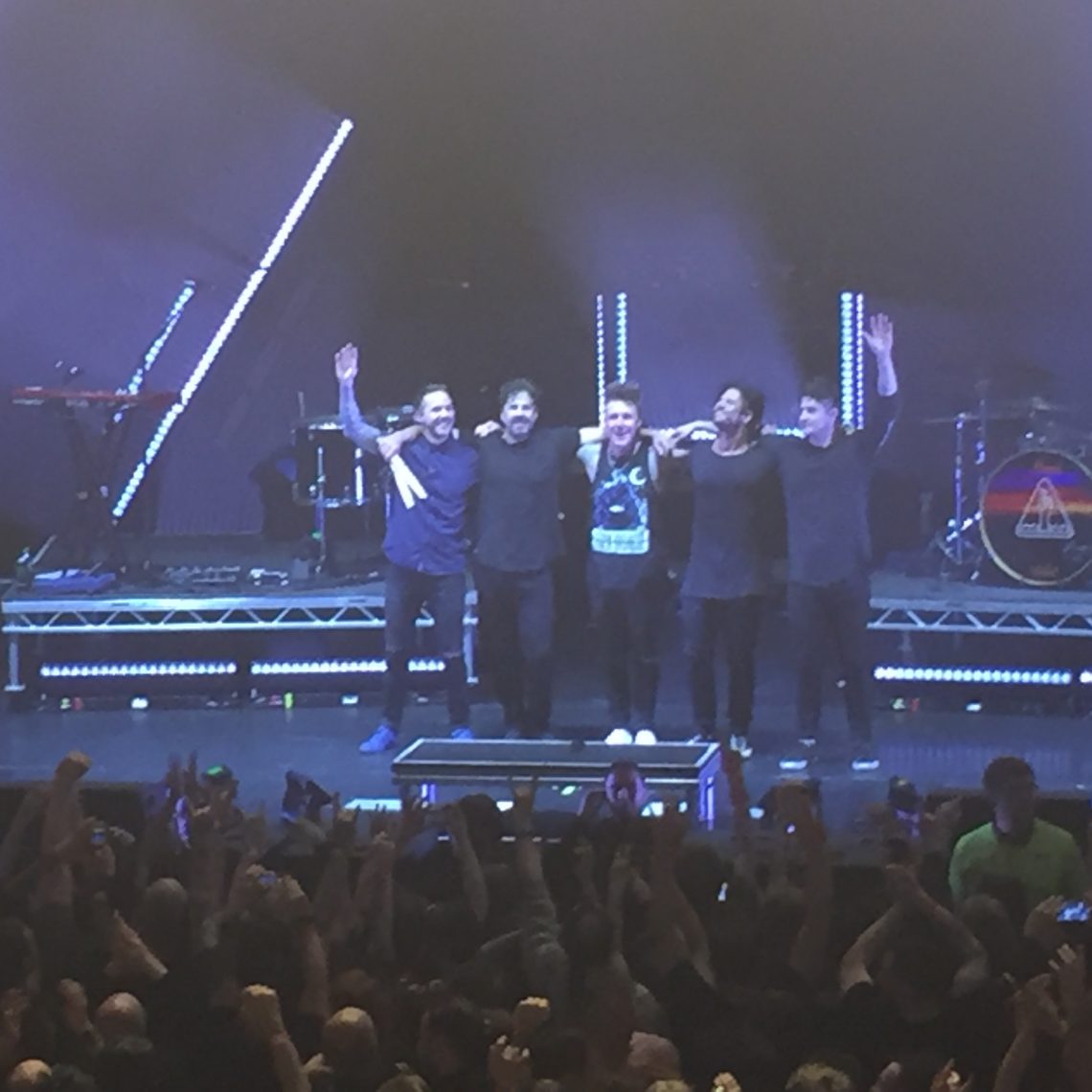 Papa Roach today unveil a new acoustic performance of “The Ending”, a track originally taken from the bands 2019 studio album “Who Do You Trust”. The very special acoustic performance was recorded live on location in Bologna(Italy)by Bryson Roatchand shows the band at their raw and emotive best.

Papa Roach guitarist Jerry Horton says, “We made a few videos last summer and this was one our favourite acoustic tracks ever.”

The band will headline a European tour in February and March 2020, and will be playing tracks from current studio album “Who Do You Trust?” alongside Papa Roach classics. The 12 track album features fan favourite tracks including “Who Do You Trust?”, “Renegade Music”, “Not The Only One” and the return to Jacoby Shaddix’s MC roots on “Elevate”.

Tickets are available now via www.paparoach.com