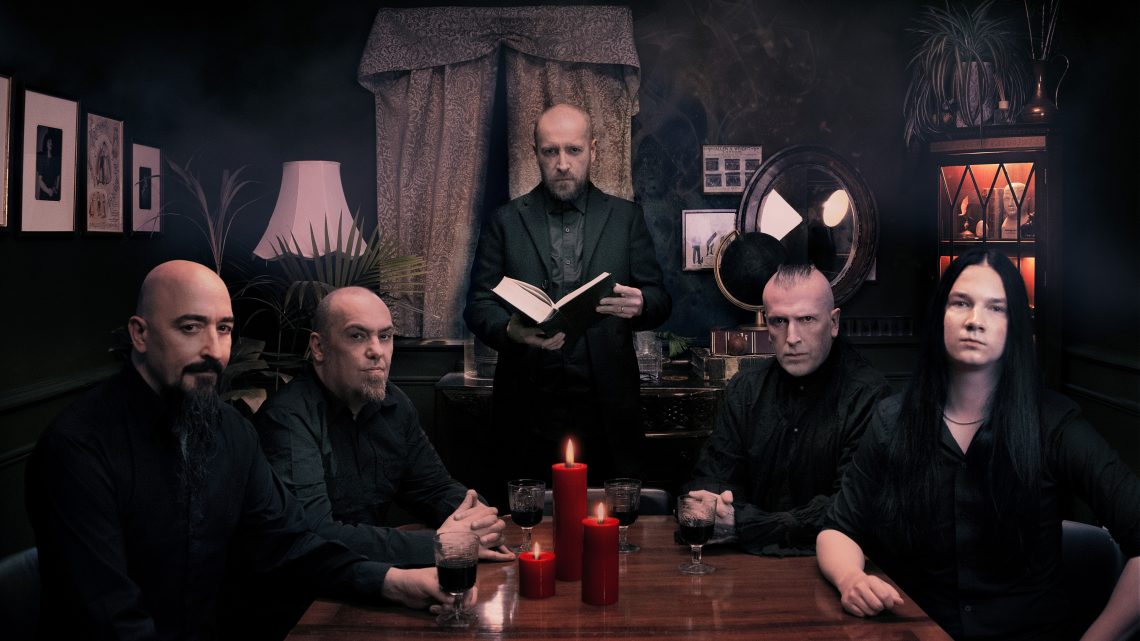 21st September 2020 0 By John Deaux
In 1995 Paradise Lost released their masterpiece ‘Draconian Times’, an album that defined them creatively and made them one of the best metal bands the UK has ever produced.
To coincide with the albums 25th anniversary Music For Nations will reissue ‘Draconian Times’ on 4th December.
Working with Simon Efemy (Napalm Death The Wildhearts, Obituary), Paradise Lost recorded this seminal album at Surrey studio Ridge Farm, as well as Bedfordshire’s suitably gothic mansion Great Linfield Manor. ‘Draconian Times’ went on to become Paradise Lost’s most successful album to date and is often seen as the band’s defining record. 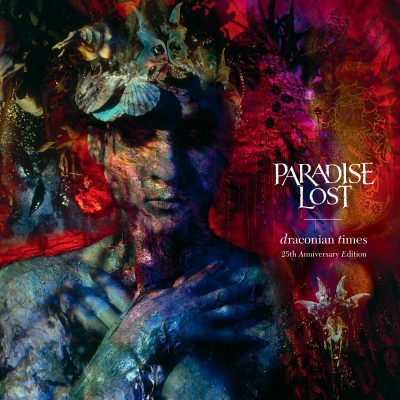 Guitarist Aaron Aedy comments, ‘The Draconian Times era was the two amazing years of ’95 & ’96 which saw us touring South America and Japan for the first time and getting to play with Ozzy, The Sex Pistols and more. It then culminated in a tour finishing concert that every young metal fan of the 80’s and 90’s wanted to go to, let alone play – the last ever legendary Donington Monsters of Rock. Dreams came true for us all during the whole Draconian Times period.
25 years later, we’re still very proud and humbled by the whole experience, so we’re very pleased to see it reissued on vinyl again as it hasn’t been available in that format for a long time – I’m also excited to get one myself!’
Kerrang’s Nick Ruskell who also provides exclusive liner notes in the reissue describes ‘Draconian Times’ as a ‘collection of songs that were magnificently heavy, but with a cool, gothic sheen; that were brilliantly crafted and designed to sound as sharp, effective as the best of the metal scene from which they had come, and huge as someone like U2. It pushed Paradise Lost over that parapet that separates very good underground bands from excellent mainstream metal bands.’
Available on CD, vinyl and digitally the 25th anniversary of ‘Draconian Times’ is available to pre-order now.  https://smarturl.it/DraconianTimes25
The double LP is pressed onto heavyweight audiophile vinyl, housed in a premium gatefold sleeve, and presented on exclusive transparent blue vinyl.  The Deluxe LP comes with a three colour splatter design that compliments the front cover artwork.
More info on PARADISE LOST:
http://www.paradiselost.co.uk