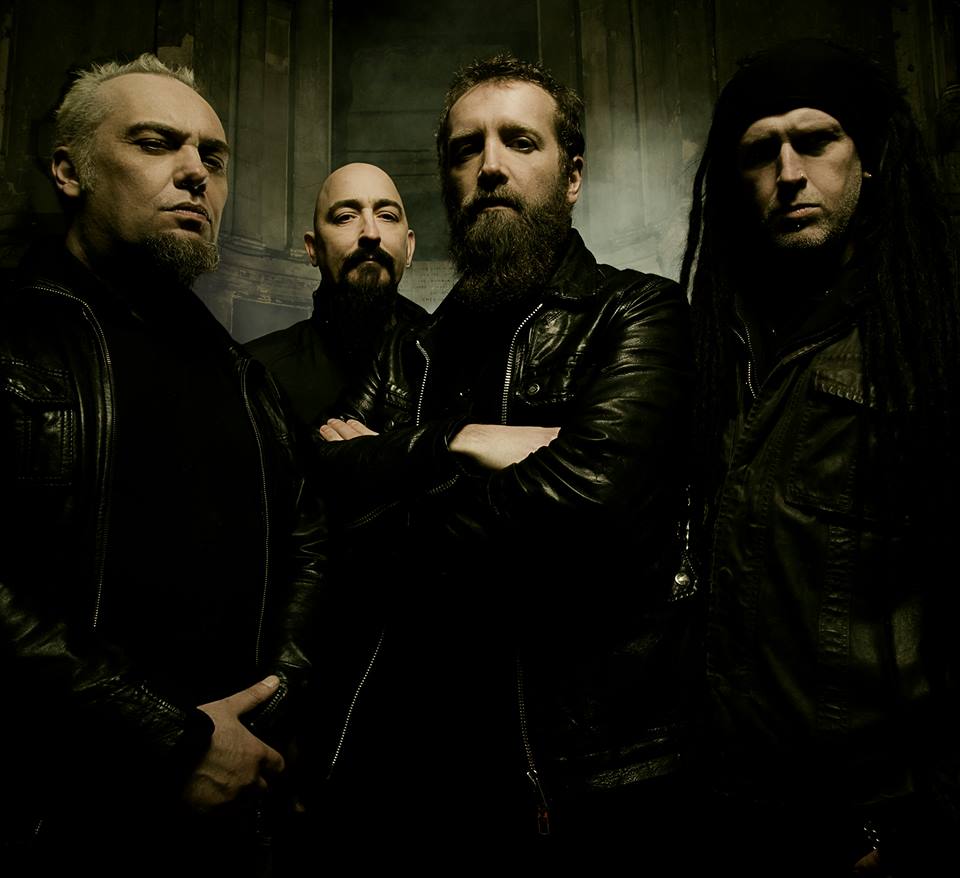 Paradise Lost – “Believe In Nothing”

If you think about PARADISE LOST, generally, you conjure up images of dread; menacing, unforgiving Gothic doom metal, and that’s because over the past several years the Halifax based veterans have undergone somewhat of a renaissance, having rediscovered their hellishly heavy roots, producing some of the grizzliest music of their career to date. However, there was a period of time during the late 90’s into the early 00’s where, like a lot of bands do, they dabbled and found themselves taking on an entirely more mainstream approach, incorporating electronic elements and pop production, alienating a lot of their original fan-base. This came to a head in 2001 when they released “Believe In Nothing”, arguably the least appreciated and most critically panned album in their entire catalog, it even found vocalist Nick Holmes and guitarist Gregor Mackintosh stating their discontent with the finished recordings! Essentially it was viewed as a failure, and they soon began turning up the guitars again, but, can perceptions change over time?

2018 sees the band revisit the now infamous album with a fresh perspective, admitting that the songs themselves were in fact decent but label restrictions caused the majority of the problems, so in an attempt to polish a turd shall we say, they’ve chosen to re-record and re-master the album entirely, with some new (And much better) artwork, giving the album its first ever vinyl release, and a new lease of life, to a new crop of potential fans…can we REALLY believe this time around?

The album in terms of its track-listing hasn’t altered which means we still open up with “I Am Nothing” and we’re reminded of how moody the band were very early on. While melodic and generally light as far as their typical instrumentation goes it still carries with it more than an ample dose of melancholy, courtesy of Holmes sometimes soulless vocals. The chorus though is emotive as ever, and this is backed up by one of Mackintosh’s trademark guitar solos and for all intents and purposes this was never a bad song or a bad start…”Mouth” follows up immediately and some might pick at the fact that the transition is a little rushed, feeling somewhat disjointed as it just starts up out of nowhere, but the guitar tone here is decent, coming across as subtly influenced by late 90’s Brit rock which had been doing very well at the time. There are moments where Holmes’ vocals come across as struggling at the beginning of the track, but it recovers well, before album highlight “Fader” keeps things consistent with a similar musical approach, though backed by underlying orchestral elements. This is Paradise Lost at their most accessible with some rich melodies and hooks; it’s catchy with its overall groove but still retains all of their somber qualities.

Elsewhere the album does have its merits but if anything it can only really be said that, at worst it was just very much of its time…”Look At Me Now” for example has this, electronic/industrial inspired guitar tone akin to the likes of PITCHSHIFTER, while elsewhere cuts like “Never Again” channels the likes of DEPECHE MODE, who despite being categorized by some in an alternative/Gothic pigeonhole, they’re polar opposites to the early, demonic bludgeoning brought on by these Yorkshire-men, and while “No Reason” has shades of TYPE-O-NEGATIVE structurally it’s still tame in comparison to the visceral sound that saw them set the bar so high for brutal, Gothic metal. What we do have to remember is that, at the time, the musical landscape was changing and essentially Paradise Lost tried to evolve to fit into their new Nu-Metal surroundings. Maybe not by their own initiative as record labels are all about the money as we know, but the point is they tried and it just didn’t entirely work for them. Sure they still wrote some good songs, but it simply wasn’t Paradise Lost. This will please collectors and completionists but the album itself hasn’t really been improved upon all that much. 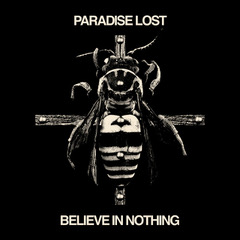 For all things Paradise Lost click HERE and to purchase the album, point your mouse HERE