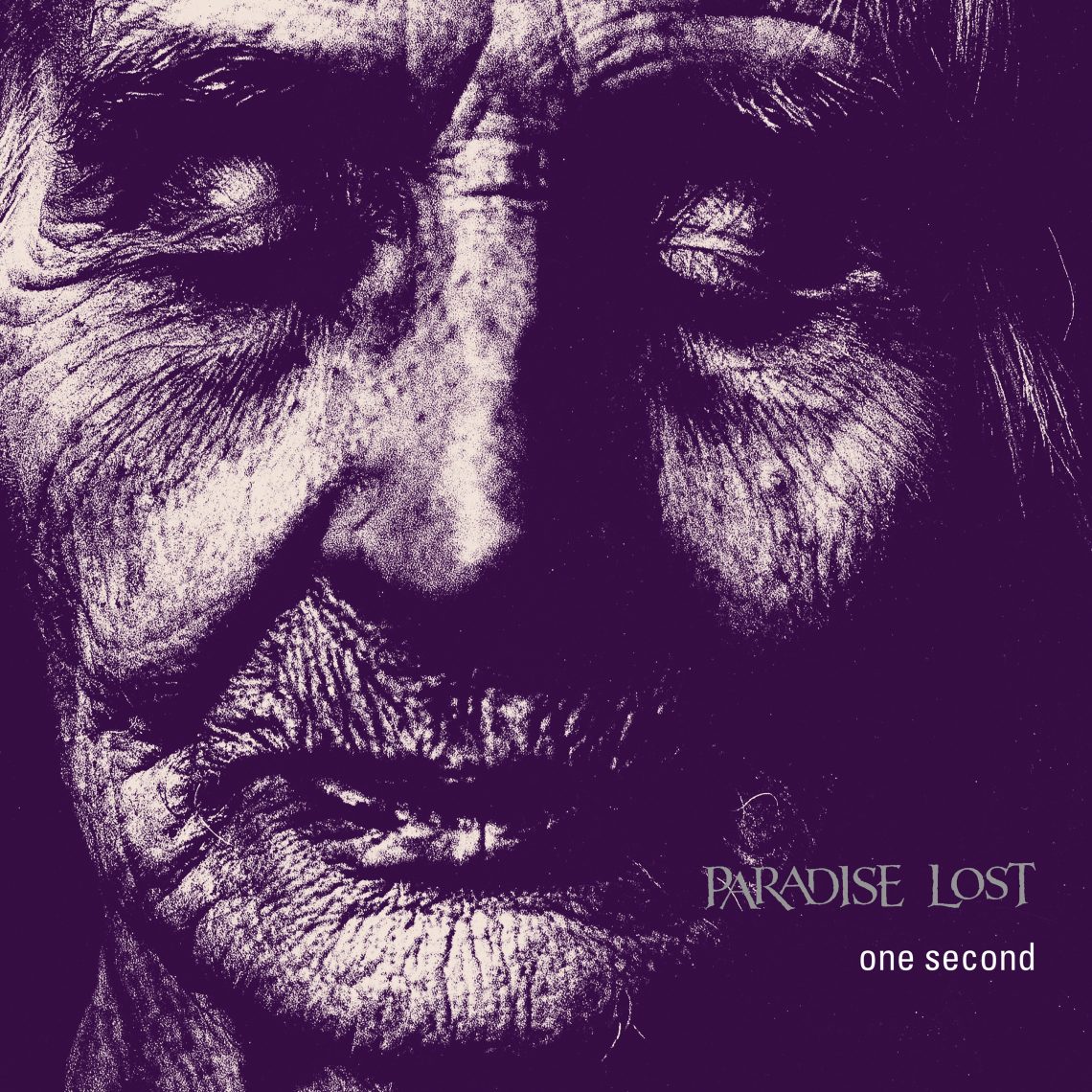 15th June 2017 0 By John Deaux
Ahead of next year’s 30th anniversary, Paradise Lost, the genre-defining British doom metal are set to release the 20th anniversary edition of their 1997 album ‘One Second’ through Music For Nations on 14th July.
Having continually proved themselves to be at the forefront of the UK rock and metal scene, ‘One Second’ proved to be a turning point for the band, where they left behind their harder edge and began experimenting with electronics and keyboards taking on a more gothic direction.
20 years on from its release singles, ‘Say Just Words’ and title track ‘One Second’ are still performed live today. So celebrated from their 14 album catalogue (number 15 due later this year), the band are planning exclusive live performances of the album at selected festivals this year. Vocalist Nick Holmes comments:
‘The album really was a vast departure from Draconian Times and for better or worse the beginning of a very experimental stage for the band. Either way ‘One Second’ will always remain a vital cog in the band’s close to 30 year history. We are happy to be working with Music For Nations again on this release.’
The re-issue of ‘One Second’ is fully supported by the band and their management with their input on packaging and audio along with liner notes from renowned Kerrang journalist Nick Ruskell.
Re-mastered by the band’s current producer, Jaime Gomez, and with a CD version featuring a live concert from the time, which was only previously available on DVD, this is a must for any Paradise Lost fan, or someone delving deeper back into the band’s catalogue.
‘One Second’ will be available on:
CD (20 page hardback book) includes 2nd disc of band’s 1998 show at London’s Shepherds Bush Empire
Double 180 gram classic black gatefold LP
Digital download