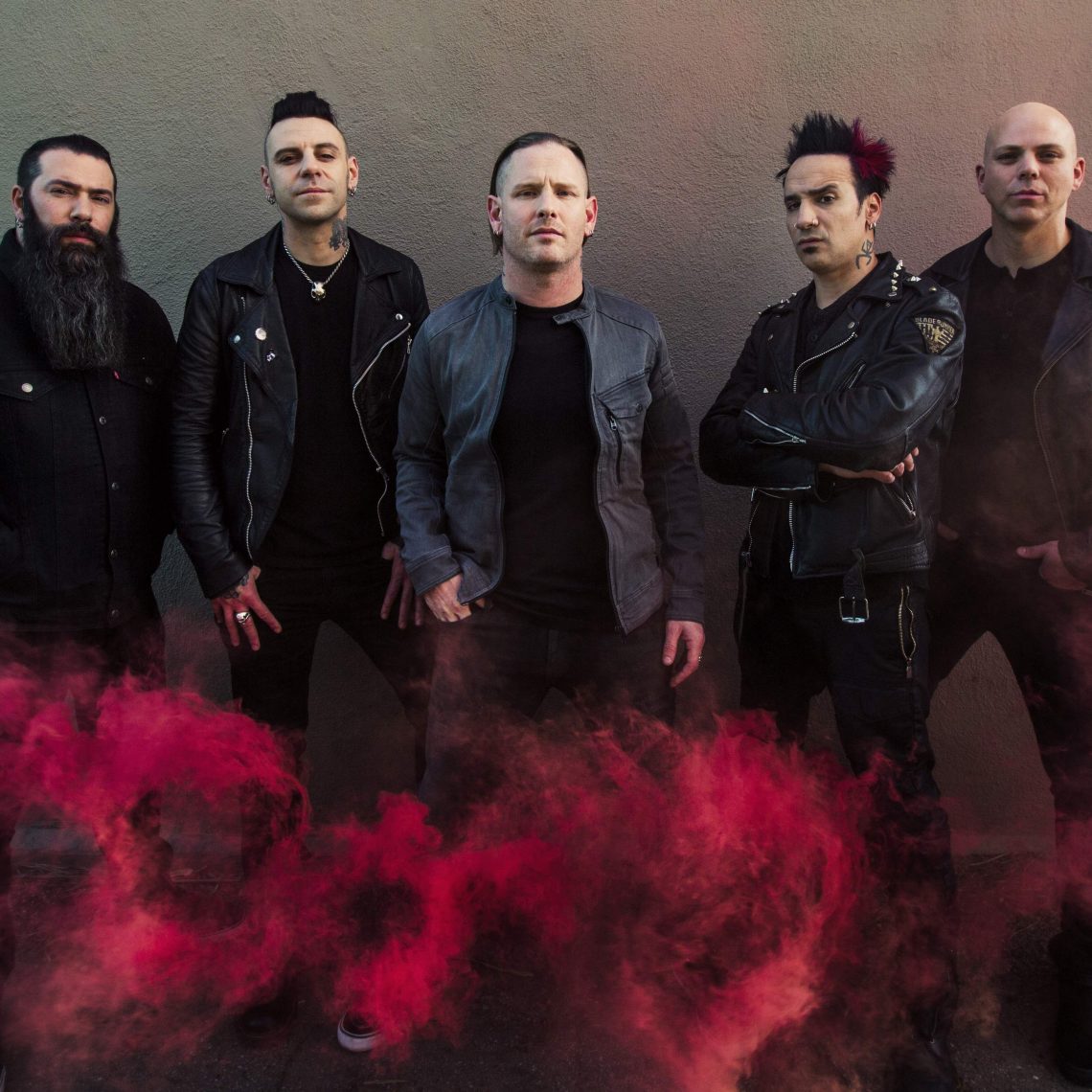 STONE SOUR have today unveiled a ‘live-in-the-studio’ video for ‘Mercy’, the fourth new track to be showcased from their hotly anticipated sixth studio album, ‘Hydrograd’, set for release on 30th June.

The performance clip was shot live at Sphere Studios in North Hollywood, CA where they recorded ‘Hydrograd’ with producer Jay Ruston.

With pre-orders of the album coming with instant downloads of all three tracks.  Secure your copy or stream the new songs over at https://stonesour.lnk.to/Hydrograd.
STONE SOUR have also announced a UK tour for later this year.  Tour dates run as follows:

Support comes from The Pretty Reckless.
Tickets are on sale now over at https://www.livenation.co.uk/artist/stone-sour-tickets. 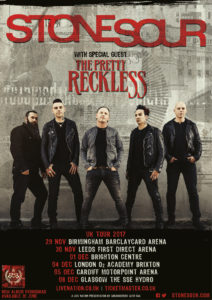 14. Somebody Stole My Eyes

15. When The Fever Broke