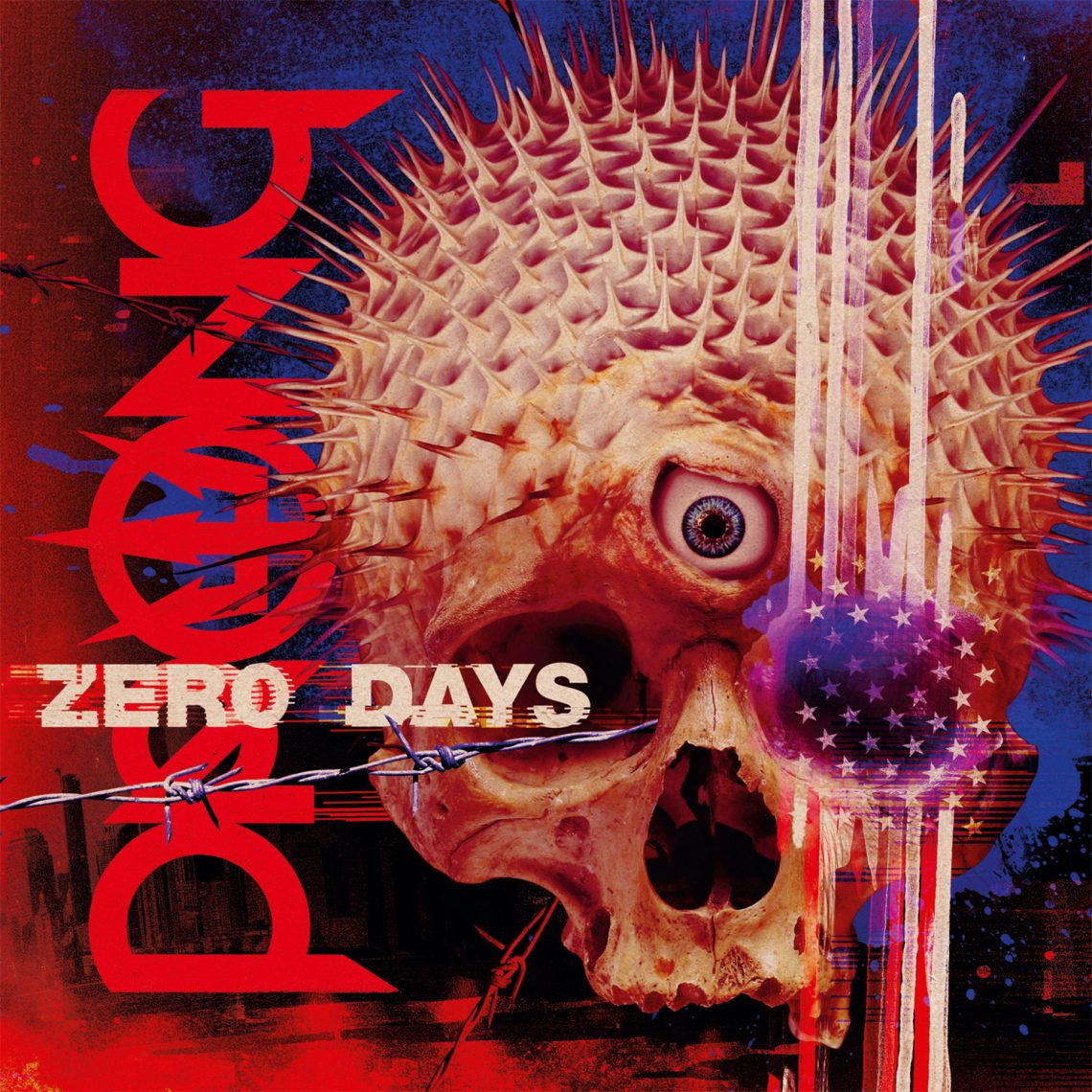 American power trio PRONG has released the new lyric video for the song “However It May End,  which was created by TheCutCartel, Toronto, Canada. The track is taken from the band’s latest album, “Zero Days”( https://Prong.lnk.to/ZeroDays ), which was released last July via Steamhammer/SPV. The disc was once again produced by PRONG mainman Tommy Victor, with trusted collaborator Chris Collier as co-producer and engineer.

Tommy Victor said about the song and the video: “Hey, Prong has a new lyric video for the song “However It May End” from our Zero Days album. I threw some Eastern philosophical ideas in with a Western doomsday outlook for the concept of the song. The video depicts the transcendence with violence. It came out great; check it out!”

PRONG is continuing to tour in support of their recent “Zero Days” release. After a solid year of touring with the likes of Testament, Obituary, Sepultura and Exodus, as well as having key slots on the European summer festival circuit in 2017, the band recently completed a headline run with Powerflo and a highly coveted, co-headline run with Helmet. Pioneers of the alternative metal genre, PRONG have continued to re-invent themselves by challenging the status quo every step they take, as seen on “Zero Days”. 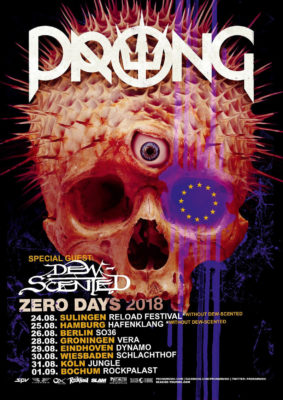 Outline Magazine UK wrote about one of the recent shows:
“From the start it’s clear why Prong have made such an impression on the music scene. They have a sound bigger than the sum of the three people on stage, and they know how to use it. It’s like someone has weaponised metal, and they’re using the audience for aural target practice. It’s impressive, and it’s also really, really fucking good.”