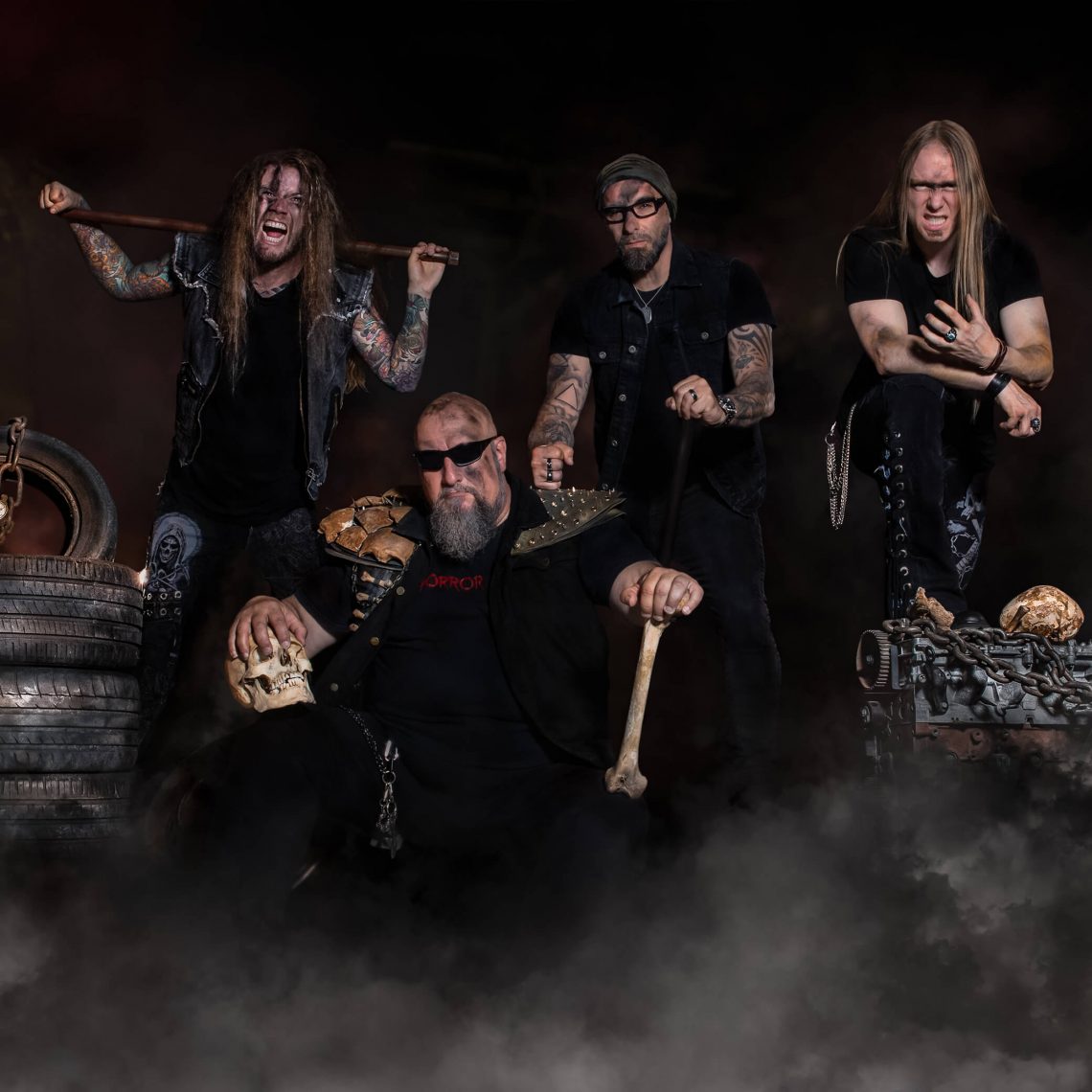 Rage are back from the Corona crisis with a double bang: as had already been rumoured behind the scenes, guitarist Marcos Rodriguez has left the band. To replace him, vocalist/bassist Peavy Wagner has welcomed two new stringsmen to the Rage fold. New addition Stefan Weber (ex-Axxis) was introduced to the public at the METAL HAMMER online show in early May, now the band has presented its second new member, Jean Bormann (formerly Angelic, Rage & Ruins). Alongside Peavy, drummer Vassilios “Lucky” Maniatopoulos continues to be part of the group’s permanent line-up. Peavy: “We’ve wanted for some time for Rage to be a quartet again, with two guitarists the way we operated back in the days of Black In Mind and End Of All Days. After Marcos had returned to Tenerife and consequently was no longer available, I used this opportunity to enlist two young guitarists.” 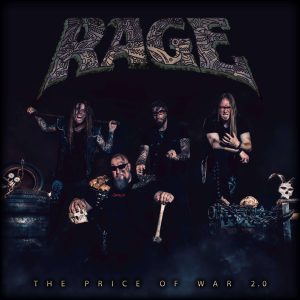 The full new Rage line-up can be seen and heard for the first time in the ‘The Price Of War 2.0’ video clip, a new edition of the song from Black In Mind, scheduled to be released today on all important online channels. Peavy: “As you can tell from the clip, Stefan and Jean complement each other perfectly. They’re both young and bring a lot of fresh energy to the band. We consciously chose this number for the video because we also wanted to revitalise the sound of the Black In Mind era. The track was cut practically live for the clip, with only a few overdubs added. Rage will sound as heavy and punchy as we do on that song.”

The fact that Rage are already busy working on new material proves just how well the new line-up has gelled on a musical as well as a personal level. Says Peavy: “As we’re not in a position to do any shows for obvious reasons at the moment, but the guys are bursting with energy, we’re using that momentum to work on new ideas that will probably be ready for release next year.”