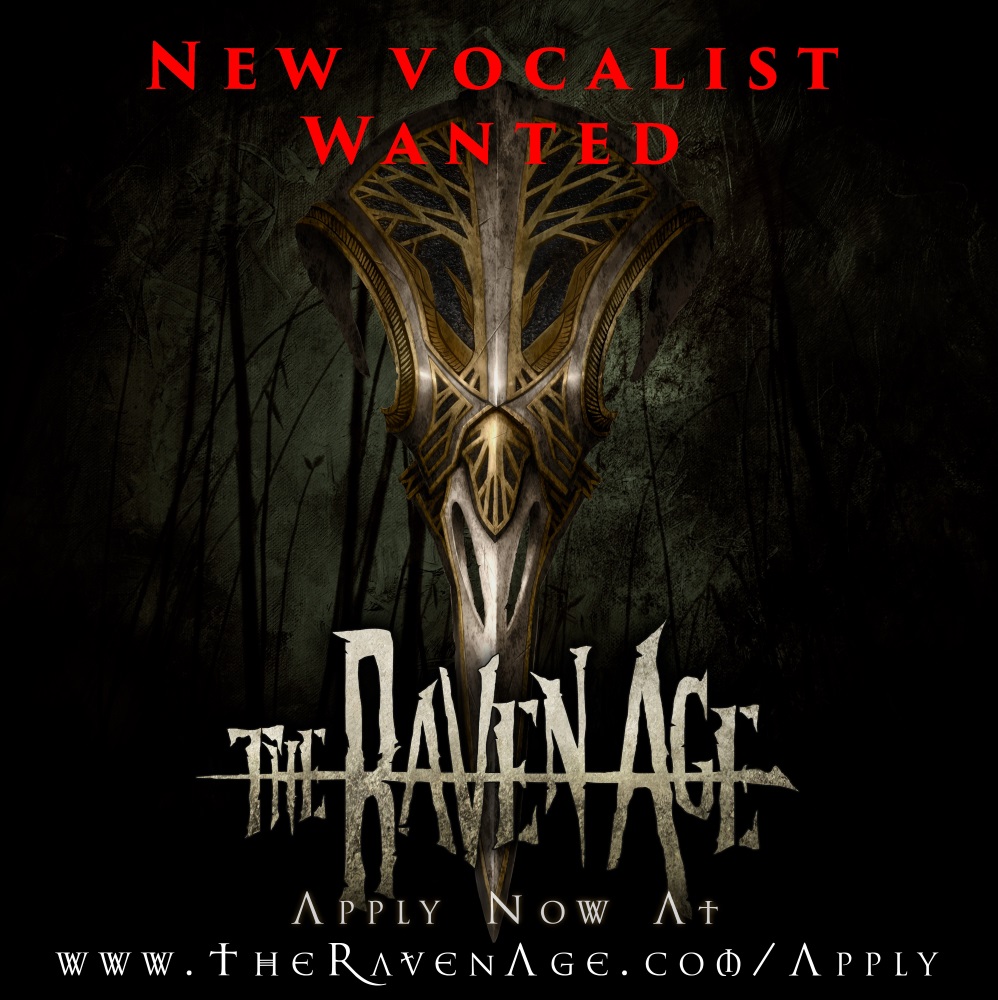 It’s been an interesting few weeks for THE RAVEN AGE.

The British up n’ comers recently concluded their first European headline tour, which included a sold-out show in London, promoting their debut album ‘Darkness Will Rise’. As 2017 draws to a close though, the band have parted company with lead vocalist Michael Burrough, sharing this statement via their social media. “We feel that our time with Mike has come to a natural end as we haven’t been heading in the same direction, either creatively or professionally. We’d like to thank Mike for the last four years. We’ve shared some incredible experiences both on and off the road, including the recording of our debut EP and album, signing to a record label, supporting some amazing bands all over the world, and successfully taking on our first ever headline tour. We’ve parted on good terms and will remain good friends. From all of us we’d like to wish Mike all the very best for the future.”

THE RAVEN AGE now firmly have their sights set on 2018. The group are actively recruiting Burrough’s replacement, commenting, “We’ll be holding auditions as soon as we possibly can.  We have a lot of interesting things in the pipeline for next year including a new release and more touring. We’re looking forward to finding a new singer and cracking on full steam ahead with the next chapter for THE RAVEN AGE.”

Think you’ve got what it takes to front THE RAVEN AGE? Apply through their website at www.theravenage.com/apply.

Described by Metal Hammer as ‘The UK’s next brightest metal hope’, The Raven Age are signed to record label BMG and won ‘Best New Band’ at the Planet Rock Awards 2017. Their single ‘Angel In Disgrace’ has racked up more than 3 million streams worldwide.

Secret Shine – There is Only Now Review