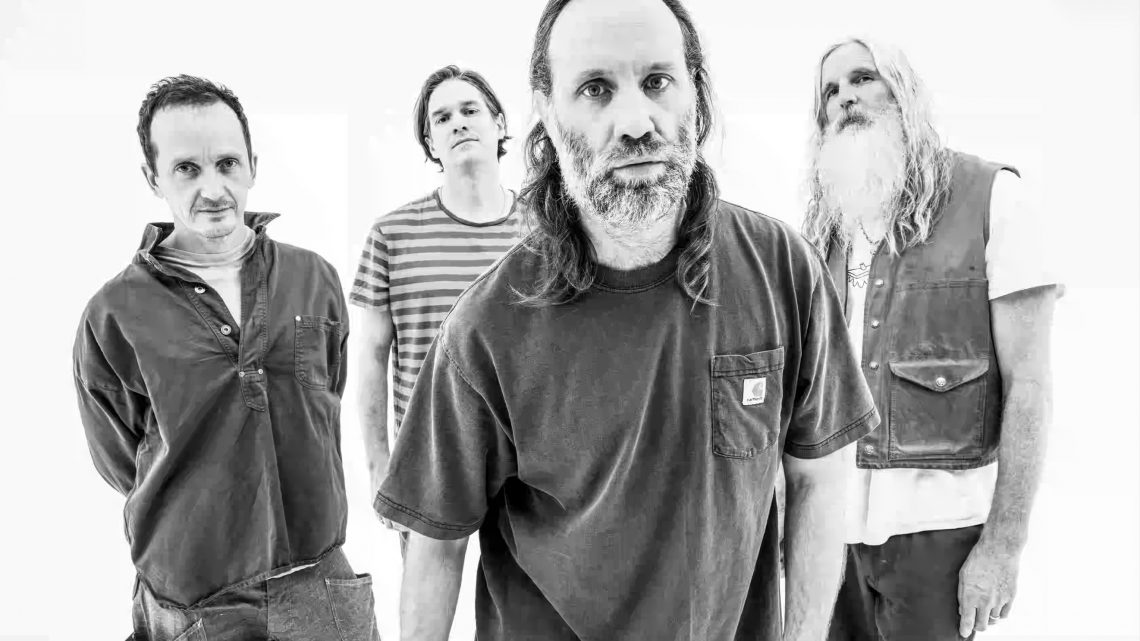 Glastonbury rockers REEF head out on a nationwide tour in support of their forthcoming new album in April supported by fellow Britrockers A. They are delighted to announce that many of the shows will also feature a number of up-and-coming local artists as the opening acts.

Reef singer Gary Stringer says, “It’s great to be able to support fresh new talent across the country and to offer some support to the next generation of exciting new artists trying to break through. Our music eco system needs all the support we can give it and we’re stoked to have these bands come join us to rock out. Each show is gonna be extra special, and we promise a fantastic night out!’’

The following acts have been confirmed for the below dates: 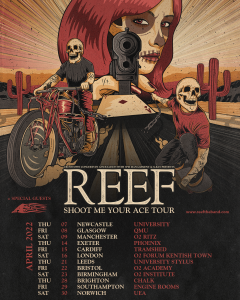 One of the most exciting rock albums of recent years, Shoot Me Your Ace is a thrilling blast of unadulterated rock’n’roll joy. It doesn’t just match such classic Reef albums as 1995 breakout debut Replenish or 1997’s transcendent Glow but exceeds them.

After two years of uncertainty, despondency and gloom, it feels like an outpouring of positivity. As Gary Stringer puts it: “It’s the sound the world needs right now.”

Shoot Me Your Ace will be released on a variety of formats including CD, black vinyl, coloured vinyl, cassette and digital. Pre-order the album, along with brand new Shoot Me Your Ace merchandise here: https://reef.tmstor.es/

‘SHOOT ME YOUR ACE’

‘RIGHT ON’ AND ‘SHOOT ME YOUR ACE’