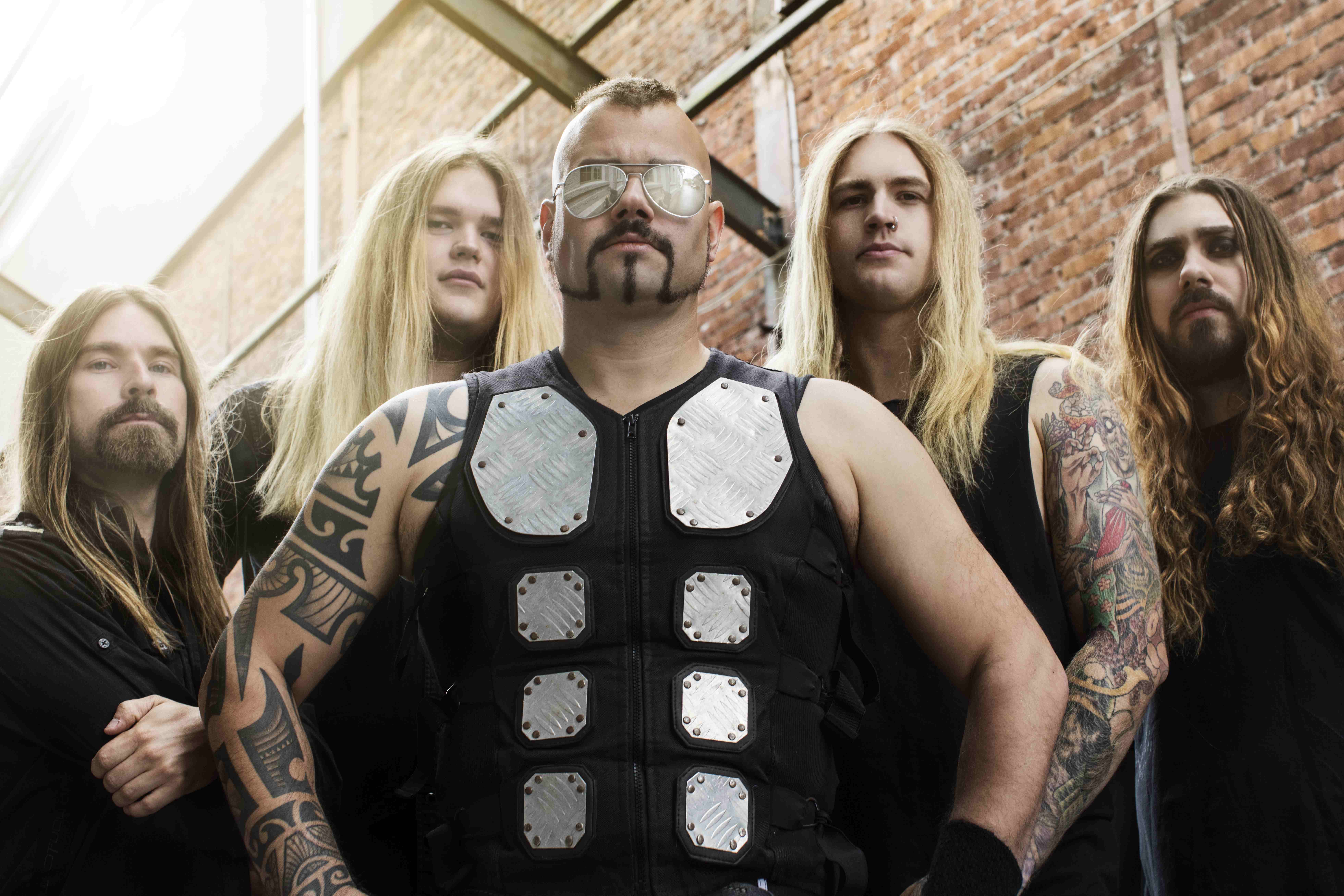 Swedish melodic power metal band Sabaton are back with their ninth studio album, The Great War and a new guitarist a backing singer Tommy Johansson. And ‘spoilers’ it’s good.

If you like Sabaton, you’ll like this, so don’t read any further and just go buy the album. However, if you’re here cause you like Passchendaele by Iron Maiden and are thinking you’d like an entire album themed on World War One, then this album is for you.

Aside from the album, I recommend you check out Sabaton’s YouTube channel by clicking here. They have a load of videos based on history and the stories behind a lot of their songs (one of which is included below) and is well worth a deep dive.

The first thing that strikes you from the album is the artwork. The soldier sitting on the ground, head in hands eyes bleeding, smoke billowing up which is made of skulls. Almost every subject that is covered on the album features on this cover, from the British plane shot down by The Red Baron, to the tank which represent The Future of Warfare. In a single image it encapsulates a conflict the world had never seen before.

As the name suggests, this is a themed album based on subjects drawn from the first world war. As with every conflict there are plenty of gruesome stories, heroes, questions and better ways to kill and maim your enemy. What this album doesn’t do is glorify any of the subjects, they are all treated with deference and respect. This isn’t an album which glamorises war or the death of a generation of young men. It does seek to shine a light on several aspects of war and to bring a few lesser known stories to the fore.

Two of those stories are “A Ghost in the Trenches” and “Attack of the Dead Men”. These are two of my favourite tracks on the entire album. The first of these A Ghost in the Trenches, the story of the deadliest sniper of the war is told. A Canadian First Nation (aboriginal) soldier, Francis Pegahmagabow had a verified 378 kills and over 300 prisoners during the war. The solo on this song is lovely, very melodic, it’s so easy for guitarists to just shred, they don’t do that here instead preferring a slow pace then picking it up.

“Attack of the Dead Men” tells the story of the battle for Oswiec Fortress in (what is now) Poland. Following a chlorine gas attack the attacking German troops expected the Russian defenders to all be dead. However, around 100 men still survived and despite the chlorine gas turning to acid in their lungs they mounted a counter-attack. As the Russians began attacking the Germans, they were coughing up parts of their lungs which were dissolving. This led to the myth that the Russians were coming back from the dead to fight. A truly horrific event.

The track “Devil Dogs” is a great tune about American marines fighting during the battle of Belleau Wood which led to nickname “Devil Dogs”. It’s really upbeat and fast paced with a lovely solo. However, the best part is when singer Joakim Broden screams “Come on you sons of bitches. Do you want to live forever?”. Wonderful.

Another fantastic song is “The Red Baron”. Based on Manfred Von Richthofen who was one of the greatest pilots of all-time with a confirmed 80 kills. It has an almost punk feel, very fast paced. Starting with a bit of Johan Sebastian Bach and with a small Hammond organ solo, what’s not to like?

Here’s the Sabaton History video that accompanies the song.

However, my absolute favorite track on the album is Fields of Verdun. “A million shells were fired and the green grass turned to grey”.The chorus, wonderful. The combination of guitars from new guy Johansson and veteran Chris Rorland make this one of the best power metal songs I’ve heard in some time. “Fields of Verdun. And the battle has begun. Nowhere to run. Father and son. Fall one by one. Under the gun”. Playlist.

The final track on the album is something that needs its own moment. It is a rendition of the poem “In Flanders Fields” by John McRae. This is such a beautiful and poignant reminder that despite the politicians and generals who blow hot air about the reasons why we go to war, the reality is that it is the common soldier who suffers, both physically and mentally. A fitting tribute to all who fell In Flanders Fields.

You have probably guessed by now that I like this album. It helps that this is a subject matter, the first world war, that I have an interest in. It also helps that this new offering from one of the preeminent power metallers of our time is proof that they know what they’re doing.

With the addition of Tommy Johansson on guitar and backing vocals, Sabaton have added another fantastic musician and song-writer to the fold. Coupled with an increasing role for the keyboards, Sabaton really sound good.

Personally, I hope this album is proof that Sabaton are going nowhere and that they’ll be producing quality music for years to come. 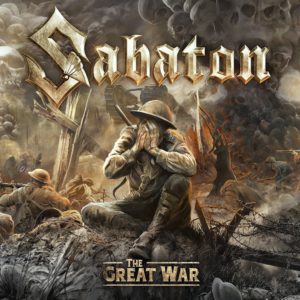 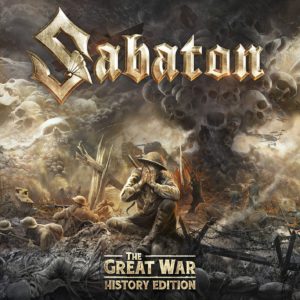