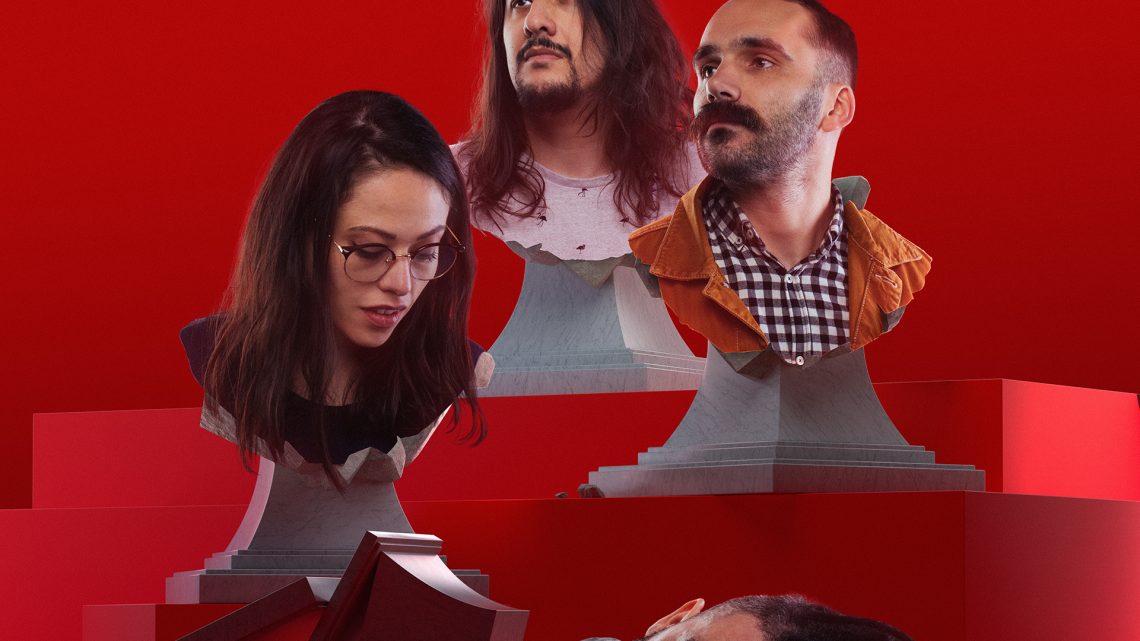 4th October 2021 0 By John Deaux
Australian experimental rock project SEIMS who release new album ‘FOUR’ on 22nd October have shared the 3rd single from their upcoming full-length.
The brainchild of multi-instrumentalist Simeon Bartholomew, SEIMS has evolved into an explorational and formidable band over the course of several records, including their most recent release ‘3’ and ‘3.1’ which featured the stabbing punk of ‘Cyan’ and lilting math-rock ode ‘Imperfect Black’.
The new record showcases the band’s delicately crafted arrangements on tracks including the beguiling 65daysofstatic ‘Wild Light’ era tinged post-math-rock of Elegance Over Confidence, the soaring modern post-rock of The Mountain’s Scream and the dark ‘Stranger Things’ evoking electro-prog of new single Showdown Without A Victim.
Simeon comments on the new track,
“I feel like this song summises the album perfectly. It’s all about the journey of two voices arguing over who is right. The argument intensifies with a 5/8 riff that moves up half a step with every rotation – it never lets you release. Literally, never. Even through the “choruses” of Theme B, the punctuation of the downbeat on the 11th bar is there to end the sentence – but it never feels naturally resolved. Eventually, both parties end up saying the same thing in their own words; and they both realise they’re wrong. The closing 11/4 passage takes you through their unified, unending moment of questioning. There’s no more fighting; and there’s no resolve. Just eternal limbo.” 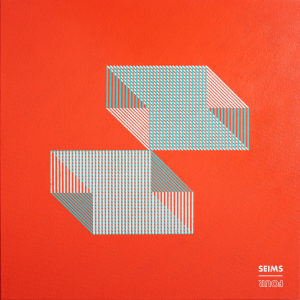 Listen now: https://seims.bandcamp.com/track/showdown-without-a-victim
The album was written & produced by Simeon Bartholomew himself, engineered by Tim Carr (We Lost The Sea), mixed by Alex Wilson (sleepmakeswaves) & mastered by Jeff Lipton and Maria Rice. As well as Simeon performing bass, guitars, synths, piano & vocals himself, it also features blistering performances from Plini drummer Chris Allison, Kat Hunter & Susie Bishop on violins & Tangents/FourPlay member Peter Hollo on cellos.
For the release of ‘FOUR’ SEIMS have partnered with Australian labels Art As Catharsis & Bird’s Robe once again, as well as European vinyl label Dunk Records for the first time.
Initially conceived as a one-man studio project in 2012, the band has expanded into a ferocious live act with some of Sydney’s most talented musicians. SEIMS has shared stages with a diverse array of acts including Tortoise, Regurgitator, We Lost The Sea & Jean Jean. They performed at back to back Progfest events in 2018 & 2019 and have toured Japan twice, featuring at Tokyo’s iconic math-rock festival Bahamasfest.
In 2020 they were due to play the main stage at UK festival ArcTanGent, alongside Opeth, This Will Destroy You & Swans, when the pandemic forced the postponement of the event. They are now due for their maiden UK/EU tour in 2022, again featuring a performance at ArcTanGent.
‘FOUR’ is out on Friday 22 October through Art As Catharsis Records, Bird’s Robe Records & Dunk Records. Pre-order now:
https://seims.bandcamp.com
For fans of: Battles, The Physics House Band, 65daysofstatic, Adebisi Shank, Alarmist & Three Trapped Tigers.
www.seims.net
www.facebook.com/seimsmusic
www.twitter.com/seimsmusic
www.youtube.com/seimsmusic