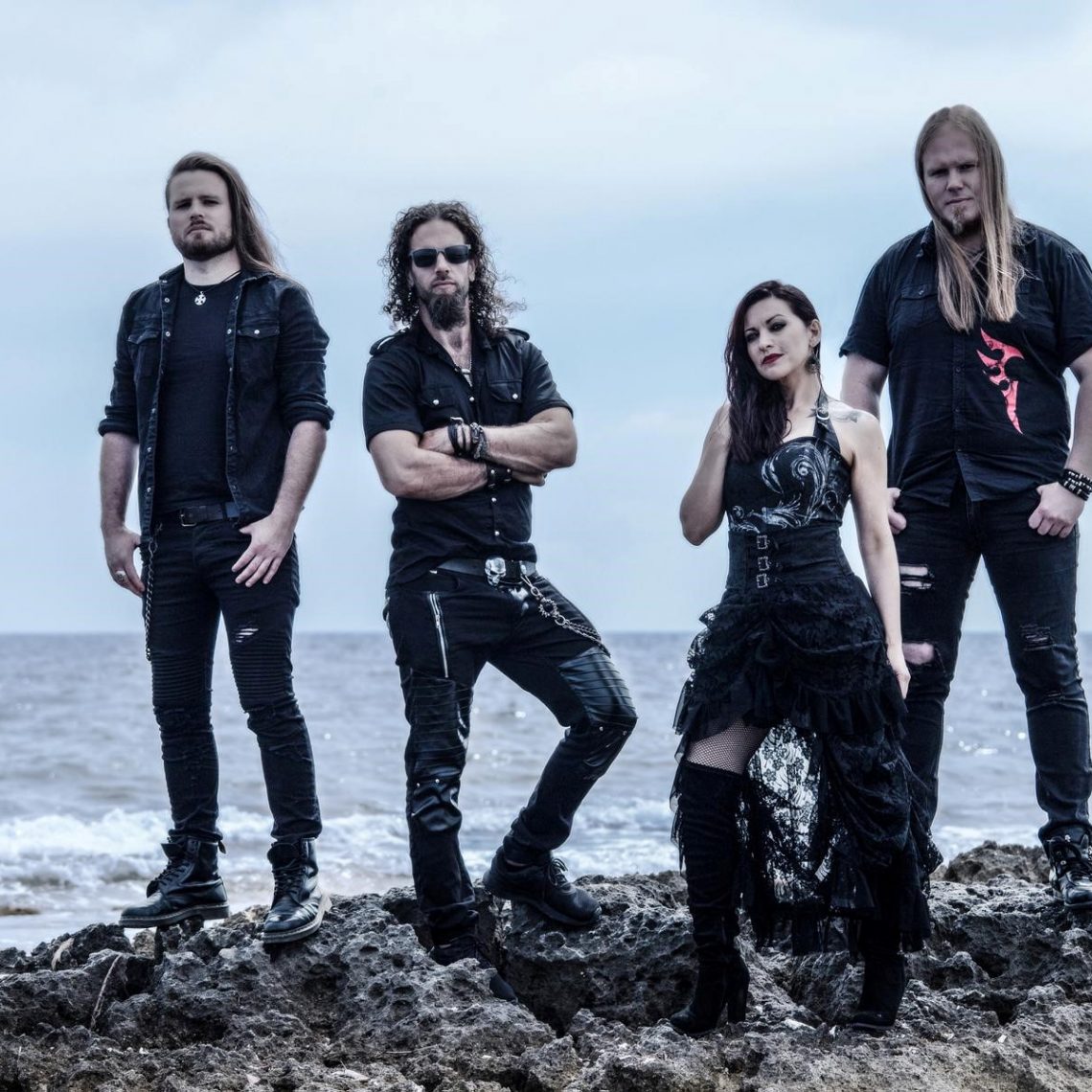 14th August 2018 0 By John Deaux
The Nordic Epic Metal masters SIRENIA are going to return to the European stages again. In November, Morten Veland and his bandmates are heading South for an headlining tour. Supported by their fellow Norwegians, Triosphere, SIRENIA will bring their epic melancholic symbiosis of orchestral opuses and raw heavy metal sounds to the UK, France, Spain, Portugal, Switzerland and Italy. Don’t miss the chance to see them on the road.

On this tour, SIRENIA will play tracks from their brand new album, called Arcane Astral Aeons, scheduled for release by the end of October 2018. Be amongst the first to listen to this brand new opus live! Today, we are proud to unveil the album cover.

Band leader Morten Veland about the artwork and the album:
“We are very pleased to present the artwork for our new album Arcane Astral Aeons. Once more we have worked with designer Gyula Havancsák to create an artwork that renders and adorns the heart and soul of our music. The album was recorded in Audio Avenue Studios (Norway), and Sound Suite Studios (France), while the mixing and mastering took place in Hansen Studios (Denmark) with mixing engineer Jacob Hansen. This album is something unique to us as it is the first one we have made together with our fans, everyone who have supported our pledge campaign has directly contributed to the funding of the album and to make it what it has turned out to be.
We are very proud of what we have achieved together and we’re very eager to share it with you, hoping that you all will find it as special as we do.” 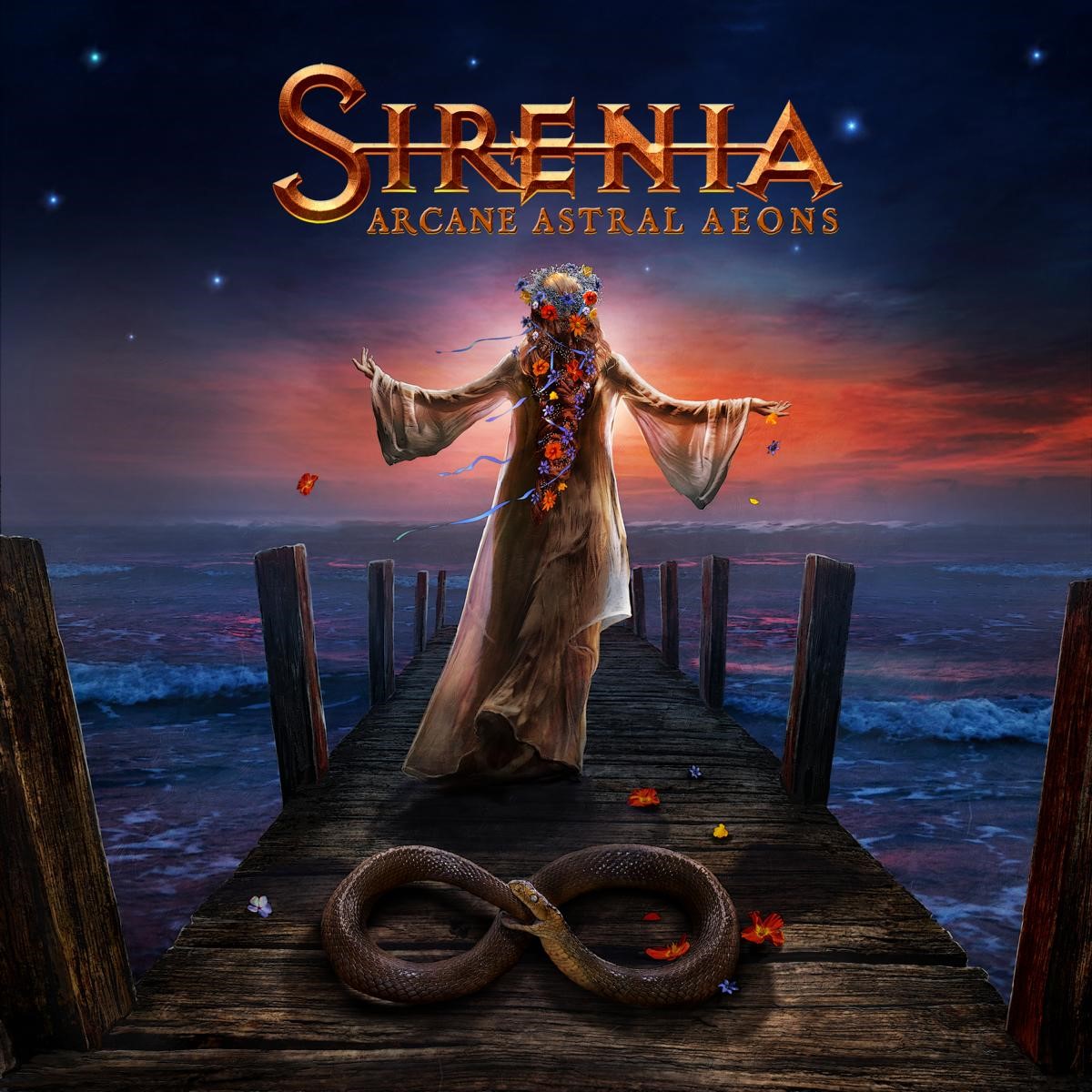 The album Pre-Order will be available from August 22 on. Save the date! 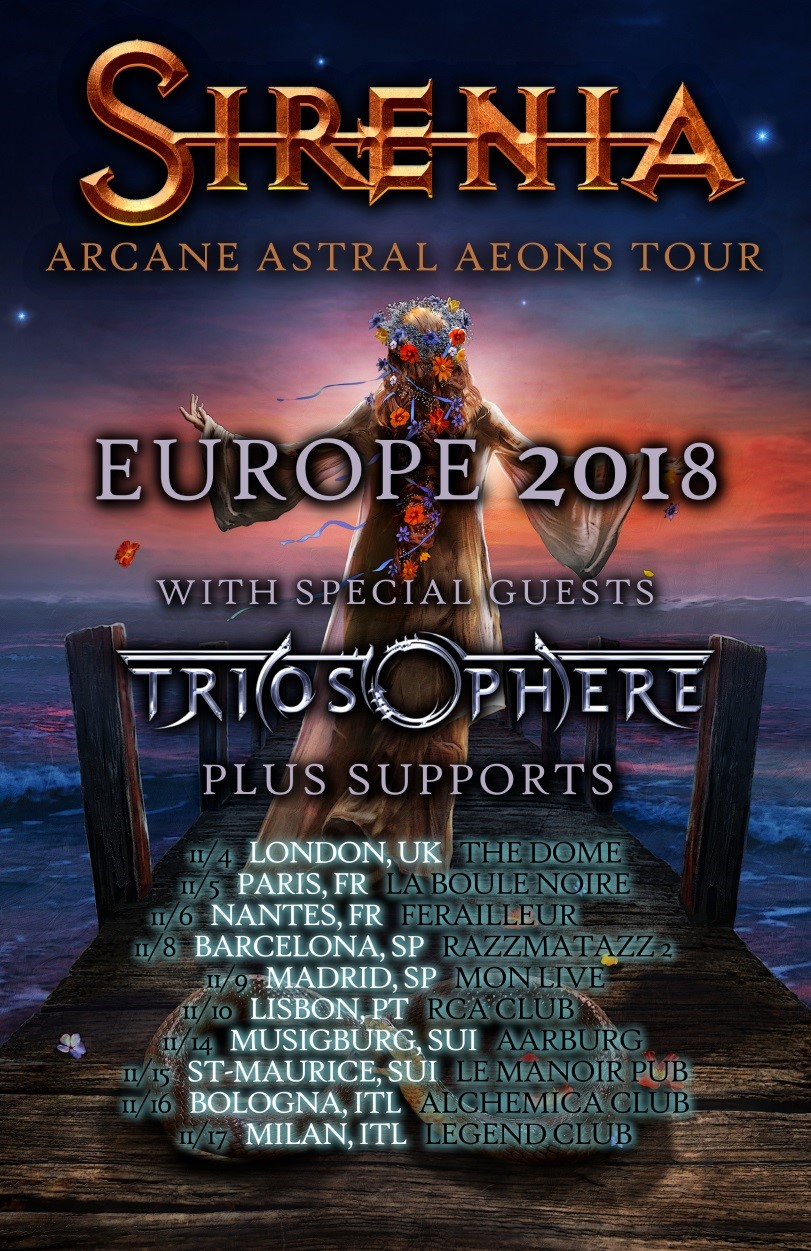 Morten Veland about the upcoming tour:
“We are excited to announce the first tour dates in support of our upcoming album to be released the 26th of October. We will return to some countries we have not been to for some time. We intend to announce further dates later on, covering more countries and territories. Stay tuned for more news and we are looking forward to see you on the road again soon.”