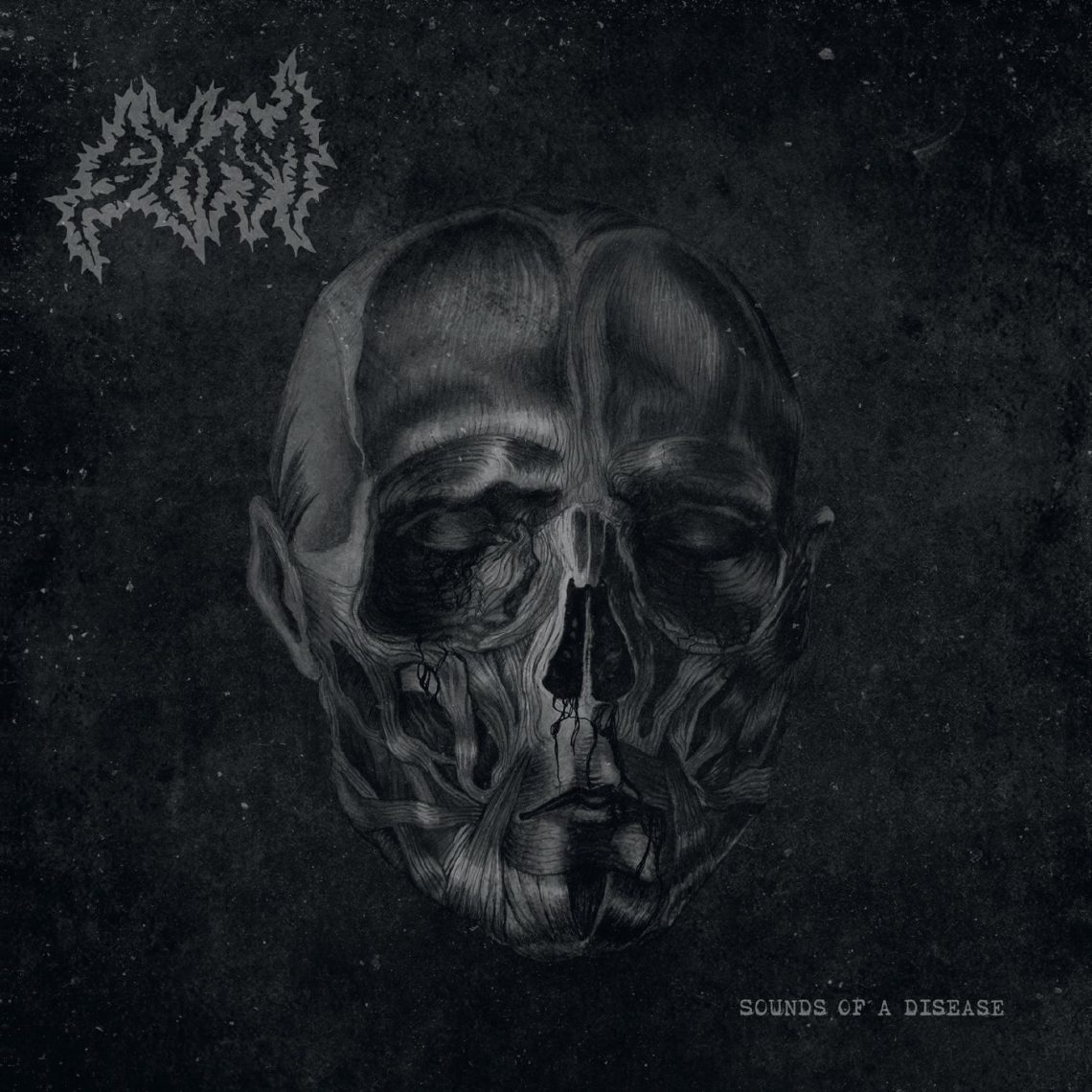 SKAM (noun) means great dishonour, shame or humiliation and the Swedish grindcore band by this name are here to release their opus ‘Sounds Of A Disease’ upon the masses and cleanse our minds and souls with their ferocious attack to the listeners senses.

SKAM have released the below statement and I think it’s extremely accurate portrayal of the band and ‘Sounds Of A Disease’:

“SKAM is an act of catharsis through music. It’s main purpose is the releasing of stress while lamenting the world’s declining mental health and the obscene amount of suicides caused by it. The brutality of grindcore and death metal are mixed with influences and energy of D-Beat Punk to achieve this purging. We hope you enjoy and are able to expel some of your own demons through this listening experience.“

SKAM have amalgamated the abrasive high speed tempo, blastbeats and distortion of grindcore with the heaviness and razor sharp riffs of death metal. The sound is then complemented by the influence of the D-Beat genre, with the drums rounding out the sound by adding a more hardcore punk element, which comes as a welcome relief between the cacophony whirlwind of blastbeats.

SKAM aren’t doing anything original or new, and some will argue that this has been done a thousand times before and maybe better?!? They probably will tell you to check out their fellow countrymen such as SKITSYSTEM, DISFEAR, NASUM, DRILLER KILLER to name just a few, and yes these are all good bands and worth checking out. However SKAM do mix all the subgenres effortlessly together and make sure the songs don’t blur into one vortex of blastbeats and distortion.

They also complete what they set out to do by helping the listener purge their demons, as within the ferocious wall of noise you can also sense a harmony that will release the built up tender within yourself. As per the band statement they want to help the world mental health epidemic and with the release of ‘Sounds of A Disease’ the band have stated the below.

“As a means to truly do their part for the world’s mental health, the band are giving digital copies of their album for $1.00 as a means of therapy for those who may benefit from it.

***Once the album officially releases, the digital version will be FREE. Bandcamp forces users to charge $$ for the digital preorder of an album, so it will be $1 until the release date.” 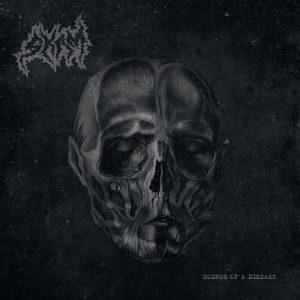