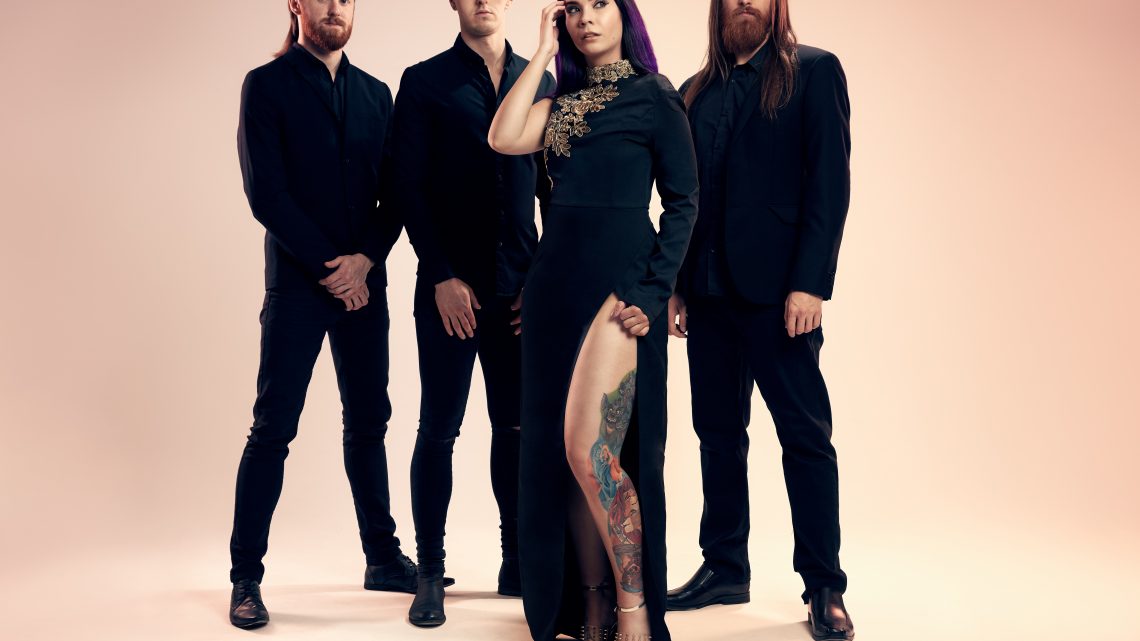 Sometimes you can forget how young or old bands are when you have been following them since their inception. Oddly for me this is more the former of the above and its incredible to believe that Skarlett Riot have only been plying their trade for 11 years. Hailing from Scunthorpe, a small town in sunny England, UK, Skarlett Riot have grown exponentially from the energetic young band I recall on the road.

Unlike many new bands, they haven’t saturated the market with album after album either, instead, honed their skills and produced quality over quantity; this meant that Skarlett Riot have only produced 2 albums up until now. In 2013 their debut hit with relative success for a small band, Tear Me Down had a raw quality to it that you would expect but it also had something extra, it had spice, that little sprinkle to give it flavour and make it stand out.

Their sound evolved with a more aggressive tone with 2017’s Regenerate. The sophomore album took critical acclaim from major magazines and it deserved it too. The production and writing skills had improved remarkably since their debut and it showed. Now, after what has been a very tough year for the industry through the pandemic, Skarlett Riot has hit out with their third album, Invicta. There had been a couple of teasers of what to expect from the album when they dropped the videos for ‘Human’ and ‘Gravity’ and boy does it sound like we are in for a treat.

Like a brick to the face, ‘Breaking the Habit’ kicks us off with blistering riffs and pounding percussions; it’s heavier and more aggressive than you are normally used to for Skarlett Riot. The vocals are on point and they produce that distinct tone that makes you realise that, yes, this is the band you know and love. Though Regenerate saw a heavier approach that their debut album, Invicta goes beyond that realm and produces a huge wave of metalcore meet gothic metal vibe.

There are influences from Lacuna Coil with the addition of the male growling vocals that adds even more depth to their overall sound. This becomes a primary aspect to ‘Gravity’ as both male and female vocals complement each other in a beauty and the beast sort of way. That is not to say Chloe does not get stuck in on the action of female growls throughout the album, in fact she does it with aplomb. The album is extremely well balanced and the quality of the production is top notch; the heavy tearing riffs and percussions produce a whirlwind of notes that spins you into a tornado of bliss.

As the latest single, ‘Stronger’ proves, Skarlett Riot have really turned over a new leaf and are looking to dominate the British female fronted scene. Of course, a metal album is not complete without the obligatory ballad, though in this case a heavy ballad in the guise of ‘Into Pieces’ gives you a welcome respite from the ferocious onslaught. The guitar work continues to produce heavier tones but have been pulled back in pace and it works a treat. Finishing the album off with their first single, ‘Human’ is surprising, but this is Skarlett Riot so expect the unexpected. Opening with thunder and ending with lightning is clever and it shows a relentless pursuit of shreds and heaviness that permeates the whole album with its brutal beauty.

There isn’t a bad track on the album and ending the album with the first single released is genius; yes, you could skip to the end to listen to it but for the most part, fans old and new will want to enjoy the whole album to get to one of the best tracks.

There are some honouree mentions of ‘Falling’ and ‘Under Water’ as songs to listen out for, however you will not be disappointed with any aspect. Chloe explained that this was the best music they had written to date and she was right! This is definitely one for the collection of anyone who enjoys a feminine touch to their metal music. It is one of the best albums of the year so far and Skarlett Riot should be proud of their achievement here. After the year we have had, this is a welcome distraction and boy, was it needed. 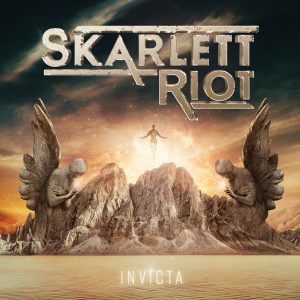 Check out Skarlett Riot on Facebook. You can pre-order Invicta HERE.

Ally from Beekeeper on her Thrash Metal Chickens

The 2021 UKBlues Awards ceremony will take place on 9th May, hosted — once again – by blues legend and broadcaster Paul Jones