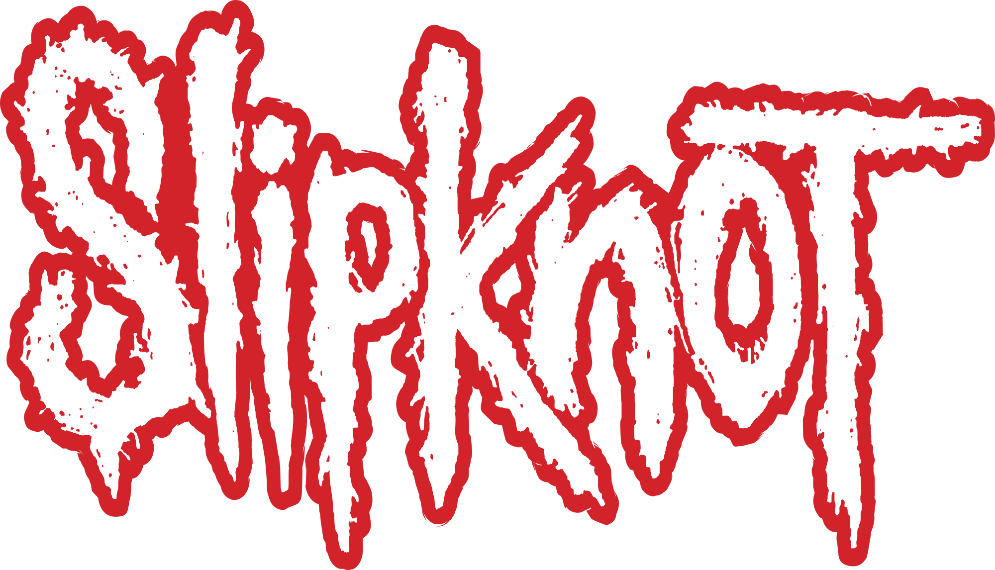 SLIPKNOT return with ‘All Out Life’

SLIPKNOT have returned with a brand new track, All Out Life.  The unrelenting new cut is accompanied by an official music video – directed by the band’s own M. Shawn Crahan

All Out Life is available now at all Digital Service Providers – http://slipknot1.lnk.to/alloutlife.

SLIPKNOT’s Corey Taylor explained, “All Out Life is a song that is trying to do two things: bring everyone together, but also remind everyone that the past is not something to be discarded with disdain.  People are so eager to find the ‘Next Big Thing’ sometimes, that they shit all over the bands and artists that have come before, thus making the past feel disposable, like a dirty thing.  Fuck that: why should we pay attention to your mediocre future when you can’t be bothered to celebrate an amazing past? I’d rather listen to a guaranteed hit than a forced miss. All Out Life is the anthem that reminds people that it’s not the date on the music – it’s the staying power.”

Having hinted in the press about the aggressive nature of the music coming from the studio, SLIPKNOT delivers All Out Life as a statement of intent.  At a time when music and culture are becoming increasingly homogenized and the rough edges of creativity are purposely smoothed over, the aggression and message of All Out Life stands apart.  SLIPKNOT’s Clown – aka M. Shawn Crahan – elaborates: “Right now is a very exciting time for SLIPKNOT.  We’ve been working on new music for the last two years, and All Out Life, the song and the video, is just one of many concepts in the works.  It’s a fitting taste to get you to the next thing. Get ready for what’s to come.  We challenge you to All Out Life.”

The song’s presence was first alluded to weeks ago – and regularly, since – in a digital campaign for a web app ‘Touche’, which featured the tagline ‘Welcome to your all out life!’  The app made no mention of SLIPKNOT, and was a trojan horse, ultimately, set up by the band as a commentary on the public’s willingness to hand over their privacy in exchange for worthless, temporary engagement.  Some fans, as expected, rooted out the band’s involvement and took to chat rooms and forums to compare notes and revel in the campaign.

SLIPKNOT recently announced a historic hometown performance at the Iowa State Fair set for 10TH August 2019.  The momentous show will follow a summer of headlining and mainstage festival dates in the United Kingdom and Europe (see itinerary below).  SLIPKNOT’s presence onstage has become the stuff of legend, and these performances will not disappoint. For tickets and more information, visit  www.slipknot1.com.

All Out Life single artwork: 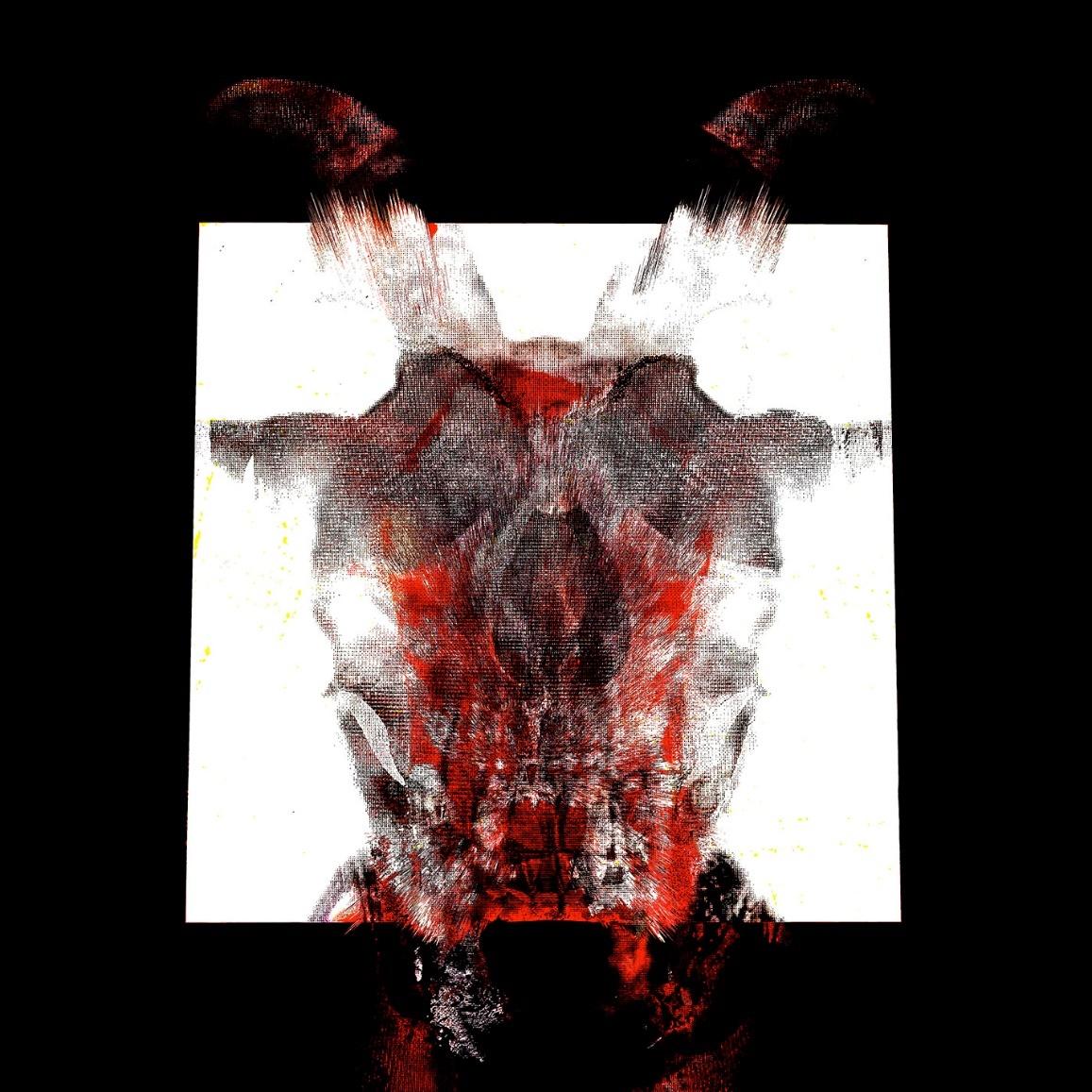 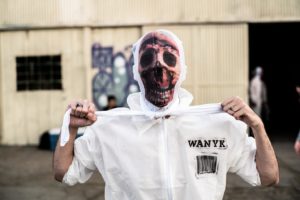