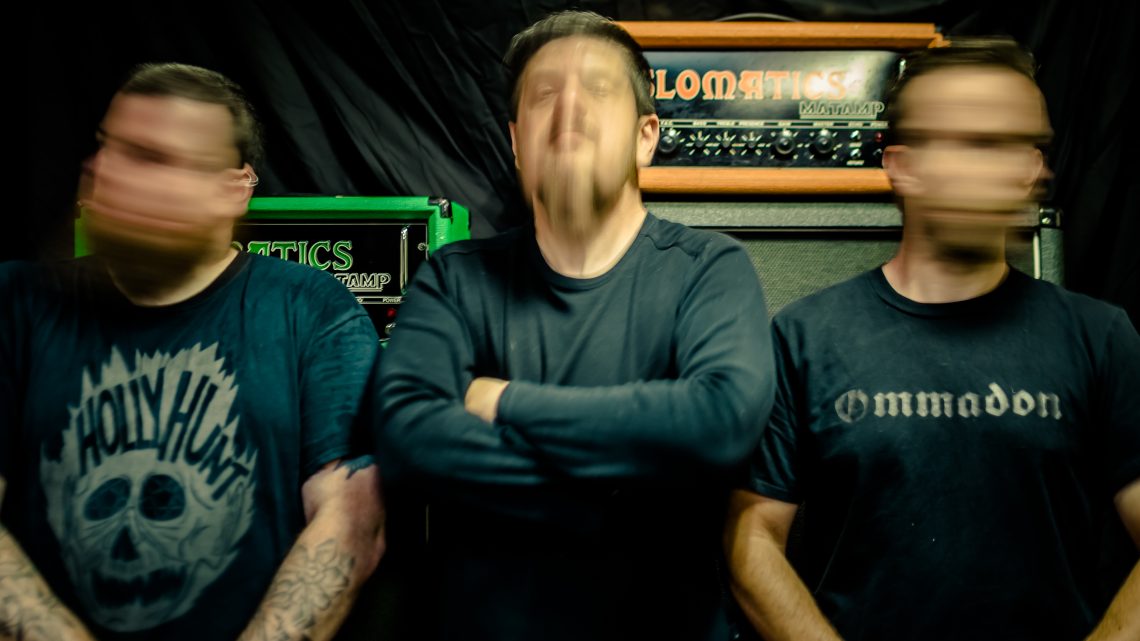 19th February 2021 0 By John Deaux
‘What’s going to happen to you after you hear this SLOMATICS song? You’re going to say to yourself, unholy fuck, this band is sick AF and I need to hear everything they have created – like NOW!’ – CVLT NATION
Releasing their most recent album ‘Canyons’ in 2019, Slomatics have solidified their status as veterans of the underground heavy scene since forming in 2004 with 6 albums and a number of split releases alongside Conan, Mammoth Weed Wizard Bastard and Holly Hunt. Now as part of their upcoming split LP with Ungraven they have shared new track, ‘Kaān’. The band state,’
‘Sometimes the joy of music is the contrast between light and shade, the subtle textures and the space between notes. Other times it’s just about turning the amps to eleven, loading as much fuzz into the signal as possible, putting everything in the red, cranking out the same neanderthal riff relentlessly and screaming into the void. Kaän is most definitely the latter.’
Listen to ‘Kaān’ now – https://slomatics.bandcamp.com/track/ka-n
Since forming in 2013 UK label Blackbow Records has continued to release music created and appreciated by those who worship tone and riffs. Now in 2021 they are set to continue this trend with a new split LP of pure heaviness from Belfast based, sludge-juggernauts Slomatics alongside the blistering and crushing sounds of Ungraven. With 3 new tracks from each band the split is set for release on 5th March.
Formed in 2019 by Conan frontman Jon Davis and featuring Fudge Tunnel bassist David Ryley and drummer Tyler Hodges (Tuskar), Ungraven pay homage to the 90s heavy and industrial sounds of the likes of Ministry, Godflesh, Sepultura and Nailbomb. On the split with Slomatics Jon states,
Listen to the recent Ungraven track ‘Onwards She Rides To A Certain Death’ now – https://ungraven.bandcamp.com/album/split-with-slomatics 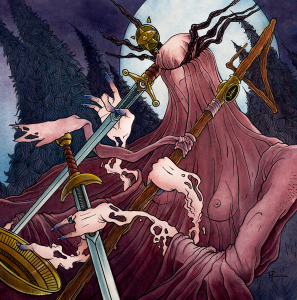