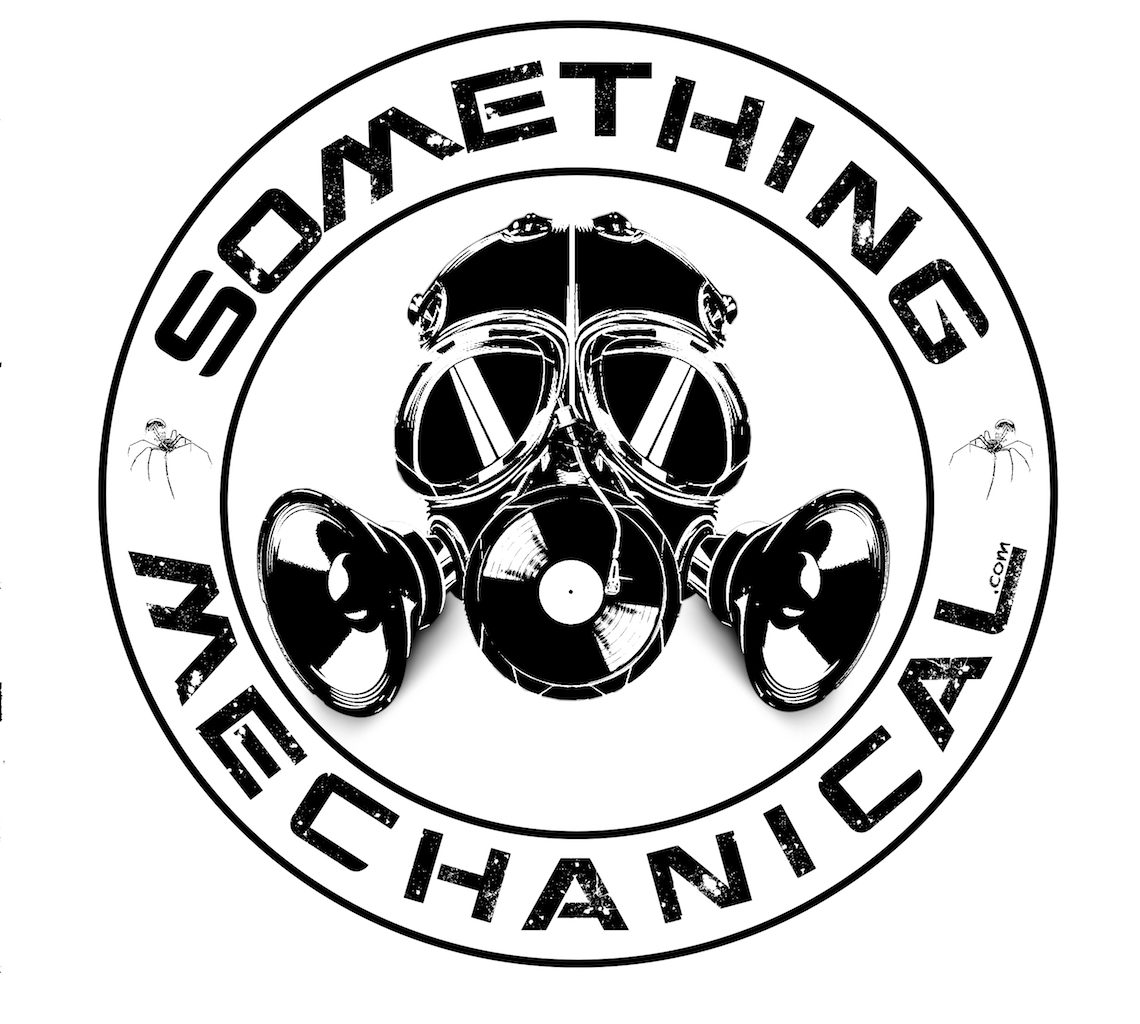 3rd March 2017 0 By John Deaux
Edmonton, AB’s Something Mechanical will be releasing their new EP ‘Less Than Human’ on March 17, 2017 to follow their 2015 self-titled debut album. Inspired by Alice in Chains, Nirvana, Days Of The New, Pearl Jam, and Soundgarden, vocalist/ guitarist Colin Pearce describes their music as “original, honest, blue collar, catchy and straightforward!”

“This one is a bit theatrical. I scared myself watching documentaries about killer celebrity stalkers and how they think/ their delusions.” says Colin Pearce – Vocals/rhythm Guitar

Something Mechanical’s deep passion for their music permeates every note they play. “We like music to be direct, so you can just put it on and sink your teeth into it right away! Then after a while you notice the messages that are underlying. That’s the goal. Good music to listen to and a deeper thought to sit with it.”

Live, Something Mechanical’s music is even more intense. They try to respect the audience’s time as much as possible. They run a tight show, with few interruptions, as close to non-stop music show as they can because people come to hear the music, not their deep, dark thoughts on life.  Overall it’ll be a fun show and memorable to walk away from.

Something Mechanical’s new EP ‘Less Than Human’ will be available iTunes, Spotify, Amazon and all major online retailers. 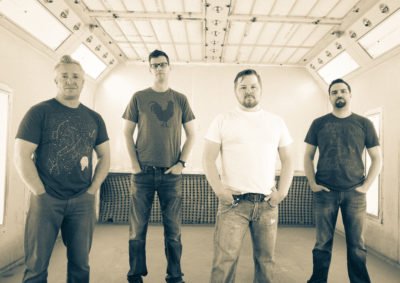