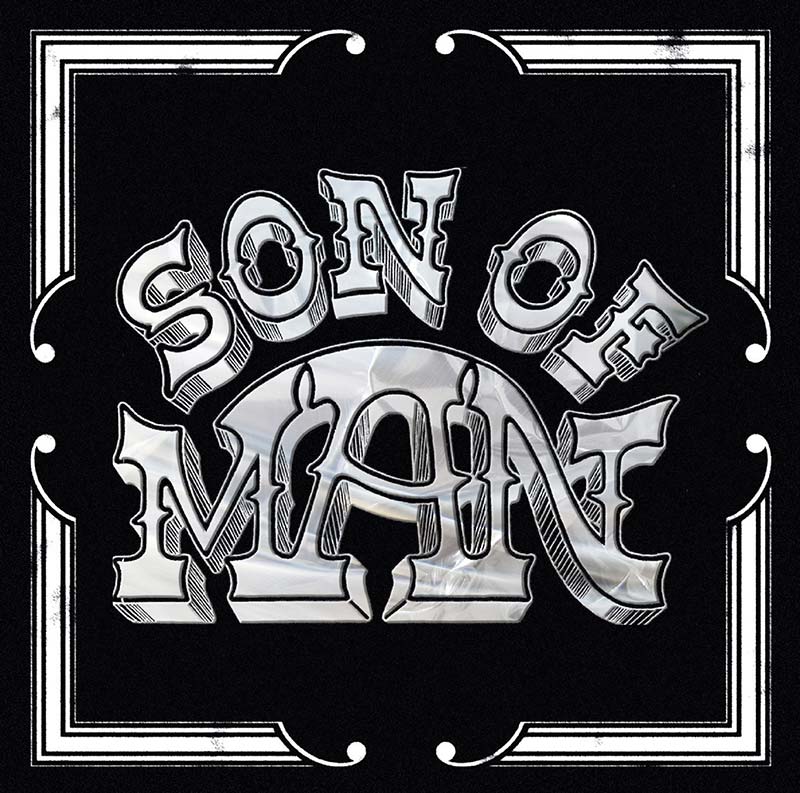 Son of Man, as their name suggests, are related to the infamous Welsh band Man. 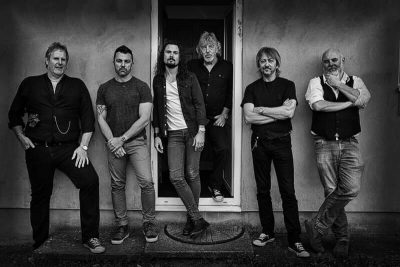 This album is brand new material & includes the track Pale Rider. One of the last songs to be started by founding member Micky Jones & even features a solo from the late man himself. Fair play to the band for finishing the track & paying a massive tribute to Micky (1946 – 2010).


The album is a beautiful blend of funk, prog & ridiculously radio friendly AOR. There’s even a hint of country rock as depicted by the track Crazy.

Glen Quinns guitar solos are outstanding,  Bob Richards drums with such expertise & preciseness, even on the more progtastic tracks such as Death Of The Ego.

It’s hard to tell if this was tracked on pro-tools or recorded analogue, it sounds that good & perfectly balanced.

The bass from Ray Jones on Pale Rider sits perfectly with the drums & the harmonica of keyboard maestro Marco James.

This record is the dogs bollocks. Fun, funky, toe tapping & original rock music.  This is an album that deserves to be heard to be believed how good it really is.

There’s someting on this album for fans of rock music in general & so well produced by the band themselves.

For fans of The Quireboys. 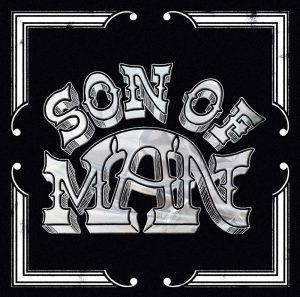 Check out Son Of Man HERE & the album is available HERE