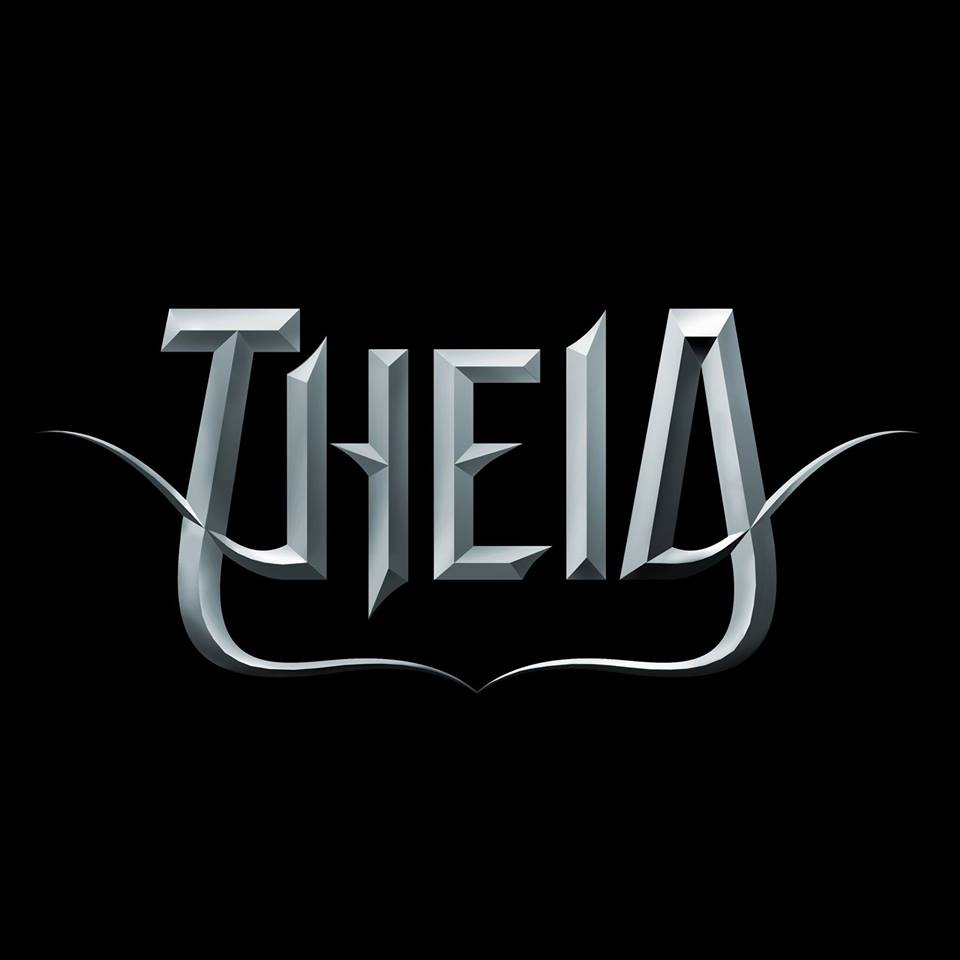 Well here we are again at SOS Festival 2018, now in its 11th year, and we are joined here by the fabulous guys from Theia (Kyle Lamley – vocals/lead guitar and Paul Edwards – Bass), how are you guys doing today?

Kyle: We are very well thank you.

Its been a long time since we saw you guys last, I think it was the RACPA event in Nottingham – NLC Fest back in 2016, appearance wise you guys have certainly changed since then. We are looking forward to seeing you out on stage to see whether you have changed musically.

Kyle:Wow it has been a while! We had such fun playing that event.

It was a great event indeed, and for a very worthy cause. Now your here at SOS Festival, you guys are making waves across the music scene getting bigger and better with a lot happening at Theia HQ.

Kyle: It has been a crazy year for us with a lot happening. 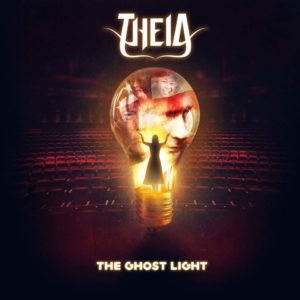 We see you have just released your studio album ‘The Ghost Light’, do you want to tell us a little bit about the album and how the recording went for this?

Kyle: We were a lot more relaxed about going into the studio this time, as we found the second album to be a little tricky when we went in to record it, this one had a really quick turn around for us.

We went into the studio we had these song ideas, took them to the table and just smashed them. This album personally to me I think is our most organic fresh sounding album to date.

This album is a little different to what people would expect from us, but not in a bad way.We have just grown as a band and our sound has grown with us. I’m really excited to see how people react to this album.

Well after not seeing you guys live on stage for a couple of years I would certainly say you have grown as a band musically after listening to some of your tracks, your vocals are a lot stronger, and as you say as you have matured so has your music.

Paul: I think it just comes from maturing really, we have been in this game long enough now, and as a band we have moulded ourselves into what we are today.

Kyle: The sound has definitely matured along with us.

Paul: The music has definitely matured, I’m not sure about us (laughs).

Kyle: We are still young at heart but we are pushing ourselves more to come across mature and professional so people see us as a serious band. It feels like a journey we have been on forever to get where we are today, but at the same time gigs just seem to fly by. You know when you say its been 2 years since you saw us at NLC Fest, looking back it only feels like yesterday we played that event, but at the same time its like wow where have those years gone?! Do you know what I mean?

Absolutely its crazy how time just flies, it whizzes past without you knowing it! Would you say then that this album has evolved from your last or would you say its a continuation?

Kyle:The last album was track after track of thumping songs.

Paul: This album flows but each song has its own individuality.

Kyle: I’m really pleased with the way that the producer has helped us create some new sounds and try some new techniques, so there is some good instrumentation across the album. It’s all about texture and creating something that would stand the test of time, and we hope that this album will do that.

We see that you guys have new management with the likes of Dionne Clarkin coming on board, known for being the daughter of Magnum founder Tony Clarkin, how did all that come about?

Kyle: It’s interesting as she actually works with band merchandise as well as another one of her ventures, and we happened to have some hats made by her, and then as it does when you’re talking to someone via email the conversation turned and we spoke about who her dad was. And with their new charting album being on people’s watch list including ours we just threw it out there and asked her if she would like to help us out. She was more than happy to help us and she has been invaluable to us as she has years of experience and we have a really good relationship with her.

Well with that sort of help you guys are definitely heading in the right direction, on your way up.

We saw last month you released your latest video ‘Throw Me A Bone’ taken from your new album. How did the filming go for this, and any behind the scene stories you can tell us about from this?

Paul: It was a very hot day, but everything seemed to flow really well.

Kyle: We had some choreograph dancers for this video which was wonderful, to work with them was a new experience for us. A little perk of the job. (laughs)

Wearing the latex masks in the video was exhausting because of the heat, we were literally dripping with sweat for those takes. Imagine being stuck in those masks for 4 hours I the day in this heat, it was just so overpowering. But the final product came out just as we’d hoped. It was a very fun day – heat aside.

Have you got any gigs for after SOS that you can tell your fans about?

Kyle: We have a special appearance at Stone Deaf Festival coming up which is going to be really exciting for us. We are playing on the friday. Then come November we will be back out on the road again for a UK tour.

You guys are certainly keeping busy, before we wrap things up is there anything you would like to say to your fans?

Kyle: We love you all, thank you all for your support! Long live rock n roll! 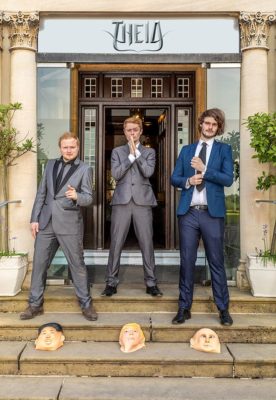 Kyle & Paul: Its been a pleasure!

The new ONKEL TOM album will be released in September!