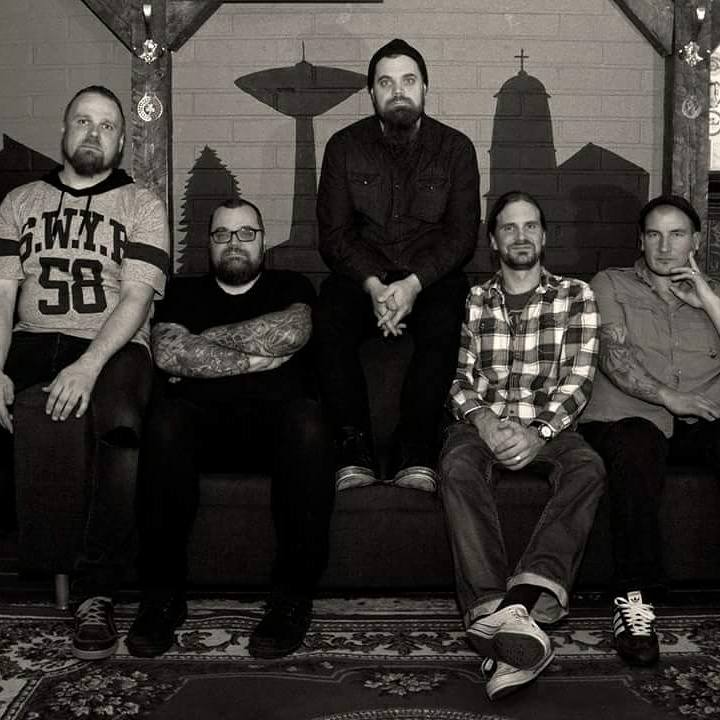 Pitch Black Records is pleased to welcome Finnish Heavy/Progressive Metal outfit RETURN TO VOID into its artist roster and to announce the band’s sophomore release, “Memory Shift: The Day After”.

A mixture of traditional Heavy Metal and Hard Rock with Progressive elements wonderfully blend in together to create a melodic and hard-hitting result! This second offering by RETURN TO VOID is definitely heavier than the band’s debut album (released in 2017) while still exploring the Progressive realm even more, producing a simply mesmerizing result!

Formed in 2015, RETURN TO VOID initially started as an acoustic tribute band to Bruce Dickinson’s solo material (under the moniker DICK & SONS) but it didn’t take long for the band members, all of them accomplished musicians, to decide that it was time to take a more creative and original path. However, upon listening to Markku Pihlaja’s vocals, one can very easily understand those first steps in that tribute band…

“Memory Shift: The Day After” finds the band refining its sound and style even more as clearly it has vastly improved in all aspects, from musicianship and performance to production. The album was recorded and mixed at Railroad Studios (Finland) with part of the drum recordings taking place at Studio Korkeakoski (Finland) with Teemu Aalto. Mastering was done by Steve Kitch at Audiomaster Studio (UK). 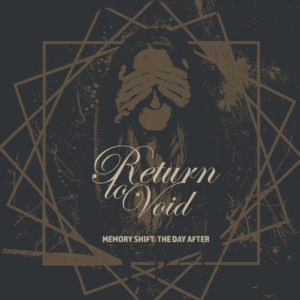