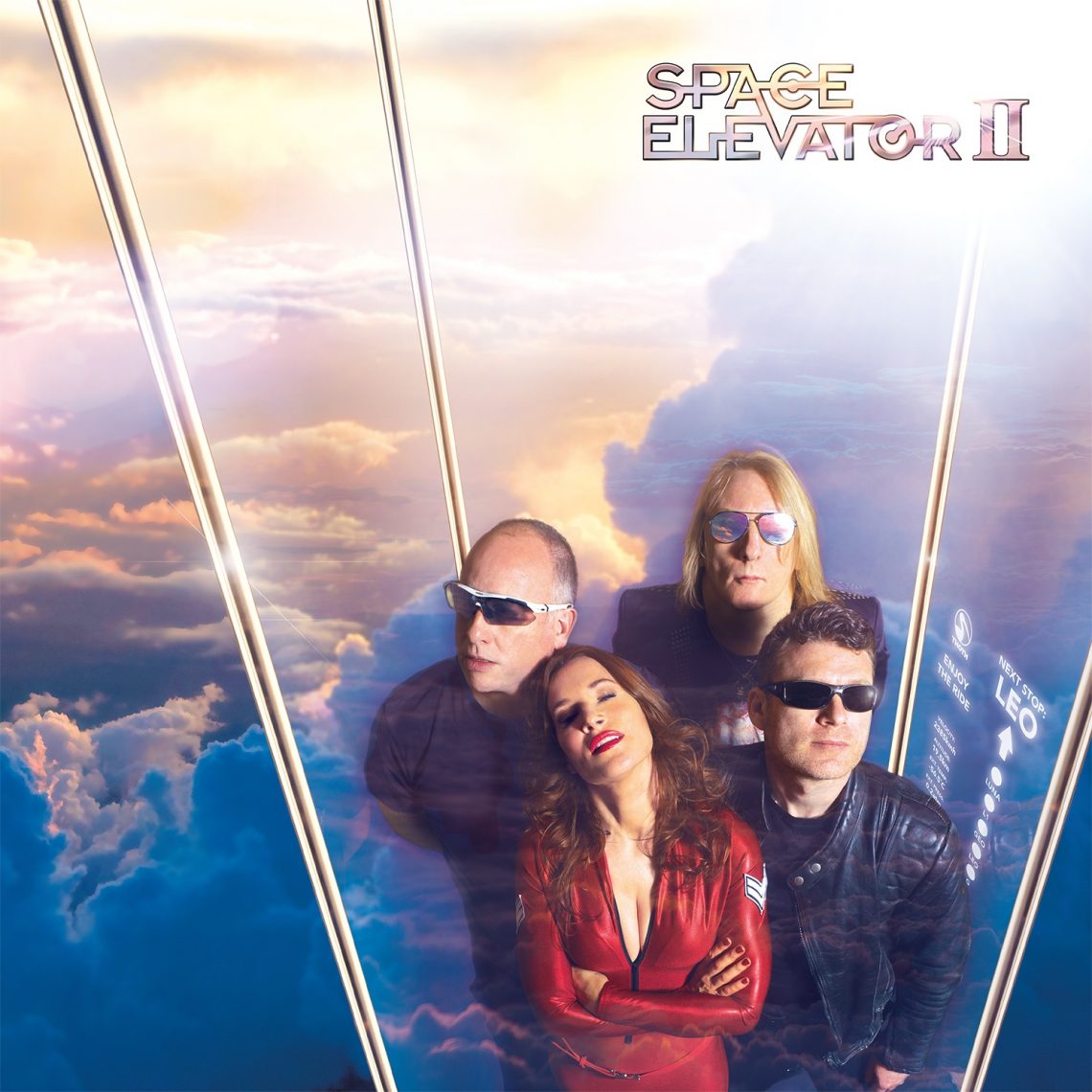 The album “Space Elevator II”  was released in May last year through SPV/Steamhammer as a CD digipak version, 2LP vinyl version and digital: https://SpaceElevator.lnk.to/II

The band is delighted to have been announced as special guests on the Russ Ballard “It’s Good To Be Here” European Tour which takes place in March 2020 in support of his new album of the same name. The band will also release “Queen For A Day” from their current album as their next single shortly before the tour. The album entered the UK rock chart top 30 and the Indie chart top 20 last year. Having had several hit albums as a solo artist, Russ Ballard has also written a string of hits for other artists such as Since You Been Gone and I Surrender by Rainbow, God Gave Rock and Roll To You by Kiss,  New York Groove by Kiss guitarist Ace Frehley and Winning for Santana. Originally coming to prominence as a singer and guitarist in Argent, where he wrote the aforementioned God Gave Rock and Roll to You as well as Hold Your Head Up, Russ Ballard also wrote the solo hit voices which was featured in the TV series Miami Vice. 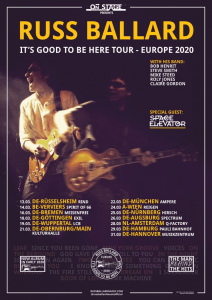 Tickets to see both of these great artists are available from:
https://onstage-promotion.reservix.de/events?q=Russ+Ballard